Njabulo Ngcobo's life in pictures before the fame

If you were to ask the current reigning DStv Premiership Defender Of The Season Njabulo Ngcobo if he ever imagined that his life would turn out this way, he will surely run out of words to describe his sudden rise to stardom. In a matter of a few years back after he made his professional debut in the second division, today he has since went to achieve what most would regard as impossible. 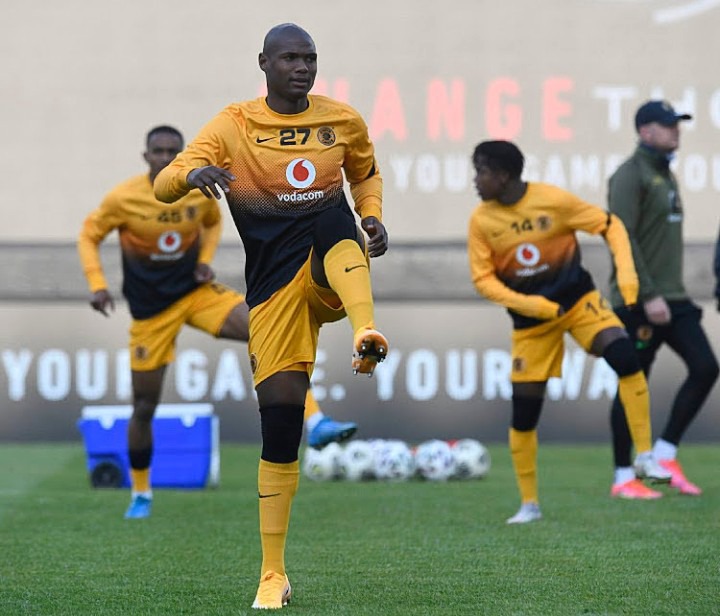 Donning the famous black and gold jersey of Kaizer Chiefs on its own is a huge milestone but representing the South African national team tops that. Barely a few years ago this was all a dream, Njabulo Ngcobo could have ended anywhere as he was born and raised in UMlazi, KZN, a local township in the coastal province which is largely known for its high rate of crime.

Growing up from a young age, Njabulo Ngcobo was able to realize his God given talent, he lived and breathe football. He would often take to social media to vent out that school was not meant for him. From a young age he excelled in football but as there are always hurdles in life he would emerge victorious. 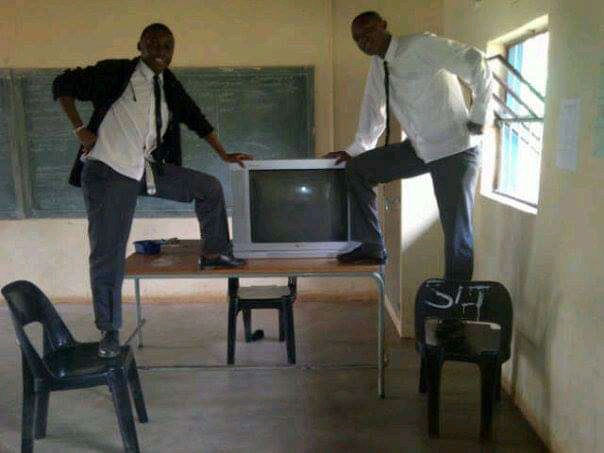 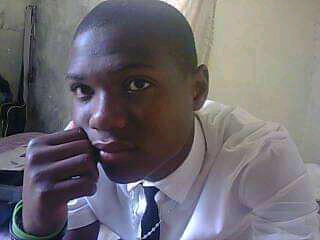 From his social media account, the Kaizer Chiefs defender has in the past shared many pictures during his childhood years. At first glance it is evident that he hails from humble beginnings just like most footballers. He has previously also shared pictures while he was at school, his home and mostly when he was playing football. 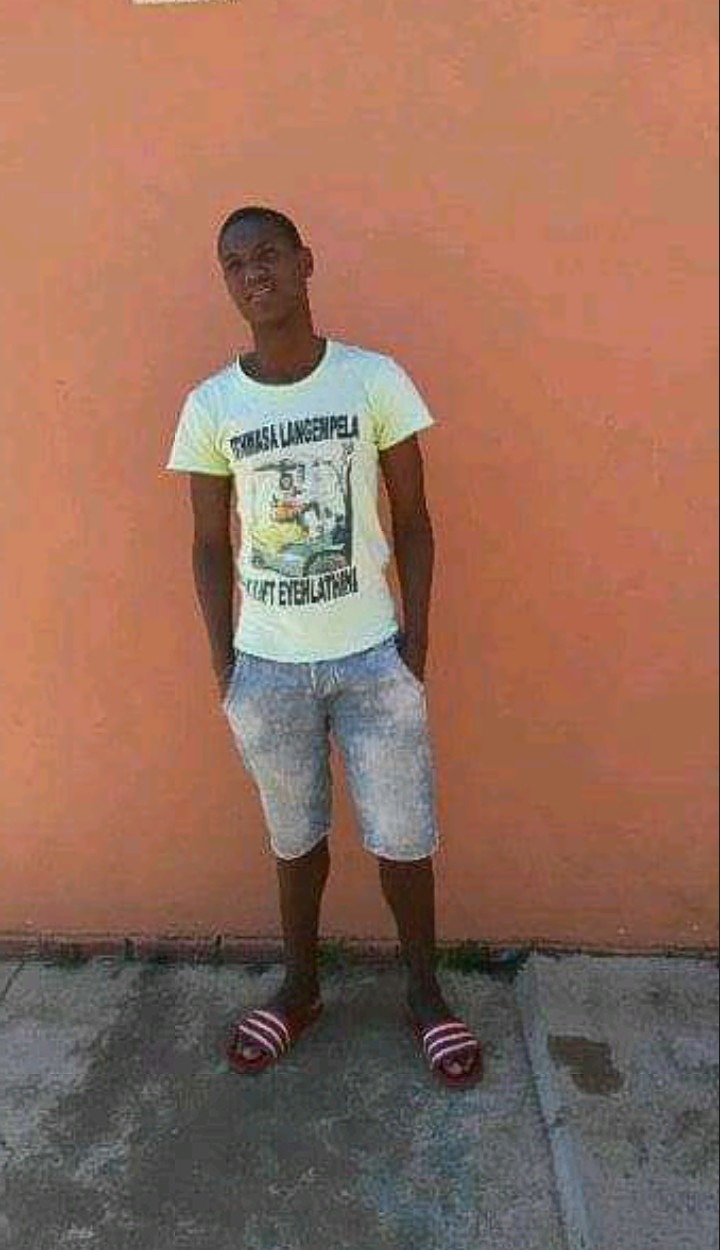 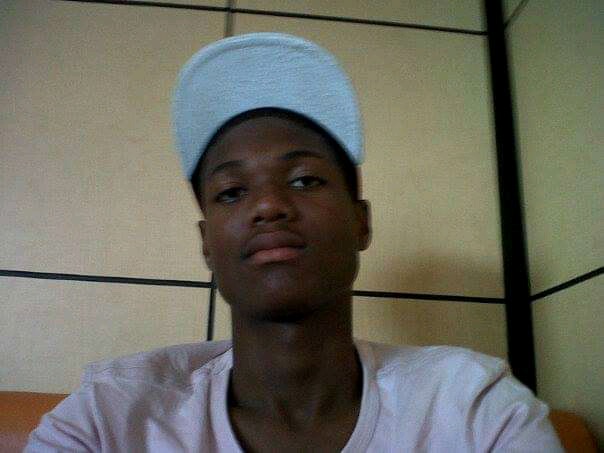 From his social media feed we can easily see that his journey to the top has been one tough struggle as the journey was never smooth. Beside his love for football he has on a number of times made it known that he is a huge fan of maskandi music. 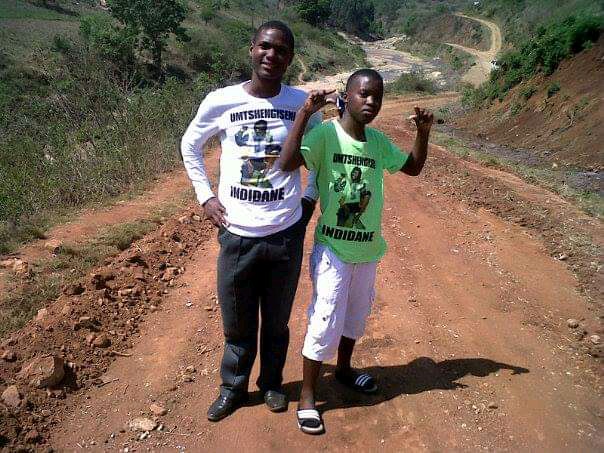 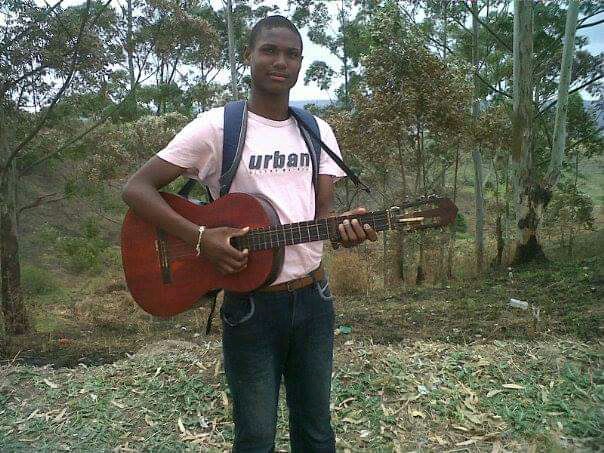