Following recent speculations of Ole Gunnar' Solskjaer's dismissal, Manchester United could be entering a new era. Man United had their worst start to the UEFA Champions League in the last two nights. After a 10-man lineup, Ole Gunnar'Solskjaer emphasized the importance of increased discipline and focus. Manchester United suffered a shock Champions League defeat to Young Boys as a result of their errors. Due to his poor record in the Champions League as head coach, Solskjaer's suitability for the job at Old Trafford on a long-term basis has been questioned. He has lost seven of his 11 games in the competition. 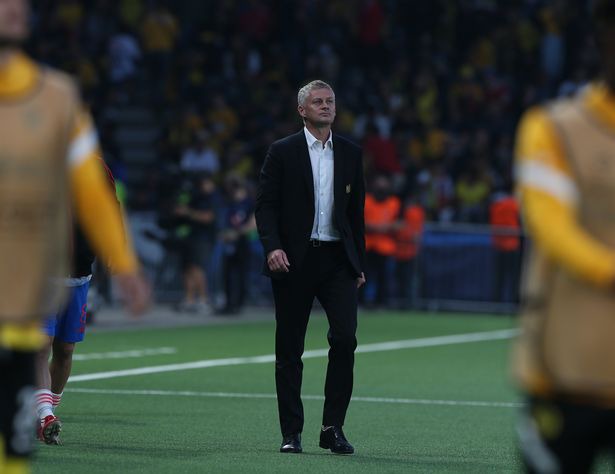 Antonio Conte would be interested in returning to the Premier League to coach Man United if the Red Devils parted ways with Ole Gunnar Solskjaer, according to Italian journalist Gianluca Di Marzio. 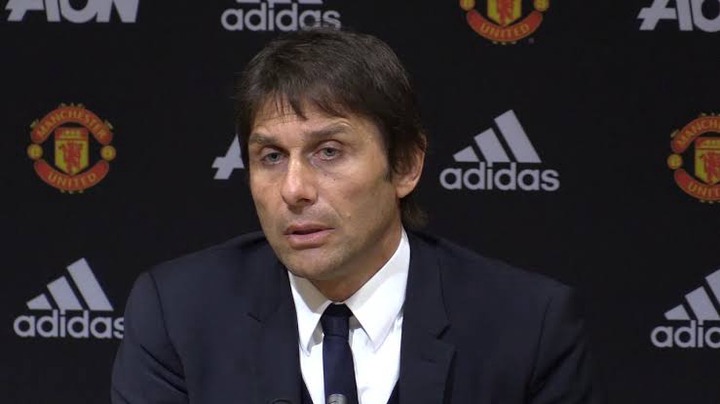 Conte had a brief but fruitful season at Chelsea, winning the Premier League in his first season as the club's manager. 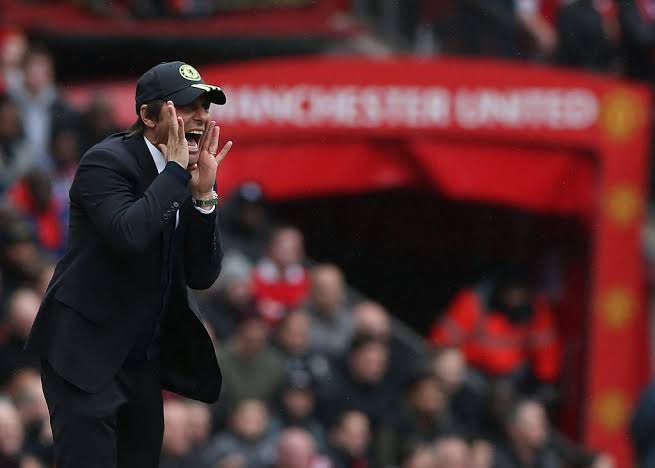 He popularized the 3-4-3 attacking formation, which Tuchel presently employs. Antonio Conte isn't just any coach, and if he's hired by Man United, they might end up adopting this tactical squad to beat Chelsea, Liverpool, and Manchester City. 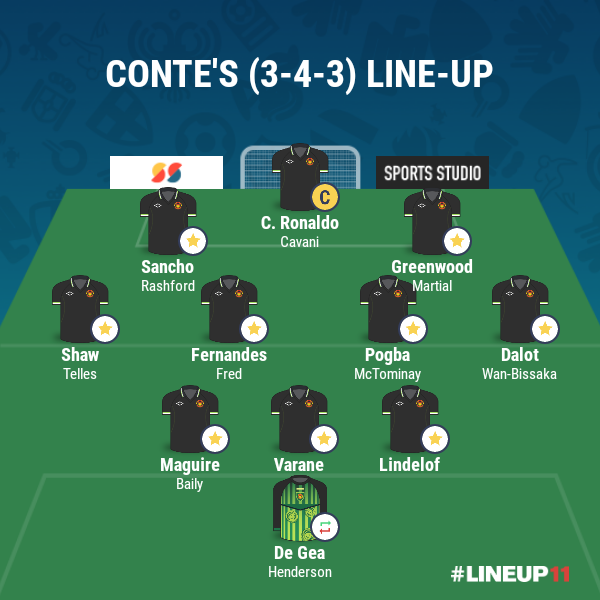 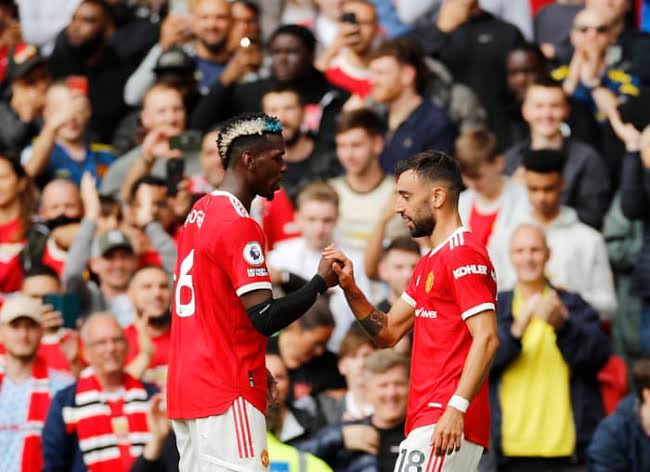 Bruno Fernandes and Paul Pogba in the midfield will be tasked to keep Man United's midfield calm. 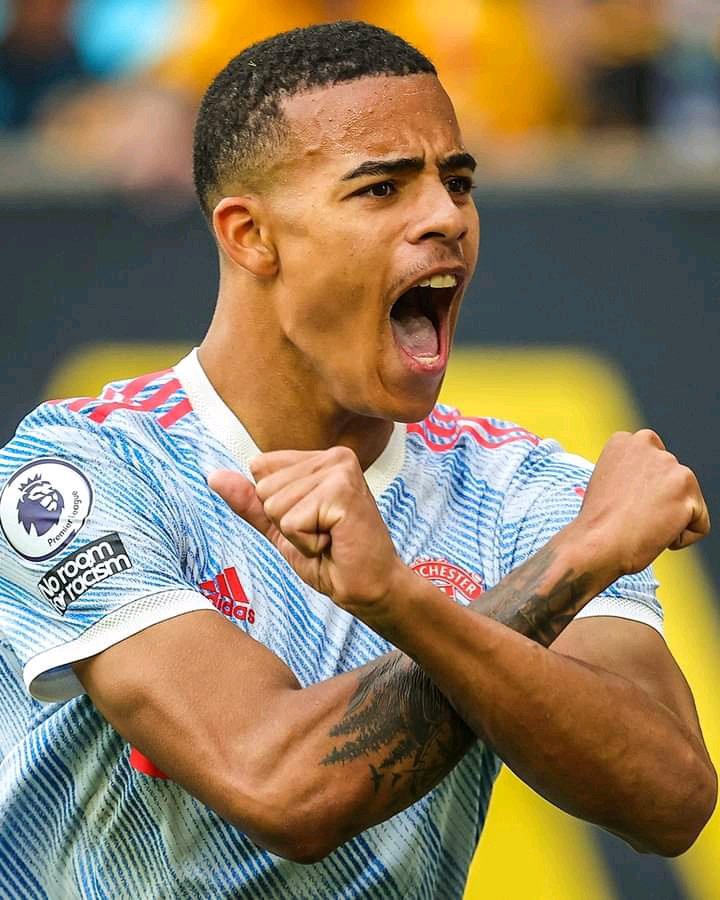 Mason Greenwood is steadily maturing into the dangerous winger United desires. Greenwood was one of the reasons Ronaldo scored the team's first goal against Newcastle in his second outing. Even if he wasn't particularly aggressive, he made sure that his presence unnerved opposing defenders. His partnership with Dalot on the right wing will undoubtedly aid Ronaldo's transition to the number 9 position. 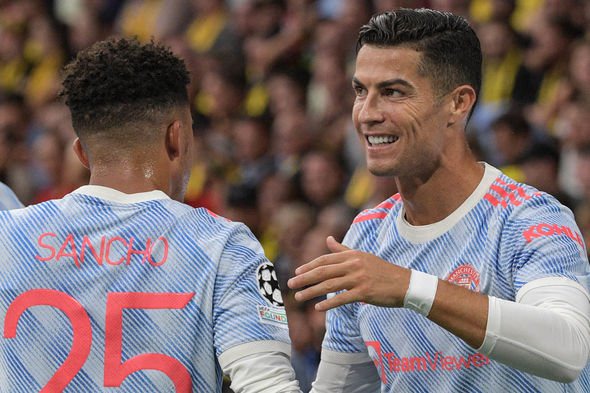 Sancho, who hasn't had much of an impact for United since his arrival, might easily fit into Conte's game plan. He might start on the left wing ahead of Rashford. 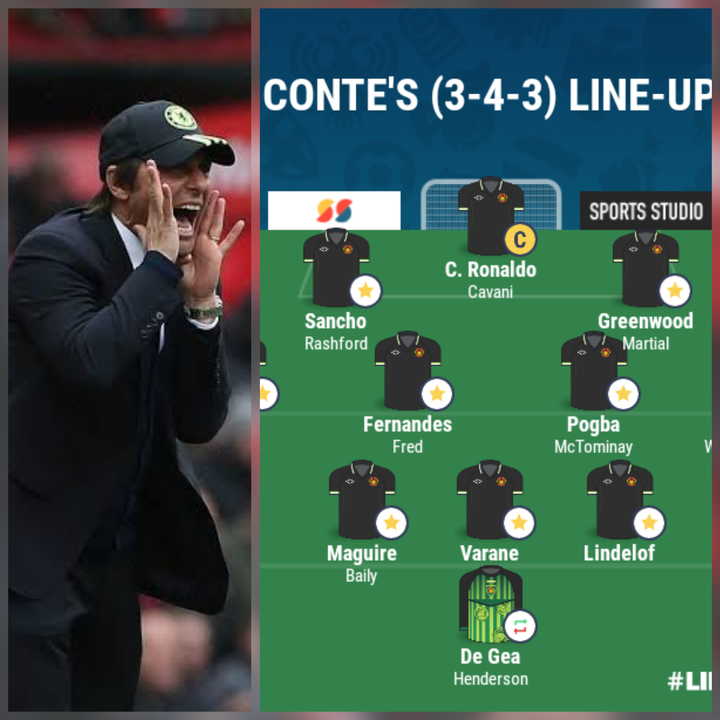