OPINION: How Manchester United could play under these 4 coaches, if they are hired

Manchester United have yet to name a long-term replacement for Ole Gunnar Solskjaer, who was fired last month. The club has been linked with a number of coaches. 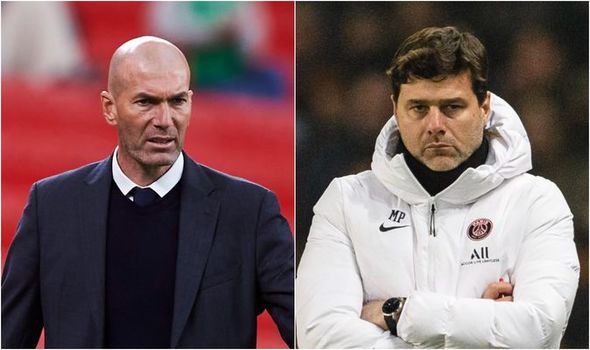 But how will the team perform under the new coach, who will take over from the Norwegian manager? If these four coaches are hired, this is how Manchester United may play.

1 - Zinedine Zidane: The French coach has been connected with a move to Manchester United as a successor for Ole Gunnar Solskjaer, and if he is chosen as the team's new coach, he may bring the offensive style of football to the team.

The French coach's tactics are defined by formation flexibility and a powerful attack. While at Real Madrid, he used a variety of formations, including 4:4:2, 4:2:3:1, and even the 4:3:3. As a result, he could utilise these formations at Manchester United as well. 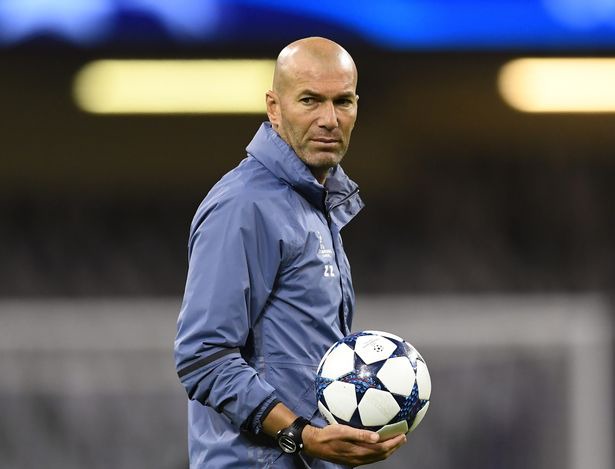 All of the aforementioned formations are aggressive formations, thus if Zinedine Zidane is selected as Manchester United's new coach, the team might score a lot of goals. The team's defense may not be particularly strong, but they might concentrate on outscoring the opposition.

2 - Mauricio Pochettino: If the Argentine manager is selected to coach Manchester United, the squad could still play offensive football; he could use the club's high pressing style of football, and he is always developing new players. As a result, he was able to give budding stars a chance. 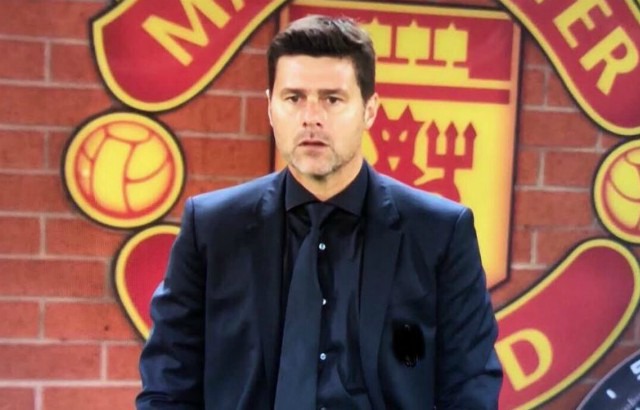 3 - Brendan Rodgers: If he is selected as Manchester United's new coach, the Leicester City coach might bring a more defensive style of football to the club. He is always employing formations that force the squad to play defensive. 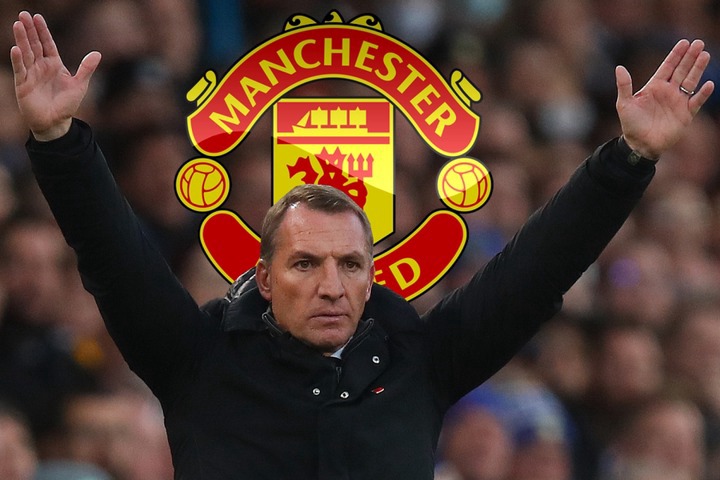 He is constantly scoring against opposition teams on counter attacks, therefore if he is signed, Manchester United may begin to play a more defensive style of football. They may have to rely on counterattacks for goals, but the good news is that they may not concede as many as they did under Ole Gunnar Solskjaer.

4 - Erik Ten Hag: If he is signed by Manchester United, the Ajax coach might bring his unique style of football to the team; he is known for playing a fast and attacking style of football. He employs youthful, active players who are capable of running at a high rate. 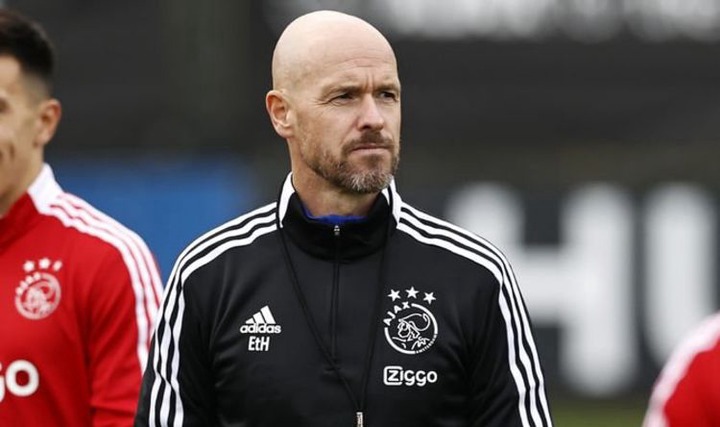 He might utilize wingers who can cross the ball, and the squad could play a style of game that involves a lot of physicality. Cristiano Ronaldo, who can make the most of crosses, may be better suited to this method.

Which of these managers do you believe Manchester United should hire to replace Ole Gunnar Solskjaer, in your opinion? Thank you for sharing your ideas with us.

Funniest cake fails that will just make your day