Donny van de Beek and Dean Henderson could leave Manchester United in January as part of a Ralf Rangnick rebuild. However, not much has been revealed as they might just be leaving on loan deals. 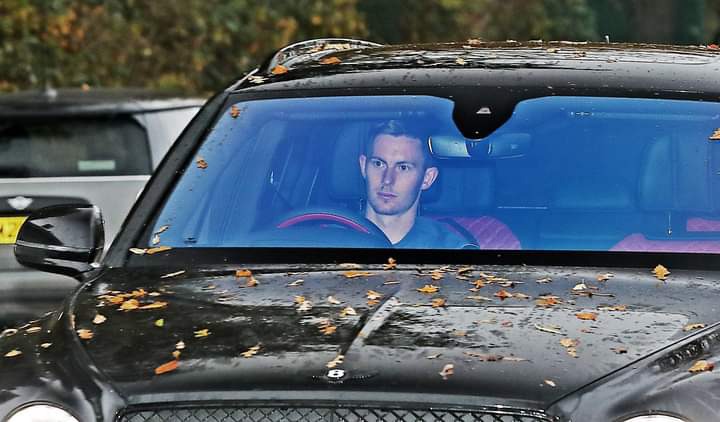 Donny Van De Beek was leaving Manchester United regardless of whether the new coach wanted him or not. Not sure about Dean Henderson though. De Gea isn't that young anymore, I doubt that Manchester United would be foolish enough to let him go. 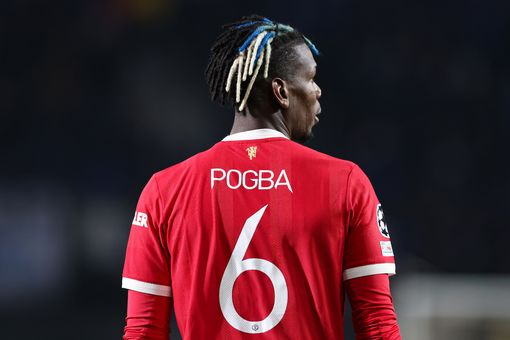 Ragnick loves young players such as Donny Van De Beek and Dean Henderson. They are likely going to be in his plans. Donny will play well in his system and Henderson can play a part to. Rangnick wants a keeper who is good with ball. 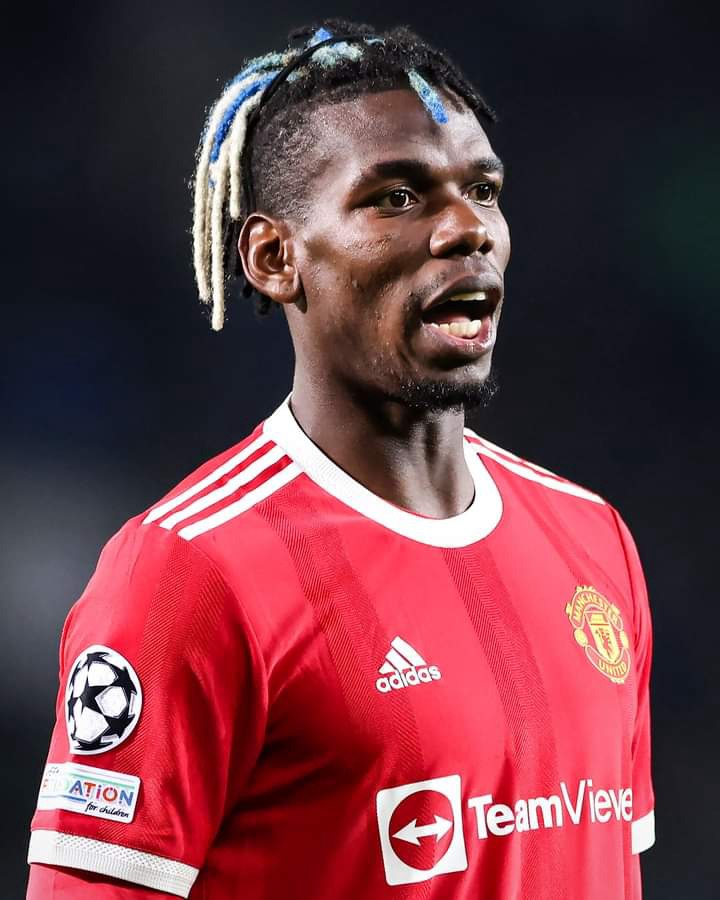 Donny and Martial have actually pushed their January transfer plans away for now because there is light at the end of the tunnel.

Moving onto Paul Pogba, Real Madrid C.F. will not be making a move to sign Paul Pogba even if he drops into the free agent pool next summer. They are now exploring other options and have no interest in doing a deal. 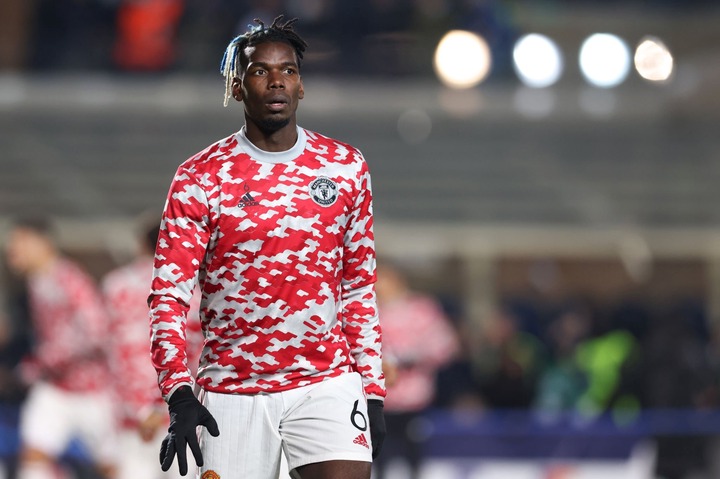 Good player but his attitude stinks. Not a professional at all and his agent is also problematic and loves interfering. Juventus can't afford his salary, PSG strive competition. Chances are that he will end up signing that Manchester United extension. 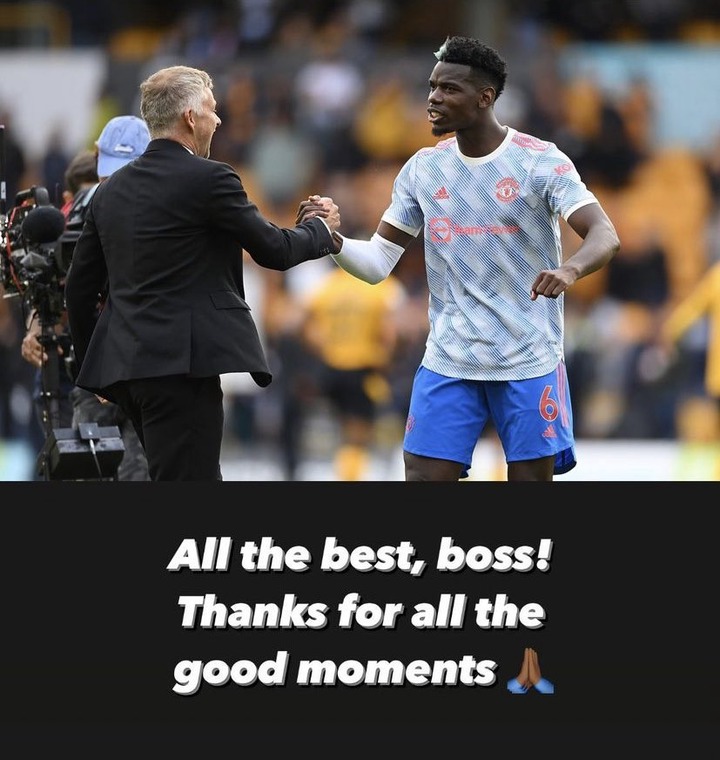 His attitude is close to Mario Balotelli's, which is usually motivated by his agent. Discipline and attitude matters a lot in football. Balotelli didn't even reach at his peak because of his abolishing behavior. Kyllian Mbappe and Paul Pogba will soon find themselves in Super Mario's shoes if they don't change.

One thing I know for sure is that there will be a lot of chnages in Manchester. Different manager will have his own methods and demands. Better times are coming

Have you seen beautiful pictures of Mmatema Moremi-Gavu? Perceive how astounding she is in reality.

The Lady who posted a Photo of Her Private Parts, has posted another thing online