Grealish hasn't been as effective at City as he was at Villa. This week, he alluded to the reasons himself, delivering an intriguing tactical analysis of his distinct role under Guardiola than when he was the main man at Villa. Guardiola disregarded the notion that Grealish needed a season to 'return to his best,' telling the £100 million man that he wanted him to perform at his best this season. It was ostensibly meant as a vote of confidence. 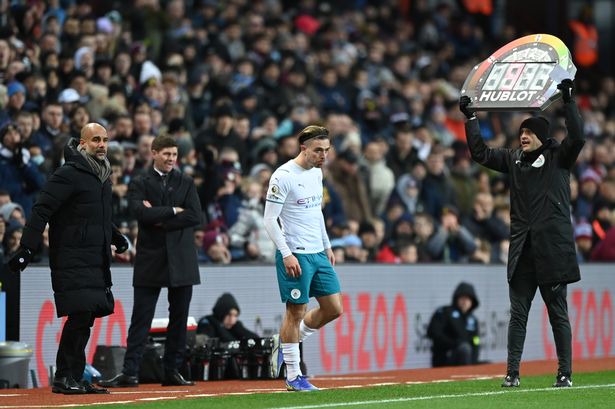 Grealish, on the other hand, was unable to start at Villa Park due to his fitness, and was instead listed on the bench. The Villa fans, who had taken their seats early, booed and applauded him when he appeared five minutes after the rest of the City players to warm up. That would continue after the entire audience had taken their places. Grealish spent his pre-match warm-ups blasting balls towards Phil Foden, and the two quickly found themselves in a fierce crossbar battle. Grealish looked as happy as he had every time he had scored here before until he hit the woodwork from 35 yards. He even postponed his return to the dressing room so he could give it one more go. 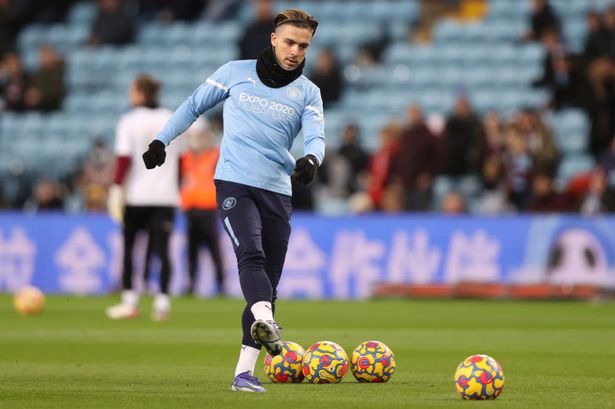 Grealish's warm-up would have to wait until the second half, so City supporters made sure there was some jeering in the opening 45 minutes, reminding Steven Gerrard of his title-clinching error in 2014. The visitors responded with a performance of 'Championes' as the Holte End criticized City's lack of European championship. The away end enthusiastically sung 'Gerrard's at the Wheel' when City made it two before halftime. Soon after halftime, Ollie Watkins pulled one back, just as Grealish had belatedly taken his place for the second half, the crowd erupted. 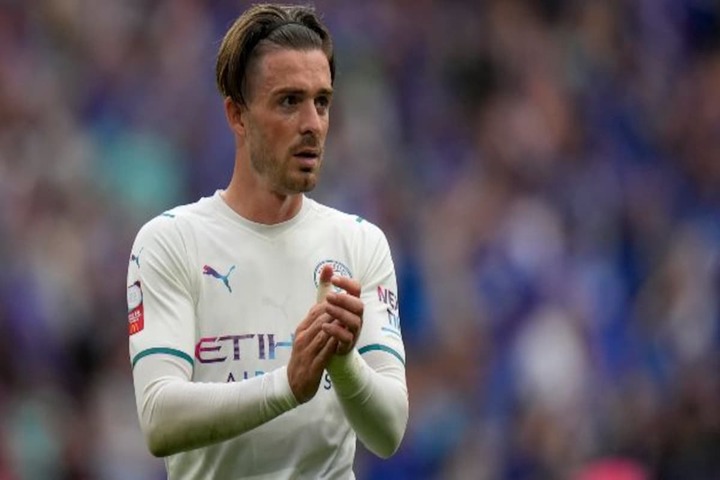 Even when he was brought out to warm up, he began to receive more warm applause than harsh criticism. Perhaps all of the social media vitriol directed at him by angry Villa supporters has yet to reach Villa Park. After all, Grealish is a former captain who gave his all for the club, and he provided them some of their favorite recent memories. On Wednesday night, no home supporter could argue that Grealish isn't with a better squad to win trophies. Villa had a good performance, but they were still beaten by City's B-Team.