Just in | Chiefs Supporters Reacts On The 'Memo' released

By Gistnews10 (self media writer) | 9 months ago

Supporters of the Chiefs React to Their Memorandum Updates 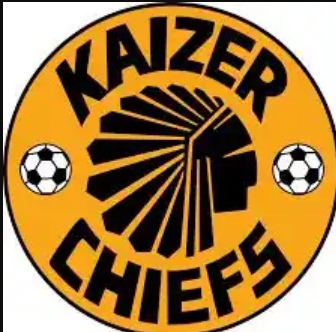 “We were discussing it on one of our [WhatsApp] groups, and it appears as though Kaizer Chiefs have responded to the majority of our requests,” said Papi Mosothoane (35), a Soweto resident who read the memorandum at the march.

“When it comes to signings, I understand that people will always grumble because they want a certain player here and there, but I believe the Chiefs delivered precisely what we requested.

“We had stated that from the moment Baxter arrived [earlier in 2012], there were positive signings, but nothing was done once he went. However, it appears as though they are making progress.

“Even though there was one area we were displeased with, and that was the age group. Though [Chiefs supporters] were grumbling about the contract renewals of Itumeleng Khune and Bernard Parker based on their ages, I was attempting to demonstrate to everyone that the team cannot just let all the experienced and senior players go.

“Because we have new players who need to understand how things are done at the Chiefs. Thus far, so good.”

Protesters demanded, among other things, that the Chiefs appoint a "general manager/CEO." The combined technical appointments of Ntseki and Motaung Junior came close to meeting that plea.

Indeed, when Ntseki was hired, club chairman Kaizer Motaung replied directly to the marchers' grievances, stating that it "resolved some of the problems highlighted by supporters."

“I believe they are making a genuine effort to restore the club to its former glory, though it will take time.”

“Even looking at this man Cole Alexander, I can assure he is a really hard-working footballer who understands the game. Observing him in the Carling Black Label [preseason encounter vs Orlando Pirate], he is in the box attacking for two minutes and defending for another two minutes.