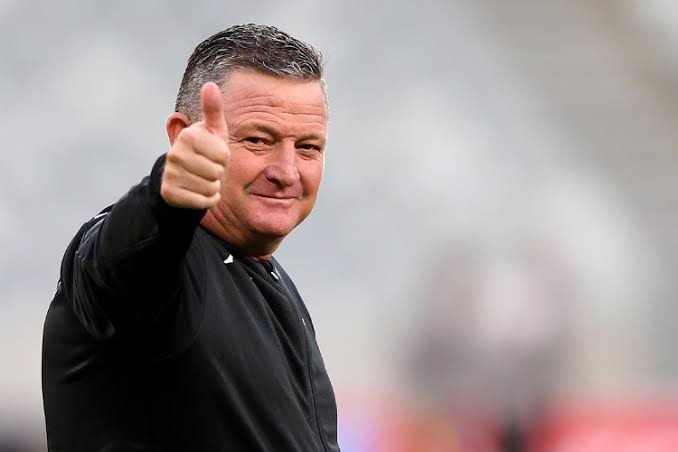 There was a number of coaches eyeing for the coaching position after the release of Brandon Truter by the club.

Truter was fired by Amaswaiswai's administration on Sunday evening just after club was trounced 3-1 at Dobsonville Stadium by their Soweto rivals Chiefs in a PSL encounter.

With the Swallows struggling in the league this season, Truter's assistant Simo Dladla, goalkeeper coach Johan Abselon, and analyst Kamaal Sait were all advised not to report to work. 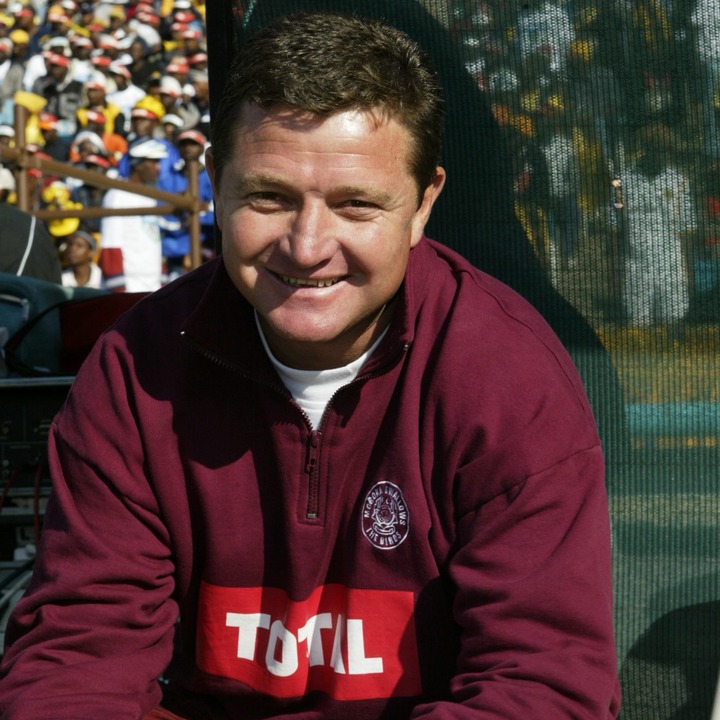 Hunt, who was the Swallows' head coach from 2002 to 2007, has been suspended by Chippa United since November 15 as a punishment of the team's poor league performance.

Sipho Xulu, the Swallows' chief executive officer, has now revealed that a big number of coaches have applied for the position, and that a new head coach will be named before the team's Saturday match against Maritzburg United at Dobsonville.

"I'm not sure if Gavin's name is on the list or not." "There have been a lot of applications," Xulu told Sowetan.

"We received a large number of applications, some of which we recognized and others which we did not. We'll have to make an announcement before the Maritzburg encounter. We'll have a coach later this week, whether it's temporary or permanently. "At this time, every accessible coach will be associated with us."

When questioned who is actually in power of the team's training sessions, Xulu also stated that the players were granted a day off on Monday.

"When they resume, they'll go via support staff." "What I can tell you is that once we settle on everything, we'll have a coach soon," he stated.

Swallows are presently in 16th position in the league table, having lost their last 13 competitive games, including the two-legged MTN8 semi-final tie.

With Swallows, Hunt won the 2004 Absa Cup, which is currently known as the Nedbank Cup.

Here is how to make popular Nigerian snack Puff