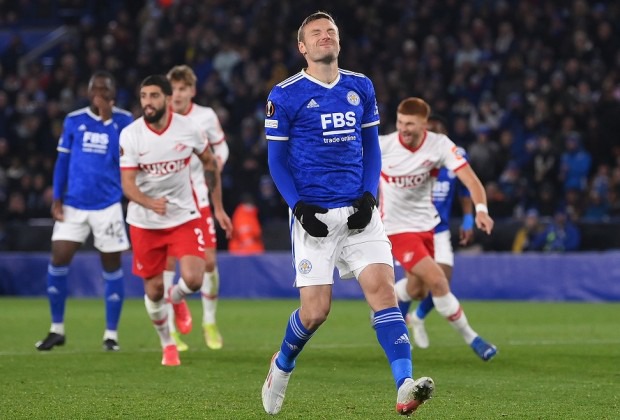 Leicester City's chances of making the knockout round of the Europa League were hit hard after Spartak's 11-11 draw in Moscow.

Leicester had a chance to win the conflict from the penalty spot at moment 75 but Jamie Vardy couldn't change as the Foxes continued to stay third in Group C Varsovia 41 in Warsaw on Thursday evening.

Warsaw caused an unexpected surprise for the guests when Mahir Emreli took the lead in the 10th minute.

Napoli hit back with four goals in the second half, while Piotr Zieliński, Dries Mertens, Hirving Lozano and Adam Ounas followed the trail through the net. 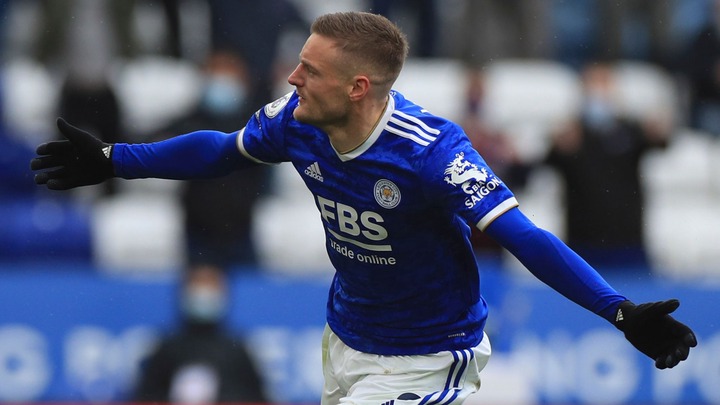 West Ham United kept pace with their unbeaten start to the legs after their 22nd draw with KRC Genk.

Genk achieved his goals through Joseph Paintsil and his own goal from Tomas Soucek, while the Algerian attacker Saïd Benrahma received support from David Moyes.

The officers' expectations of entering the knockout round were met again after the 11th draw with Brondby.

After an own goal by León Balogun, the hosts ended the break with a free kick at halftime.

Steven Gerrard's men equalized 13 minutes before the end of the job and Ianis Hagi got his name on the score sheet.

Mert Yandas, Max Meyer and Mergim Berisha have figured out how to score each of the Turkish team's three goals in the reach the first half. 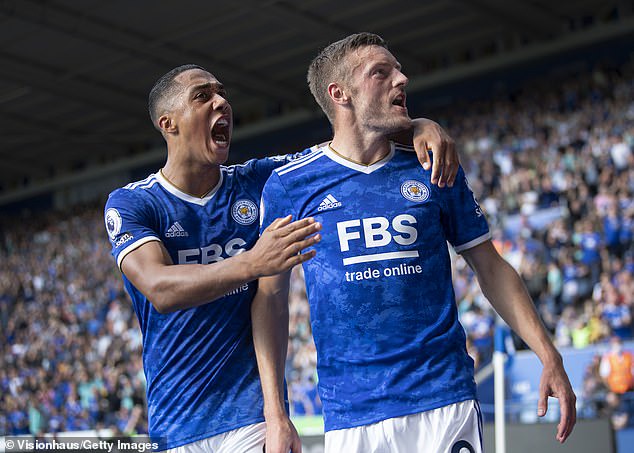 Lazio and Marseille remain separated in second and third place after a 22nd draw at the Orange Vélodrome.

Felipe Anderson and Ciro Immobile put the guests in the lead at 21 after Arkadiusz Milik kicked off Marseille.

Dimitri Payet had the last word after the goal for the hosts with eight minutes remaining.