Phumudzo Manezhe : "Mbulelo Mabizela Gave Us All R3 000 At The Clubhouse At Orlando Pirates ".

Football agent Mike Maakab has previously stated that Mbulelo Mabizela would have played anywhere in the world if things could have gone according to plan for his career. 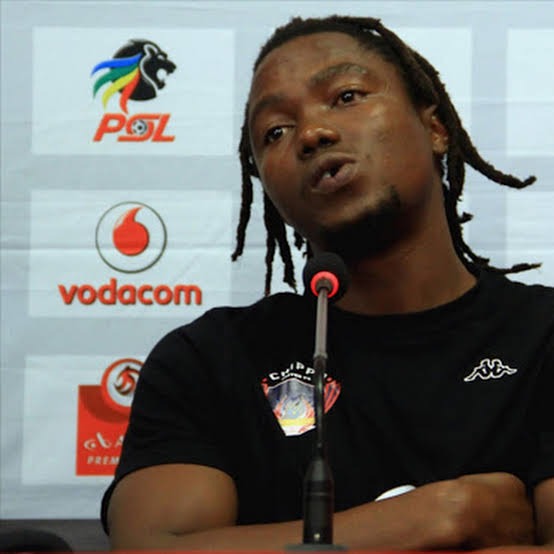 Mbulelo Mabizela was a calm and collected defender, he had the ability to produce well timed tackles. He is without a doubt, considered by many as one of the greatest of his generation.

Mbulelo Mabizela was a versatile player, he could play as a defender and also as a midfielder. He started his footballing career using the surname OldJohn, his mother's surname. After a while he went to use his father's surname Mabizela. 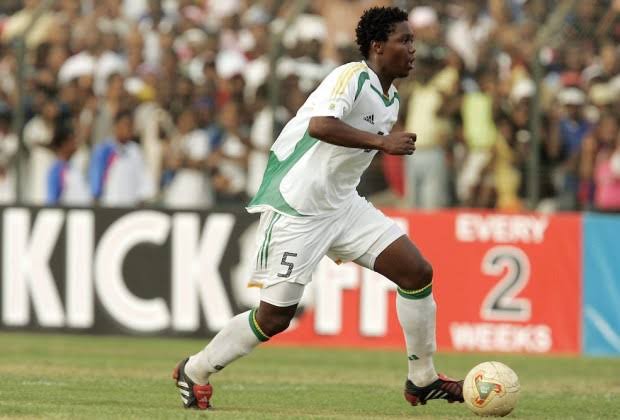 He made his professional debut in 2000 with Maritzburg City where he went to make 37 appearances and scoring 6 goals. In his debut season, Mabizela caught the attention of Soweto giants Orlando Pirates and they came knocking. 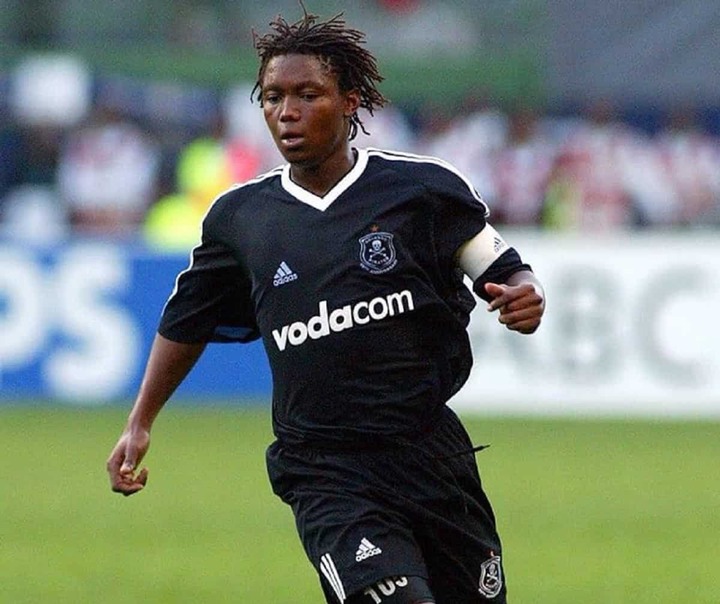 In 2001 he went to join Orlando Pirates where he went to become a household name in South Africa. Mabizela could tame the best strikers into silence. Joining the Bucanners the attracted the attention of English Premier League side Tottenham Hotspur FC. 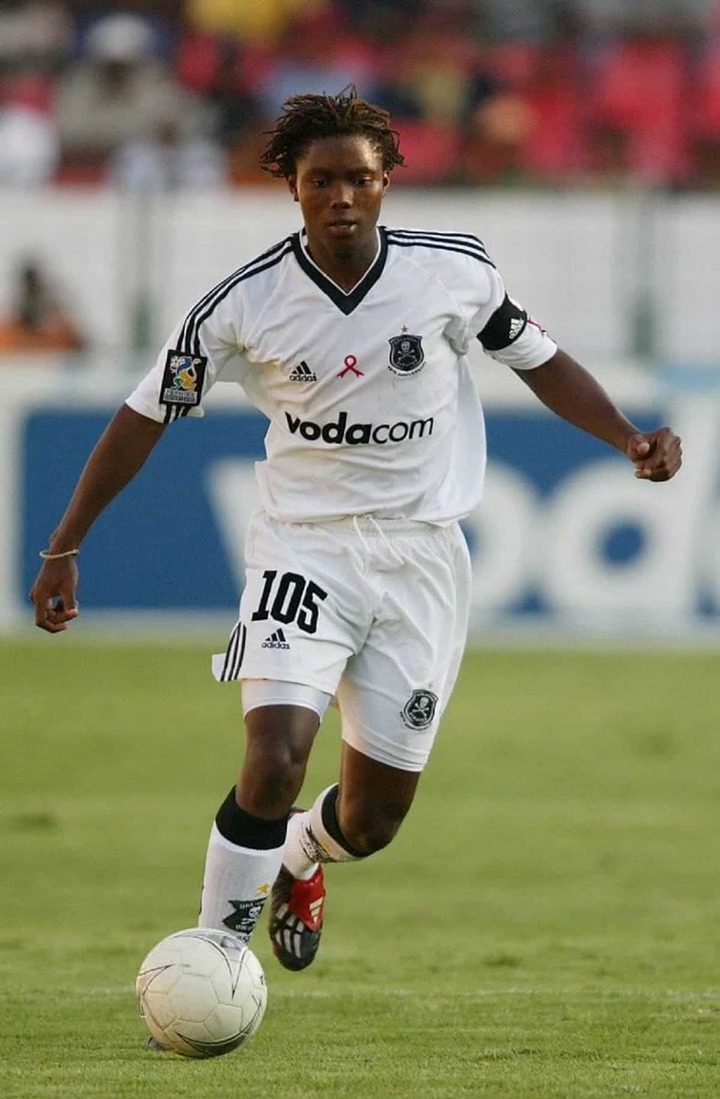 In 2003, Spurs came knocking at the door and the Bucanners would let go off him for a fee reported to be £1 million. It has been reported that Mabizela was set to earn a whopping R2.8 million in his debut season with Spurs. In an interview on, "Sitting With Stan", former Orlando Pirates striker Phumudzo Manenzhe revealed how Mabizela made their day by giving them cash. 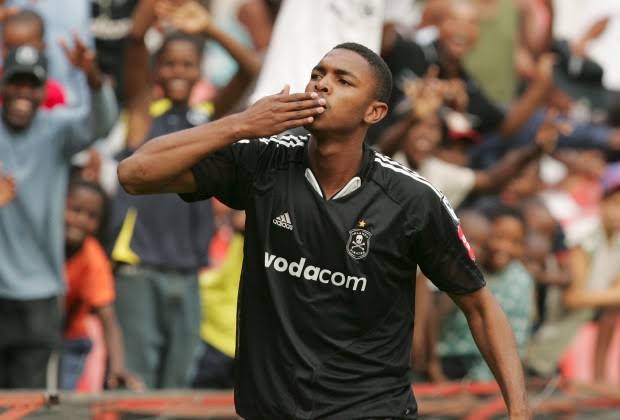 According to Phumudzo Manenzhe, Mbulelo Mabizela visited the Orlando Pirates clubhouse in Mayfair in 2003 during an international break, It was after he had scored his solitary goal for Tottenham Hotspurs. Mabizela would then knock on Manenzhe's door telling him to come out. According to Manenzhe there were six Pirates players in that room. 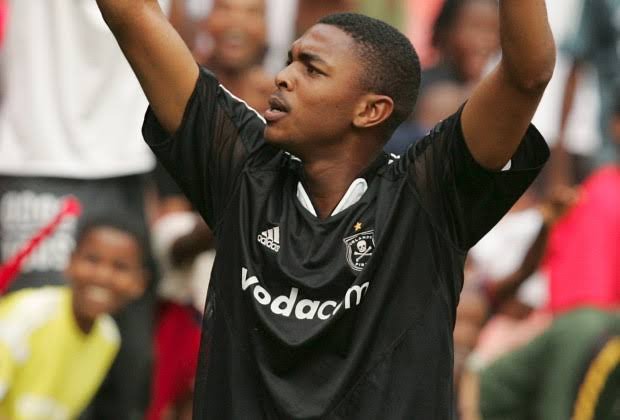 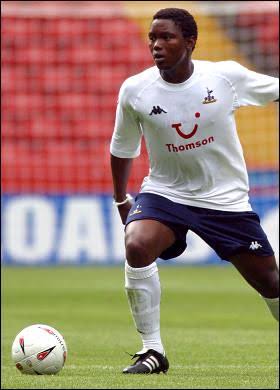 During his time with Spurs, Mabizela often faced disciplinary hearings because of his off the field conduct. It has been reported that he even at times missed training sessions. On October 2004, Mabizela was released by Spurs. He went to try to revive his career with Norwegian side Valerenga, with no success. 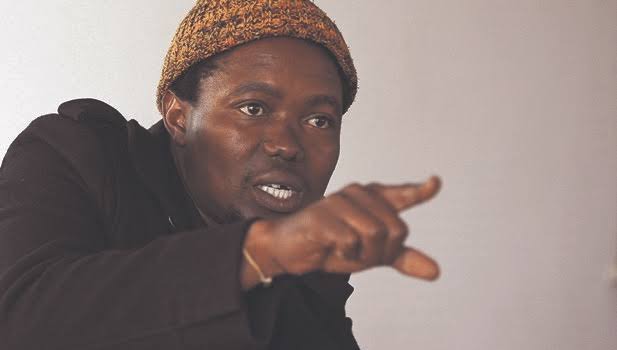 Upon his return to South Africa, he went to feature for Mamelodi Sundows, Platinum Stars, Bidvest Wits, Chippa United, Mpumalanga Black Aces, AmaZulu and Royal Eagles. It has been stated that the one time South African top footballer is currently broke. 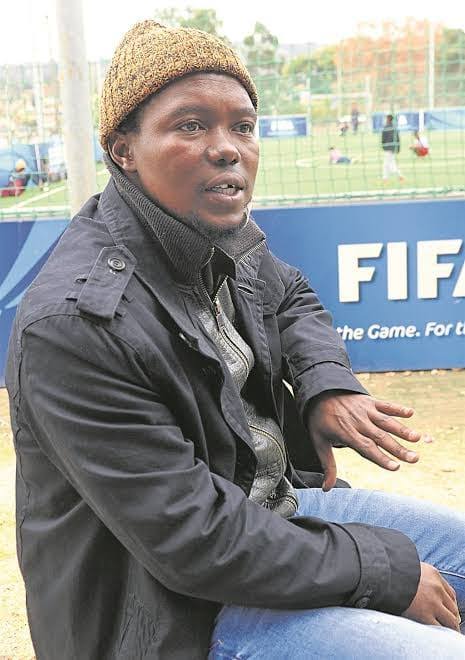