Defiant Kaizer Chiefs head coach Arthur Zwane has outrightly dismissed former coach Stuart Baxter's remarks that there were agendas concocted behind the scenes which ultimately led to his unceremonious sacking at from the club in April. 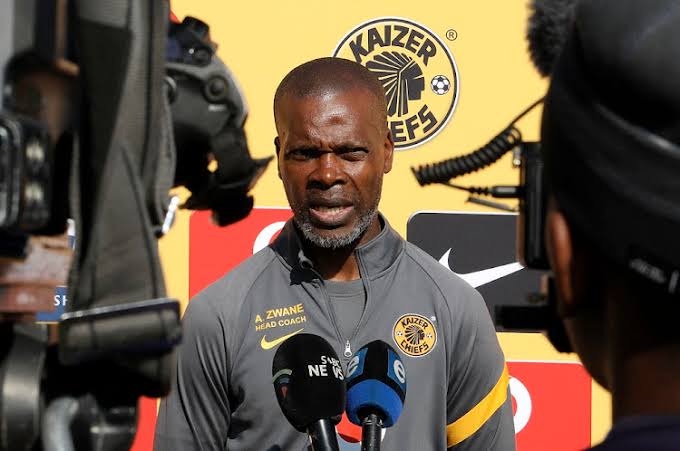 On his Radio interview at the SABC, Baxter came out guns blazing against Chiefs, clearly infuriated about the manner in which he was dragged out of the club.

Meanwhile, Zwane could have still elected to remain mum, rather he chose to rebut Baxter's remarks and made some quite riveting details about the things that were happening at the club. 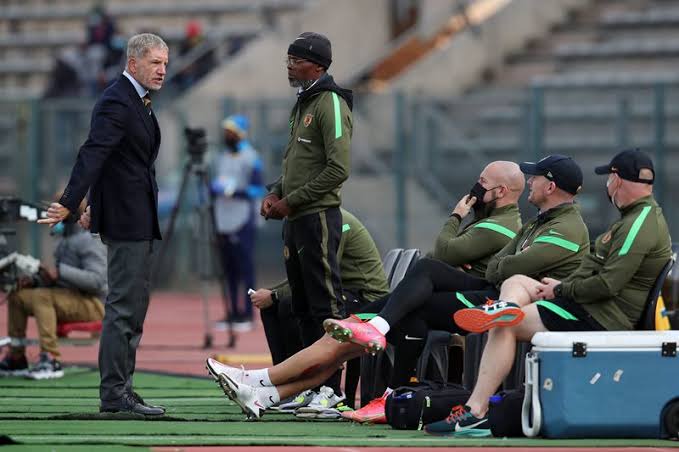 "I am little bit disappointed, because people they must just own up. If things did not work out they did not work out, you don't have to shift the blame and point fingers. He is the one who said he does not want young players, I don't know why he was saying that," Zwane told reporters ahead of Chiefs' weekend match against Richards Bay. 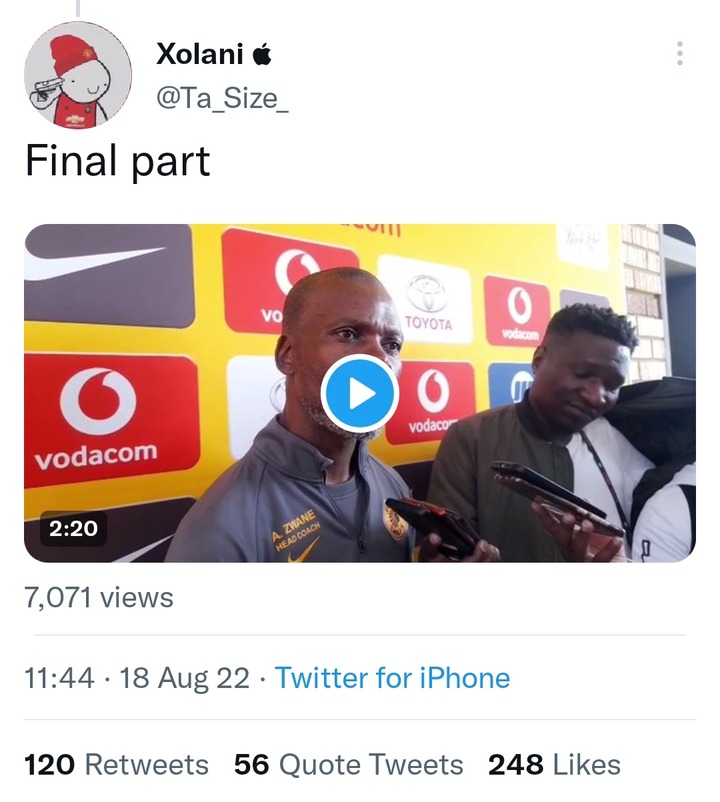 He went further to midly illuminate the role which Baxter's son, Lee (former goalkeeper coach at Chiefs), played in getting his father ultimately sacked.

"His son backstabbed him, because he was a problem as well," he said in response to a question if him and Dillion Sheppard had a role in Baxter's sacking. 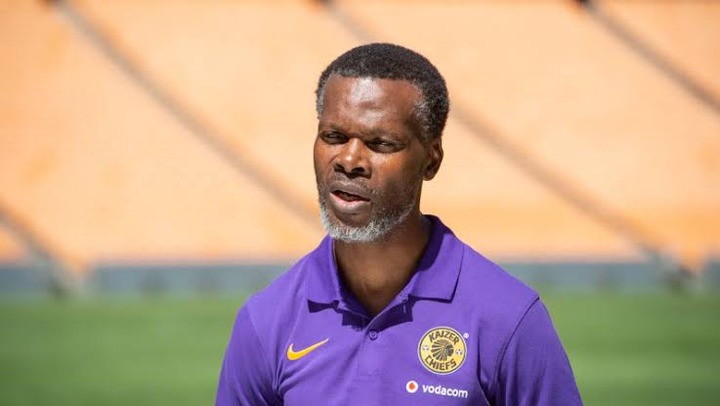 It becomes evident that when Chiefs sacked Baxter he was greatly disappointed hence his media outbursts, because under ordinary circumstances, a former coach of Baxter's stature wouldn't speak ill of his former employers as he has done.

It is, therefore, one's opinion that it was only fair that Zwane came out and defended the good name of Chiefs, otherwise Baxter's accusations would have remained unchallenged and detrimental to the club. 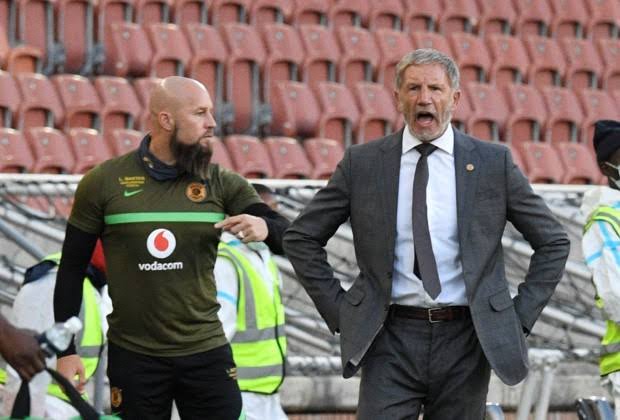 Do you think Zwane should have dignified Baxter's jibe with a response, or he should have mized him completely? 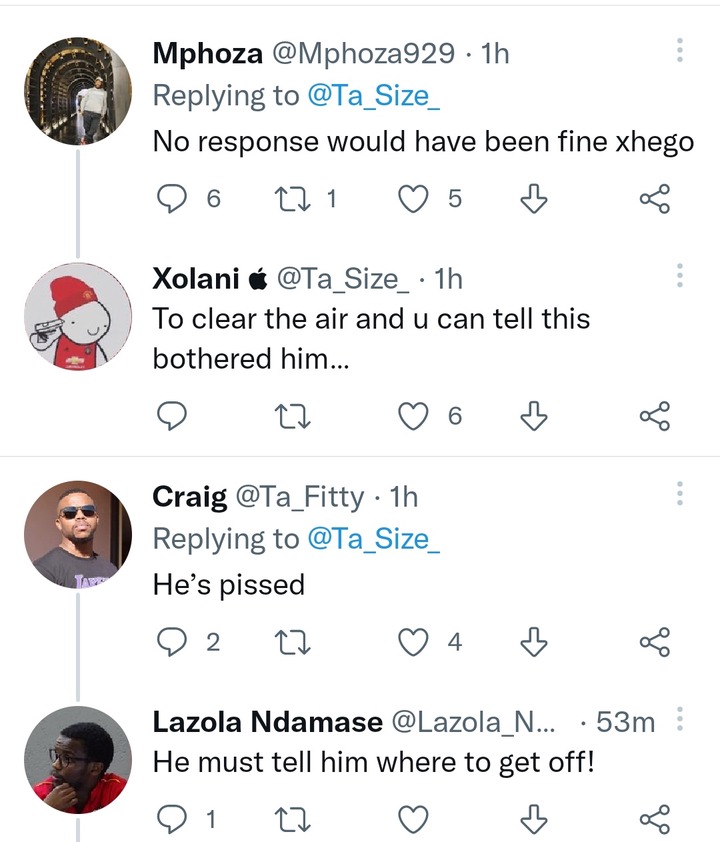 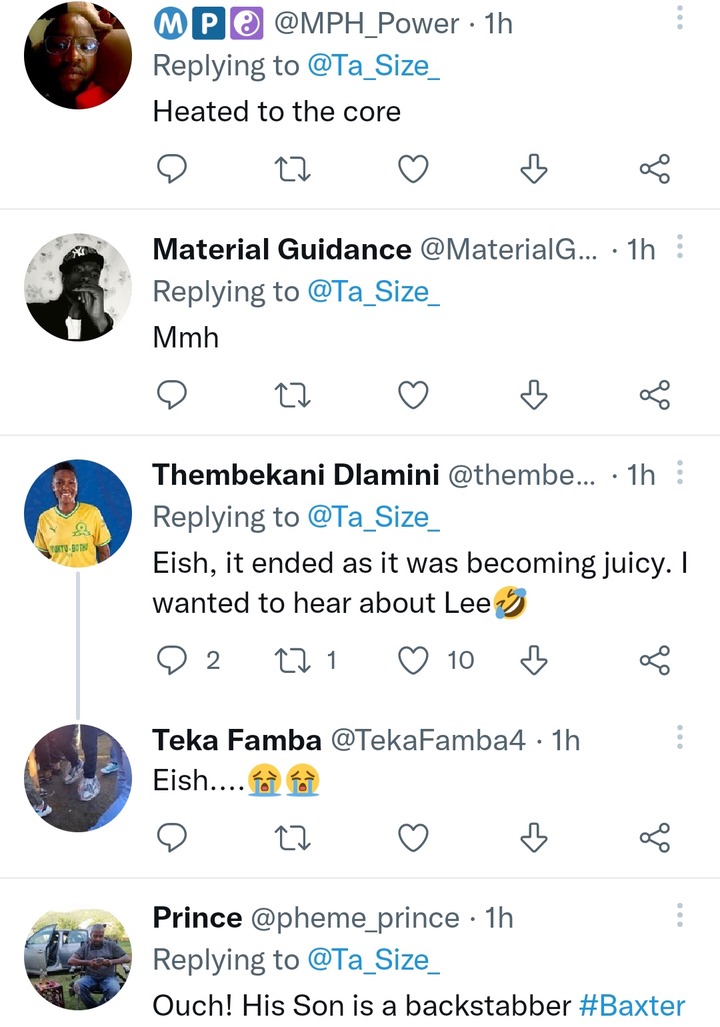 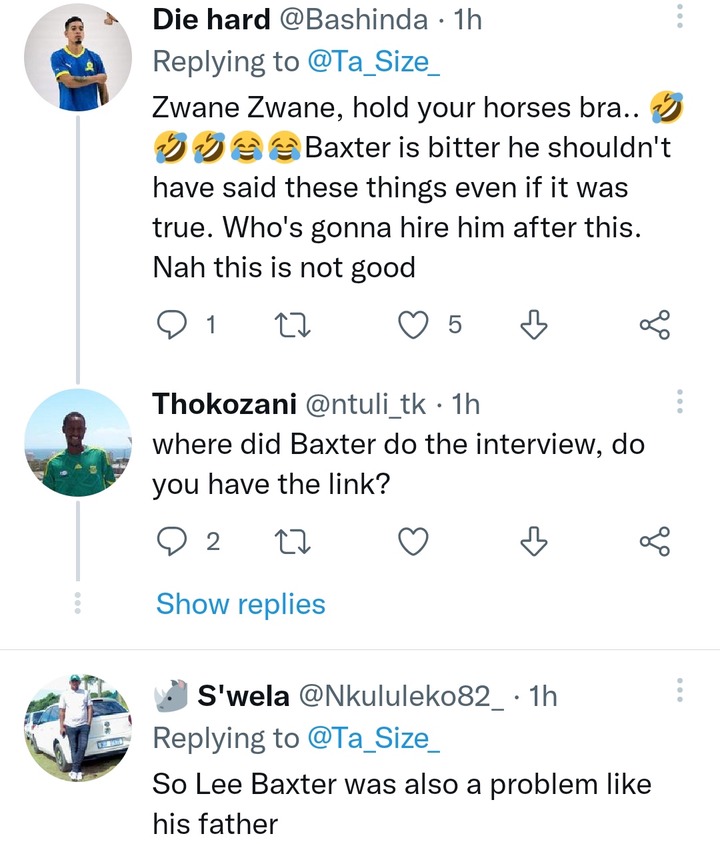 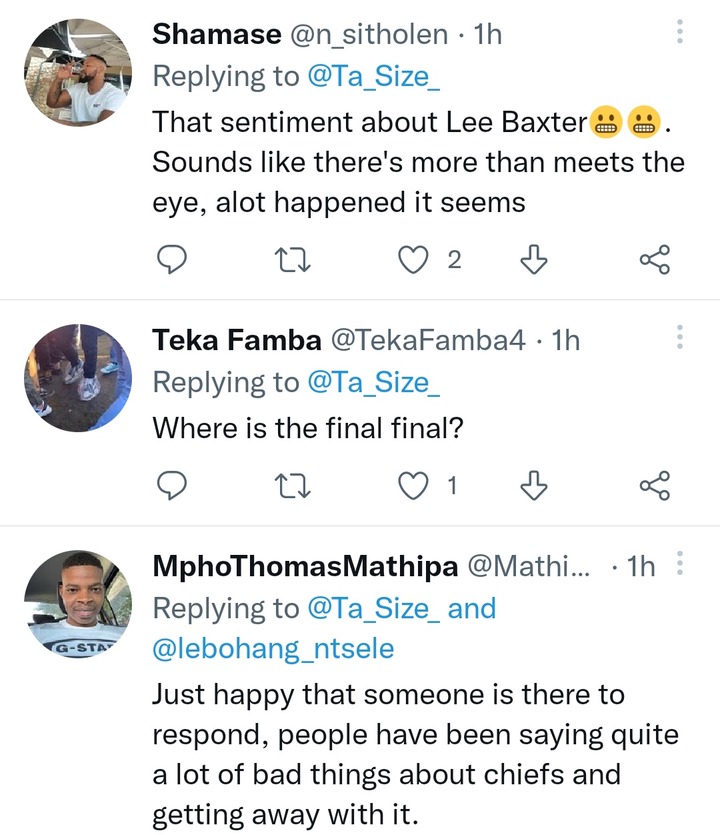 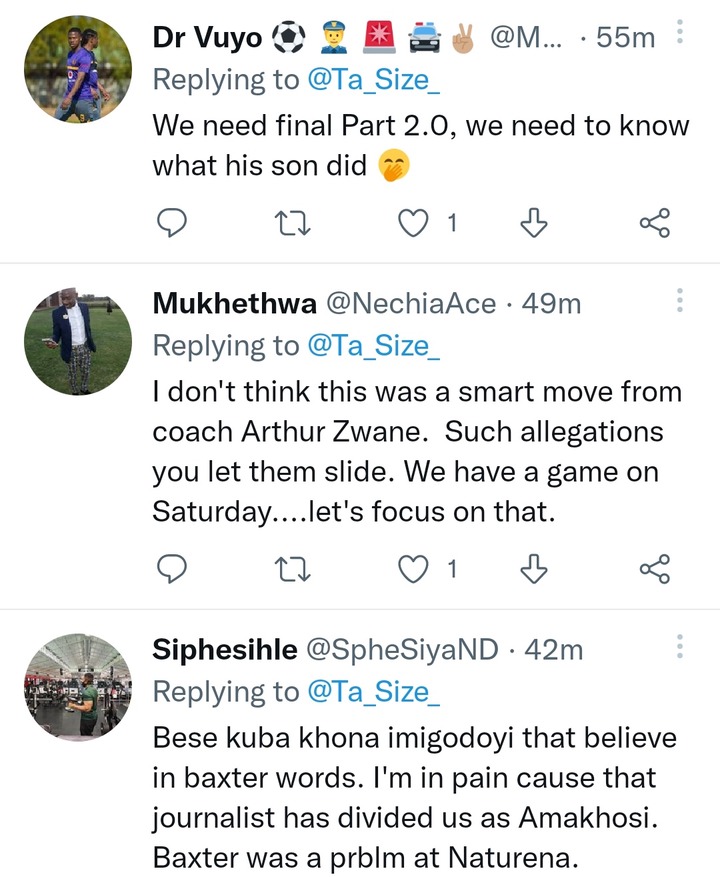