OPINION: Why The EPL Could Be Suspended 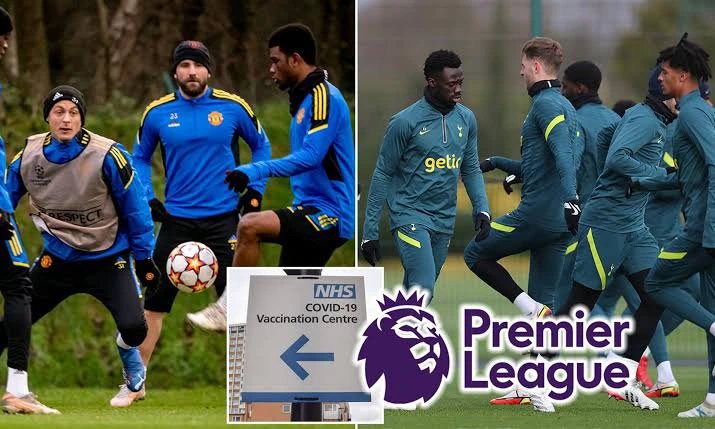 Five top-flight matches have reportedly been postponed, with Manchester United, Tottenham Hotspurs, and Burnley the teams most affected by the deadly virus. Manchester United have already had two Premier League games postponed after it was revealed that only 9 players were available for selection against Brentford and only 7 players were available to play Brighton. According to reports, the Red Devils were hit with 19 positive covid-19 cases, and the club's training ground was recently closed to prevent the virus from spreading.

Premier League clubs are increasingly concerned about the rising number of covid cases, which could force a pause in domestic action or a return to behind-closed-doors Premier League action. Tottenham Hotspurs have been badly affected by Covid, having already seen their Europa Conference League fixture against Rennes suffer a setback after postponement, and the game will not be rescheduled according to report, having been referred to a disciplinary panel despite Tottenham dealing with an outbreak. 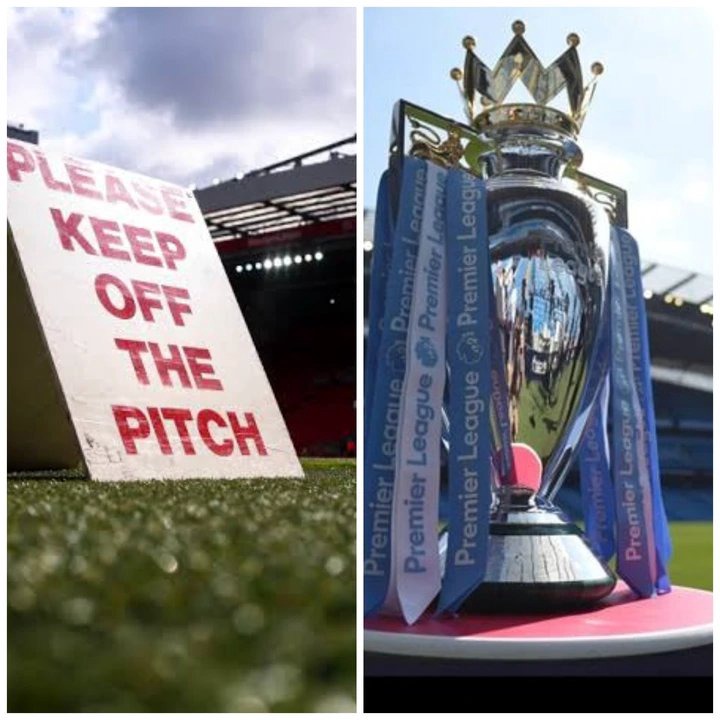 According to Melissa Reddy, a correspondent for the Independent newsletter UK, while the Premier League is understood to have received government support and assurances that it will continue to operate as is for as long as possible, the reality is that restrictions will be tightened if positive numbers of Covid continue to distract the sport and society in general. If positive cases continue to rise, the English Premier League may face a suspension, as frightening covid-19 cases have been known to halt Premier League matches. 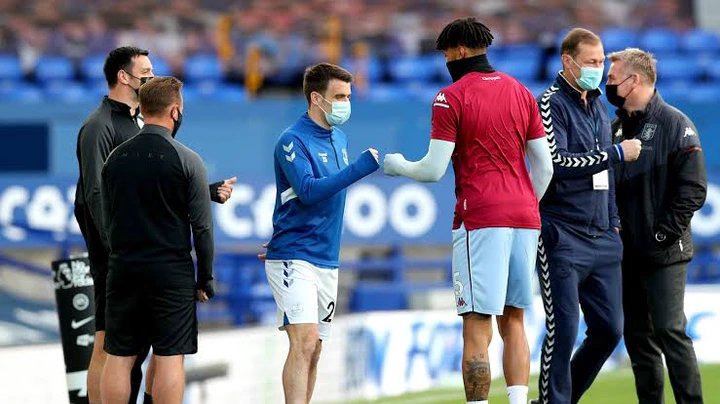 Thank you for your interest in opera news.