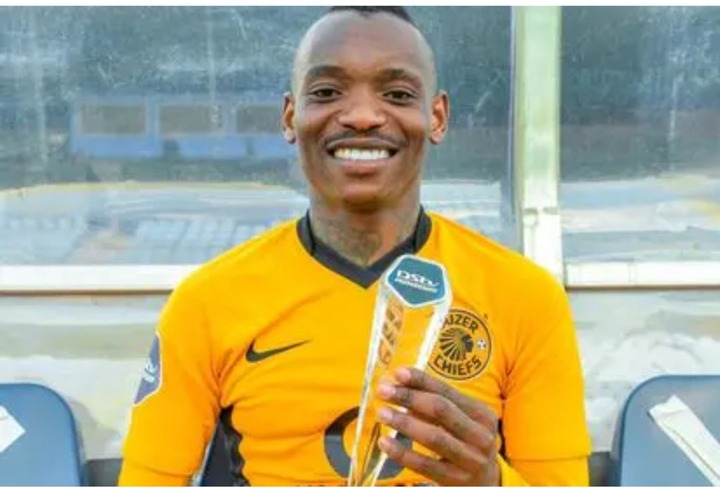 Kaizer Chiefs have scored more points away from home than any other team in the DStv Premiership this season.

This season, Amakhosi has played 13 games, seven of which have taken place away from its home ground at FNB Stadium.

The Glamour Boys have 12 log points from those seven games, with three victories, three draws, and one defeat.

AT HOME, THE KAIZER CHIEFS HAVE PLAYED 6 MATCHES.

Kaizer Chiefs, on the other hand, have 10 points from six home matches, with three victories, one draw, and two defeats.

It's worth noting, too, that log leaders Mamelodi Sundowns have only played five away matches this season, racking up 10 points in the process.

Teboho Mokoena, a Bafana Bafana midfielder, is now closer than ever to joining Kaizer Chiefs - exciting times ahead. 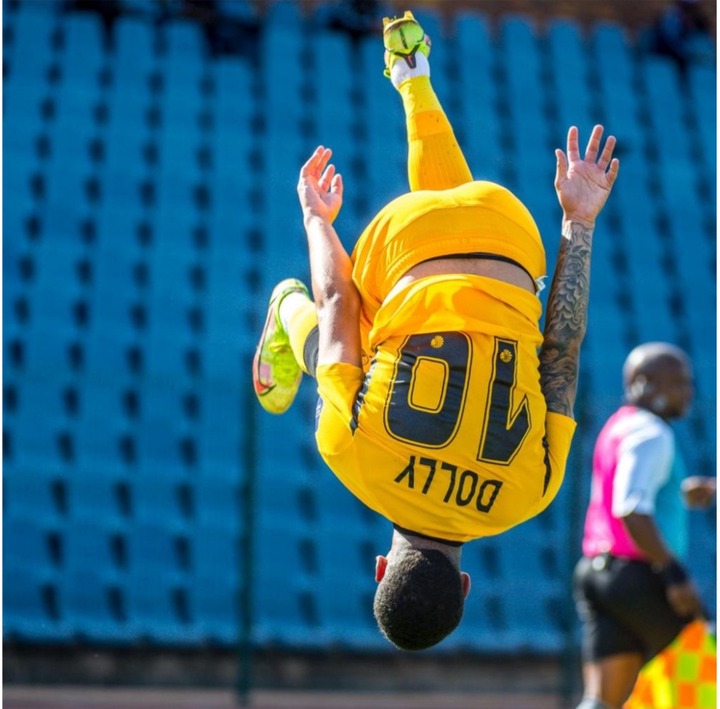 Stan Matthews, the CEO of SuperSport United, has announced that Mokoena will be allowed to depart for a lucrative move.

The SuperSport and Bafana Bafana midfielder is open to club negotiations as long as money is involved! Money isn't an issue for Kaizer Chiefs, who presently have three of the PSL's highest-paid players.