The angry Manchester United coach refuses to step down.

By Tshamano1 (self media writer) | 6 months ago 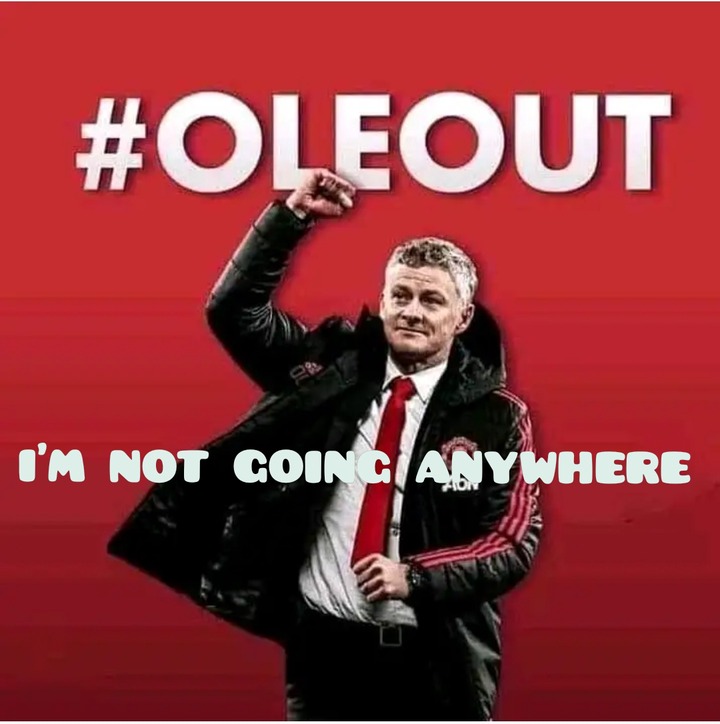 Manchester United boss Ole Gunnar Solskjaer is apparently refusing to resign. The media frenzy has indeed been rampant recently, with suggestions that Solskjaer might be ousted by the Red Devils once a successor has indeed been found.

Nevertheless, according to claims from The Sun (via Metro), the Norwegian has no plans to resign. They further claim that Ole Gunnar Solskjaer is "mad" that the club's start to the upcoming season is being used to criticize his rule. He believes that people are forgetful about his accomplishments at Manchester United.

Solskjaer's dissatisfaction with his lack of recognition is understandable, as he has brought stability to the Red Devils following a turbulent conclusion to Jose Mourinho's tenure. A club the size of Manchester United, on the other hand, cannot devote that much time to establishing consistency.

Many anticipated the club would improve on their second-place performance in the Premier League last season as the season started. Manchester United's operations throughout the transfer period indicated that this would have bee 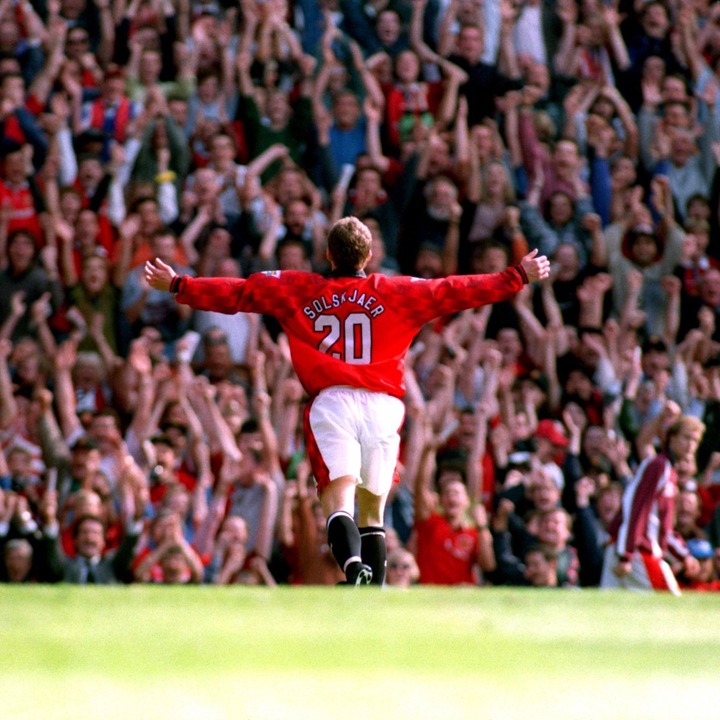 Despite those additions, Manchester United is now sixth in the Premier League.They've already been eliminated from the EFL Cup. Ole Gunnar Solskjaer's side would also have been eliminated from the UEFA Champions League if it hadn't been for Ronaldo's heroics. The Portuguese, together with Bruno Fernandes, are said to be dissatisfied with the club's present predicament. 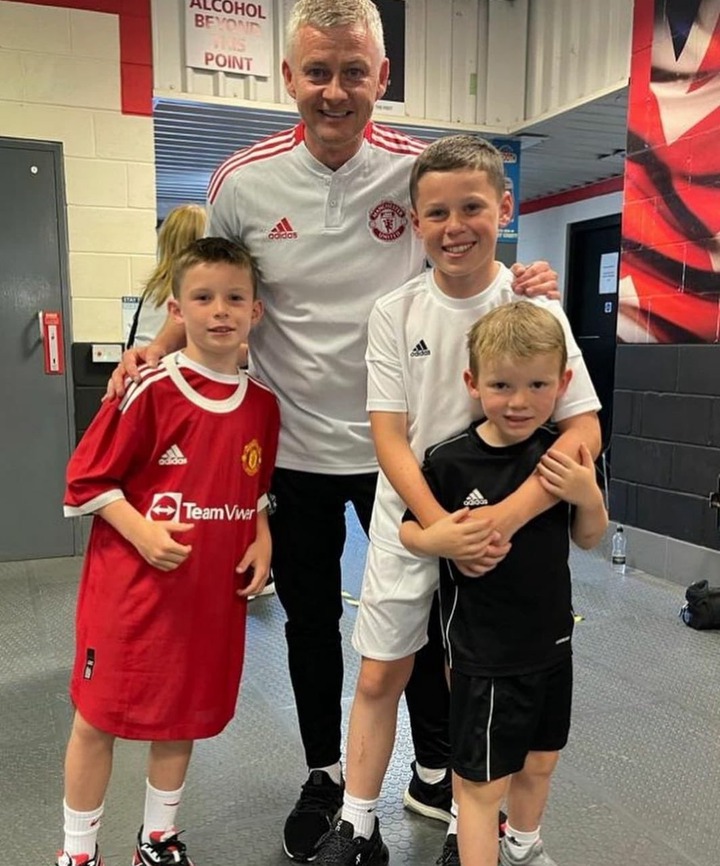 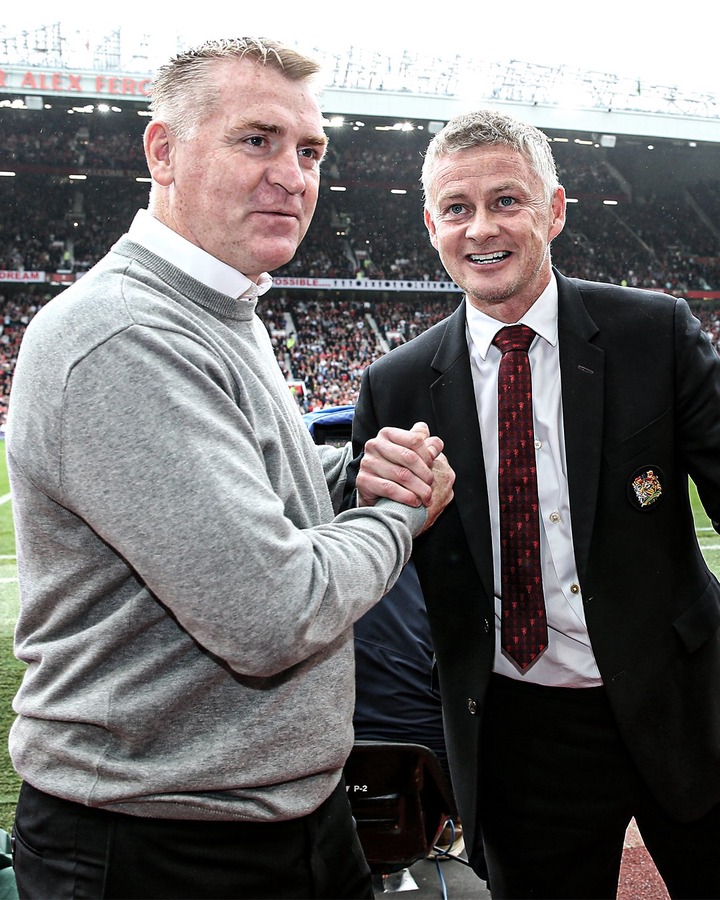 So it's reasonable that supporters and commentators believe the Norwegian strategist needs to leave Manchester United. Several consider that Solskjaer has gone as far as he can with the organization and that a top coach is needed if the Red Devils are to get the most out of their excellent group.

Manchester United had a tremendous start to the 2021-22 campaign. With triumphs over Leeds, Wolves, and Newcastle, Ole Gunnar Solskjaer's team has 10 points after their first four Premier League games. 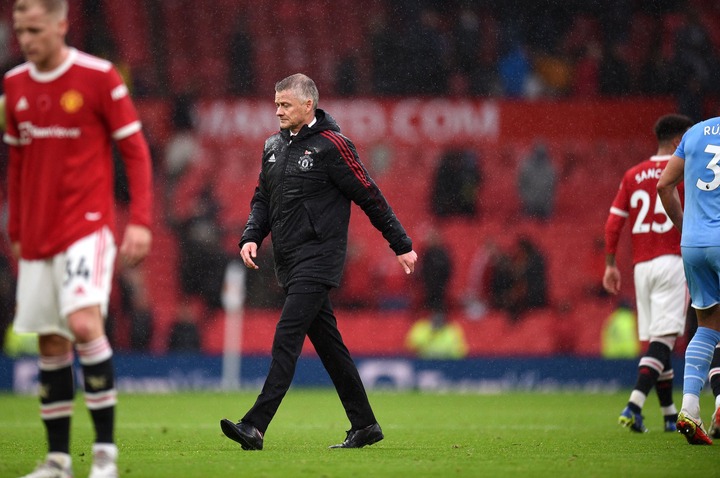 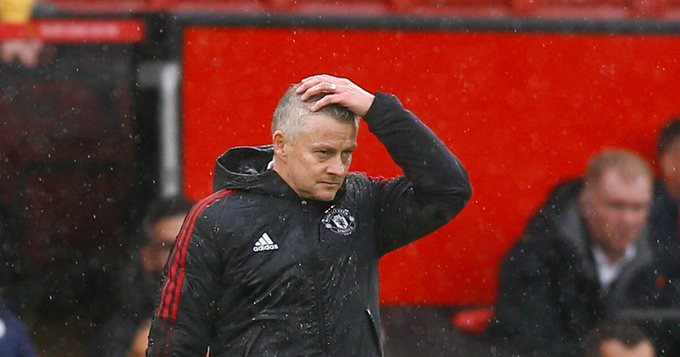 Since then, though, the Red Devils have been on a roller coaster ride. Manchester United were defeated by Young Boys in their first Champions League match. They were then eliminated from the EFL Cup after losing 1-0 to West Ham. Solskjaer's team fell farther behind in the league, losing four points at home to Aston Villa and Everton.

Nonetheless, the team has come under intense criticism during their last five games. Leicester City thrashed Manchester United 4-2 in the Premier League. They went on to win 3-2 in Europe against Atalanta, but Solskjaer's strategic ineptness was on plain exhibition. 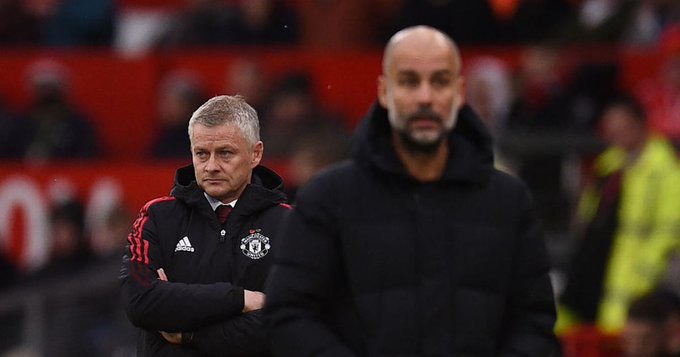 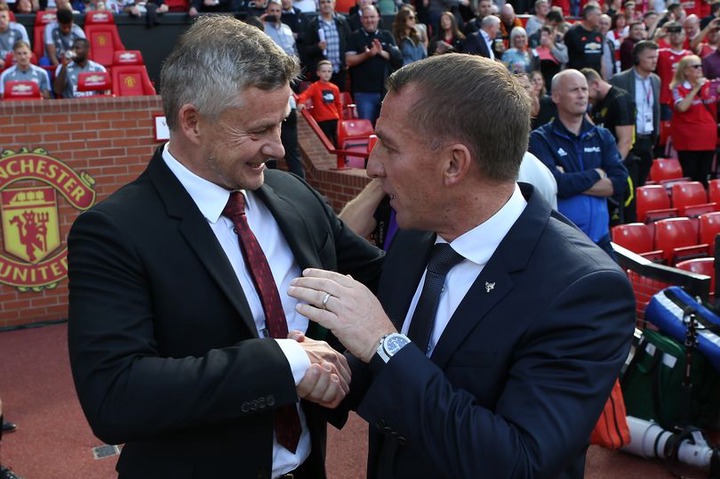 As a result, Liverpool thrashed the Red Devils 5-0 at Old Trafford, leaving Solskjaer on a knife's edge. With a 3-0 win over Tottenham, the Norwegian was able to regain some confidence, a performance that now appears to have benefited Spurs. 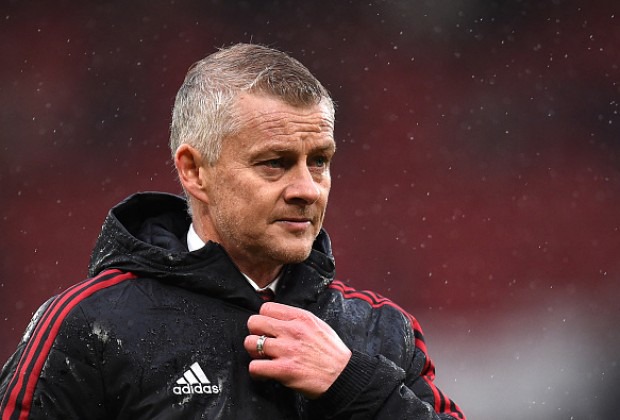 However, a 2-2 draw against Atalanta highlighted Ole Gunnar Solskjaer's tactical ineptness yet again. Manchester City took advantage of this before the international break, winning 2-0 at Old Trafford.

Solskjaer is likely to return to the Manchester United bench this weekend versus Watford and then again on Wednesday versus Villarreal. He will, nevertheless, be aware that the backing he previously enjoyed is rapidly dwindling.