Inter Milan played against Parma away from home in the Serie-A and managed to win the match 2-1 in the end. 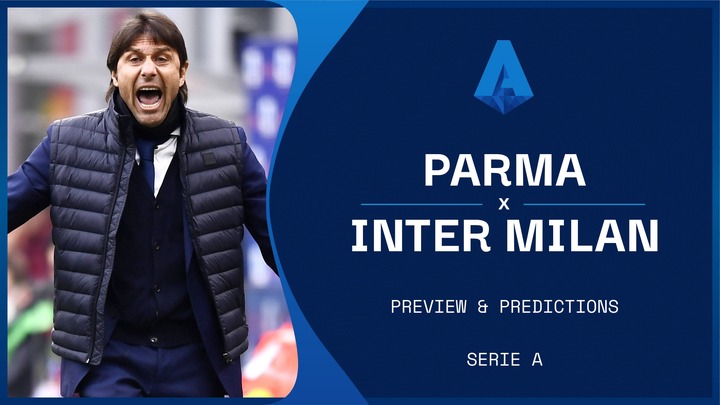 Inter Milan played their latest fixture in the Italian Serie-A against Parma away from home, and managed to win the match 2-1 at full-time. Inter Milan were having a very tough time finding the back of the net in the first half of the match, as Parma's defence blocked multiple shots in the half denying Inter the lead. Inter Milan managed to get in the lead in the second half, when Alexis Sanchez scored a close call goal which just went a fraction over the goal line before it were cleared. The goal stood as it went over the line before it was cleared off by a Parma defender. Alexis Sanchez scored again just 8 minutes later when he and Romelu Lukaku sprinted half the field to score. Alexis Sanchez scored both Inter's goals as Romelu Lukaku assisted both goals. 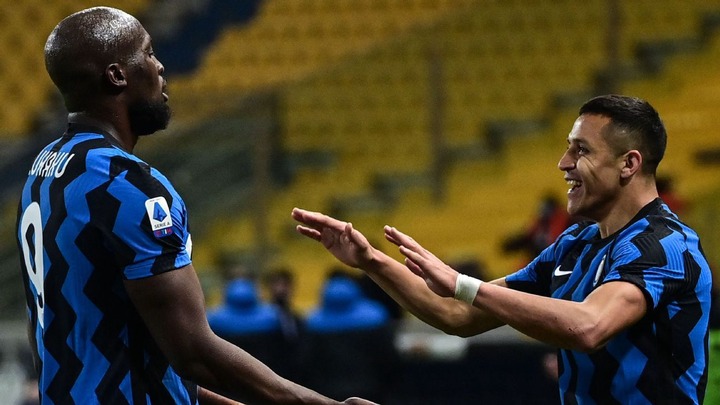 Inter Milan opened the scoring in the second half of the match when Alexis Sanchez scored in the 54th minute to lead at 1-0 as Romelu Lukaku assist. Alexis Sanchez completed his brace of goals when he scored 8 minutes later in the 62nd minute as Romelu Lukaku assist again. Parma managed to score a stunning goal themselves when Hernani scored in the 71st minute to make it 2-1. Inter Milan held onto their lead and won the match 2-1 in the end, as they extend their lead with 6 points on top of the Serie-A table. 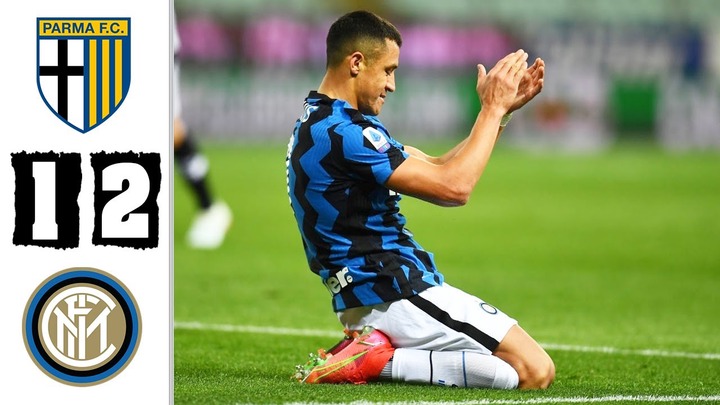 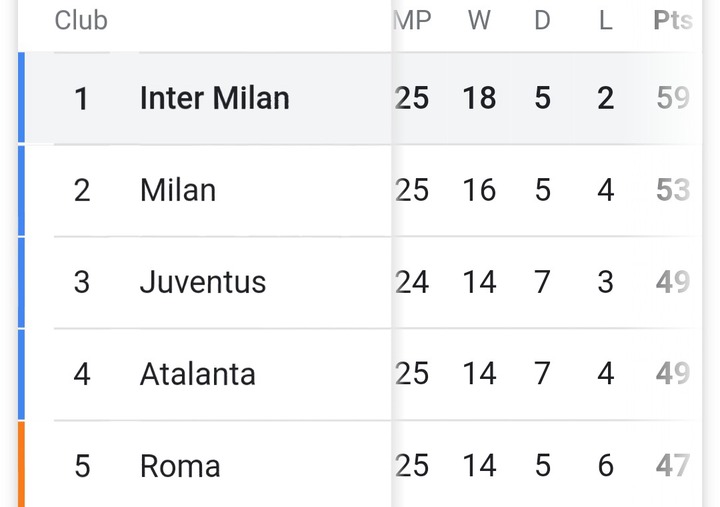 Better For Him: Thabiso Kutumela Have Been Linked With A Transfer Move To Gauteng.