By Topgister (self media writer) | 1 year ago 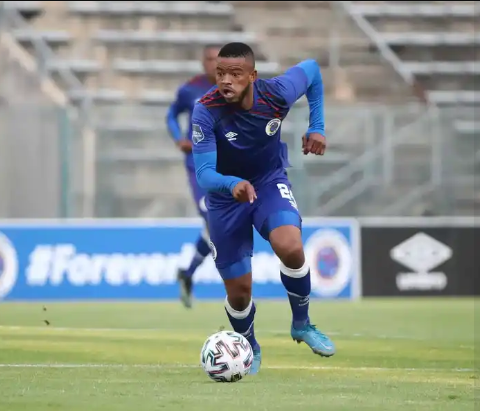 I don't think Mbule will be joining Chiefs now or in the future because his manager/agent, Mike Maakab, doesn't seem to like Chiefs and he used to be a rival to Chiefs, which makes it difficult for some of his players to join the club.

Sipho Mbule is a football player from South Africa. He is known for his skillful performances in midfield, where he scores goals for his strikers while scoring a pair. The 23-year-old has been playing football for more than a decade. He progressed from a minor role on his team into a cornerstone. 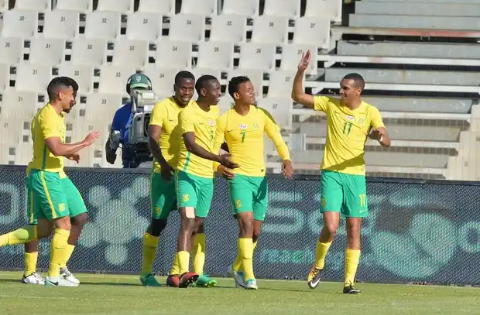 Prior to joining SuperSport United, Sipho Mbule played for teams such as Harmony Sports and the reserve team of the Orlando Pirates. He is currently one of the most wanted midfielders in the South African Premier League. This was not unexpected as the 5'9" midfielder has consistently shown his skills since appearing in the limelight.

Although known in the community as Sipho Mbule, the footballer's real name is Sipho Persevale Mbule. He was born on March 22, 1998 in Bethlehem, Free State, South Africa. How old is Sifo Mbule? Sifo Mbule is 23 years old at the time of writing. 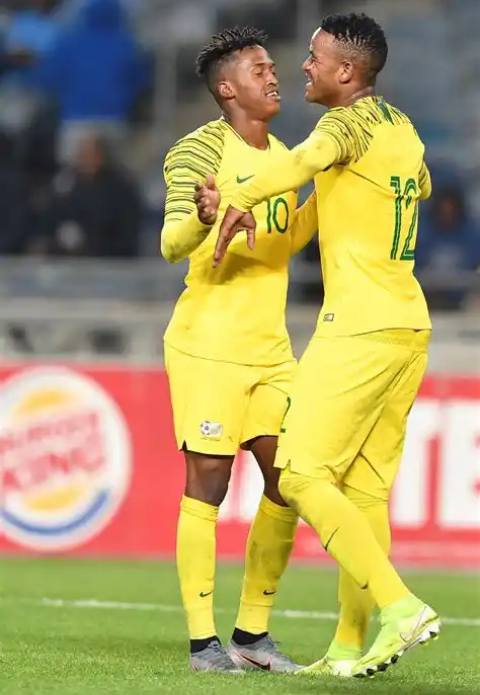 The origins and details of Sipho's family are unknown to the media, although his mother is Mmatumene Mbule. His father or siblings were also not mentioned in the media. Sipho Mbule, on the other hand, is adamant about his love for his family and spending time with them in Bethlehem, Free State, South Africa.

But I think the young player's career will be limited by the sentiments and personal feelings of his agent. Chiefs is amongst the best football clubs in South Africa and a deal with them will surely improve his career.

Even after Mbule said in an interview with Football Conversations that he wanted to play for Kaizer Chiefs. The kid wanted to go to Chiefs and was even ready, but his agent had other ideas and I think he convinced him not to play for Chiefs. 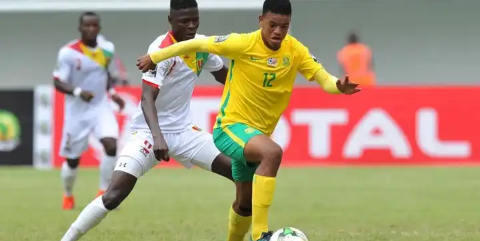 I believe that even if the Chiefs board are willing to put millions of dollars on the table, the deal will fail because the agent has a contract with Sundowns. He doesn't want Kaizer Chiefs to sign any of his best clients.

This is just my personal opinion, and I think it will profit Mbule if he can communicate with his agent, Mike Maakab, and seriously advice him to put aside personal sentiments. Football is a game of passion and business and in business, sentiments should not be the driving force.