AmaZulu Finish their Season Inside of the Top 8

Amazulu have finished their 2021/22 season inside of the top eight.﻿ 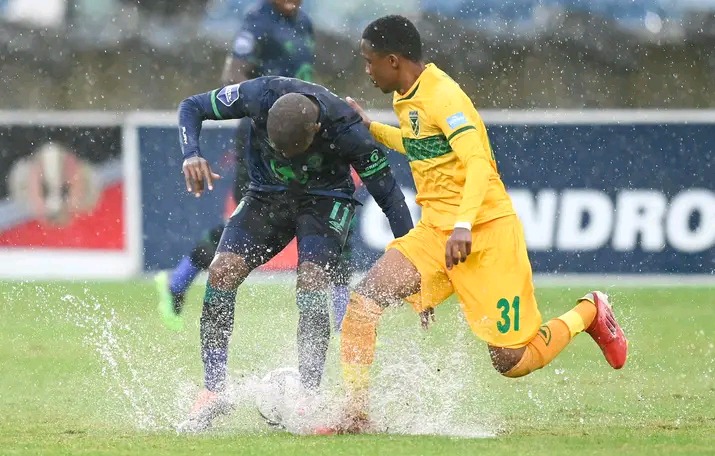 Following inconsistent season Usuthu have managed to cement their top eight position despite tasting a 2-1 defeat against their Kwazulu Natal rivals Golden Arrows on Tuesday afternoon.

Usuthu played their last game of the season this afternoon and the Durban based side finished their season on sixth place on top of Orlando Pirates.

The club have collected a total of 41 points this season after match day 30 and they will be starting preparing for the next season after concluding their season this afternoon. 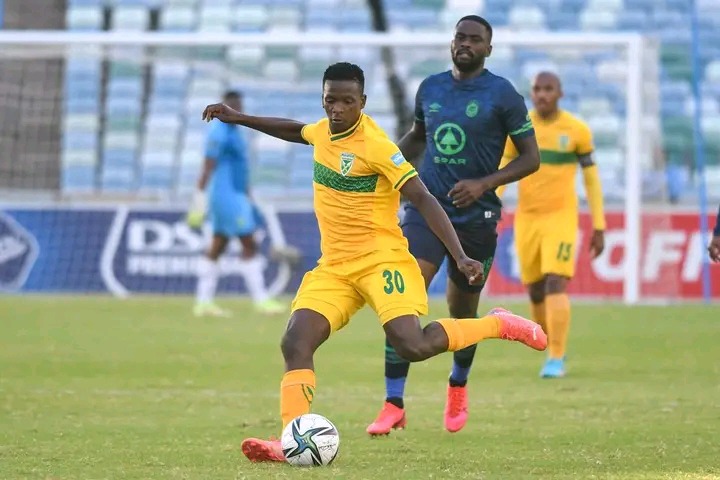 However Usuthu could still move to the seventh place if Pirates manage to win all of their three remaining games this season.

After claiming a win this afternoon Arrows moved into the top eight with 40 points collected and the Kwazulu Natal side also concluded their season this afternoon.

However Arrows could move out of the top eight if Supersport united win their last game of the season against Pirates.

Arrows had to come back from behind to secure a vital 2-1 to move into the top eight. 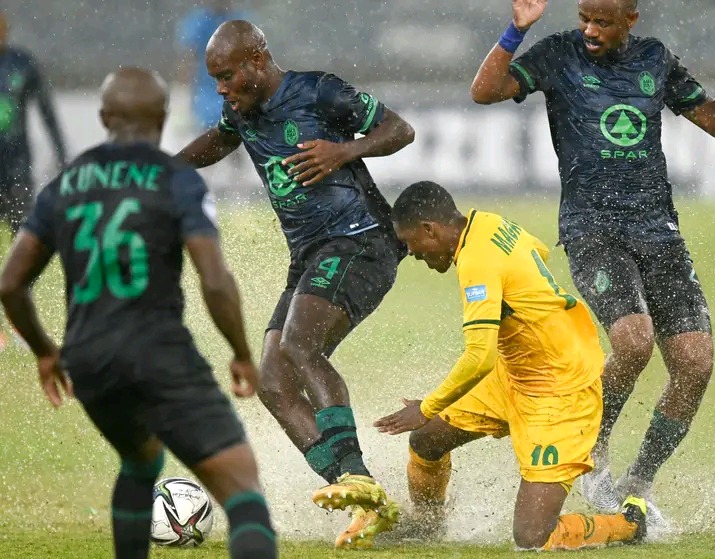 The game started slow as both sides did not pose much dangers in the early minutes of the game.

Amazulu opened the scoreline in five minutes before halftime break through Maduna who out the home side in the lead.

However Arrows responded within two minutes through Ndwandwe who found the equalizer in the 42 minutes and put his side on level terms going to the halftime break.

The game entered halftime with 1-1 stalemate.

Second half Amazulu looked for another lead after the club blew their first half lead.

Usuthu kept pushing forward without getting any luck for the lead.

Arrows also had their own chances in the second half without using most of them. 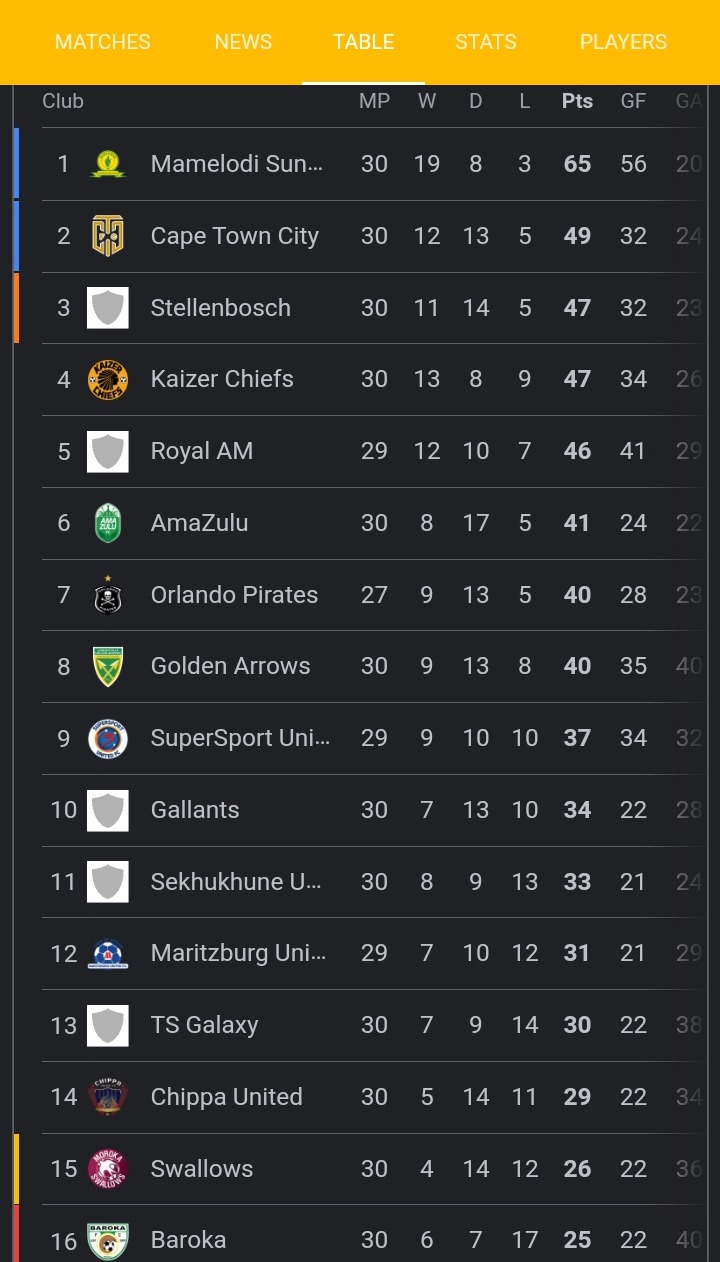 Towards the end of the second half, Arrows were awarded a penalty and Nkosinathi Sibiya made no mistakes and converted to make it 2-1.

The game ended with 2-1 in favour of Arrows.