By CloudZero (self meida writer) | 18 days

Orlando Pirates Football Club is a South African professional football club based in the Houghton suburb of the city of Johannesburg and plays in the top-tier system of Football in South Africa known as Premier Soccer League, The team plays its home matches at Orlando Stadium in Soweto.

The Premiere Soccer League have announced the suspension of eight players ahead of this weekend games. 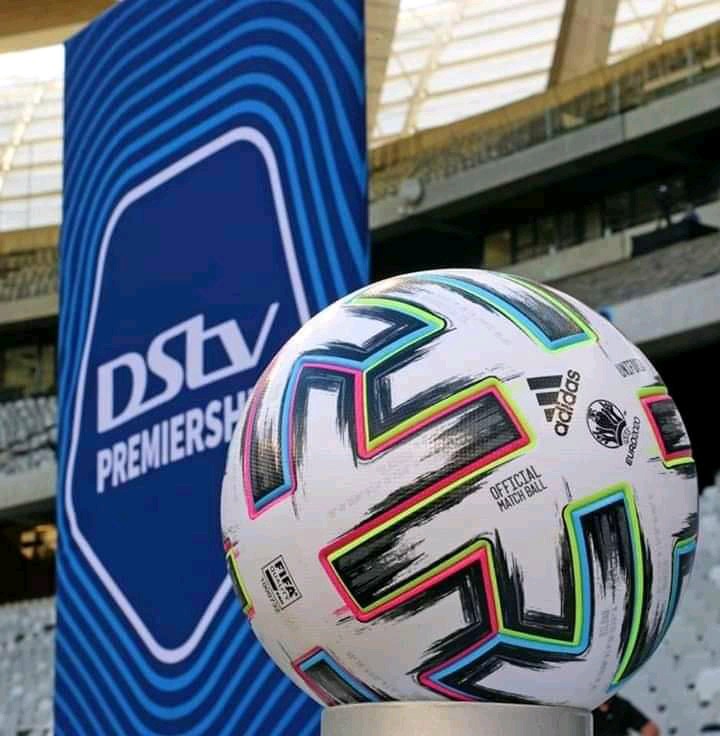 Starting on Friday, the DStv Premiership will begin for another tournament.

However, due to suspension, a total of 8 players will be unable to participate.

This involves Orlando Pirates' Kabelo Dlamini, who was shown his fourth yellow card toward Maritzburg United on Sunday.

The participants will not be included in the Pirates' squad for Saturday's match against Swallows FC.

Dlamini will indeed be suspended with one match. 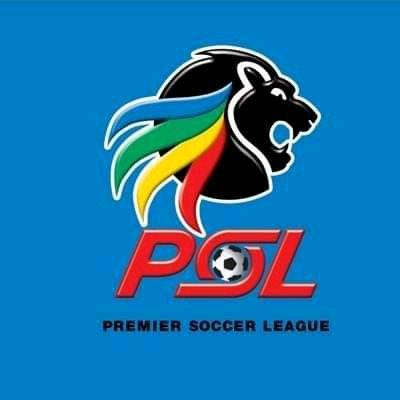 As Amazulu FC takes on TS Galaxy, Thapelo Xoki will be missed.

As TS Galaxy travels to KwaZulu Natal to face Usuthu, they will be without Bathusi Aubaas. 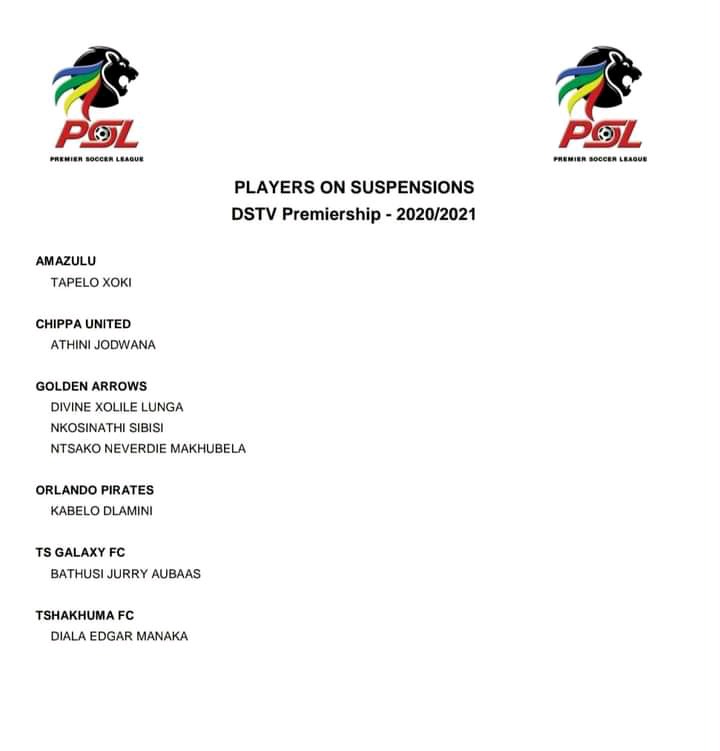 Golden Arrows will be without three players in their match versus Chippa United: Divine Lunga, Nkosinathi Sibisi, and Ntsako Makhubela.

Athini Jodwana will also be missed by the Chilli boys.

Give : 4 Great Reasons Why You Should Drink Apple Cider Vinegar