Paul Pogba and Henrikh Mkhitaryan scored beautiful goals in the first half to give Jose Mourinho's Manchester United the win in the 2017 UEFA Europa League final against Ajax in Stockholm. 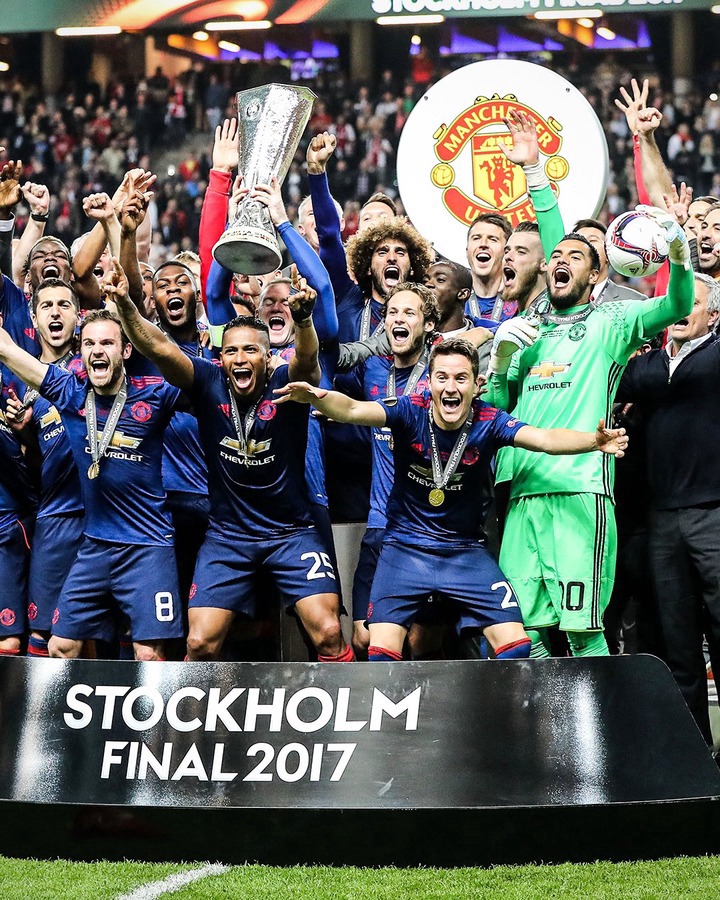 After his team scored two goals in the first half, Jose Mourinho put them back on defense, which is what he usually does when he is ahead by more than one goal in most games. This strategy helped Manchester United keep their 2-0 lead until the very last few minutes of the game. 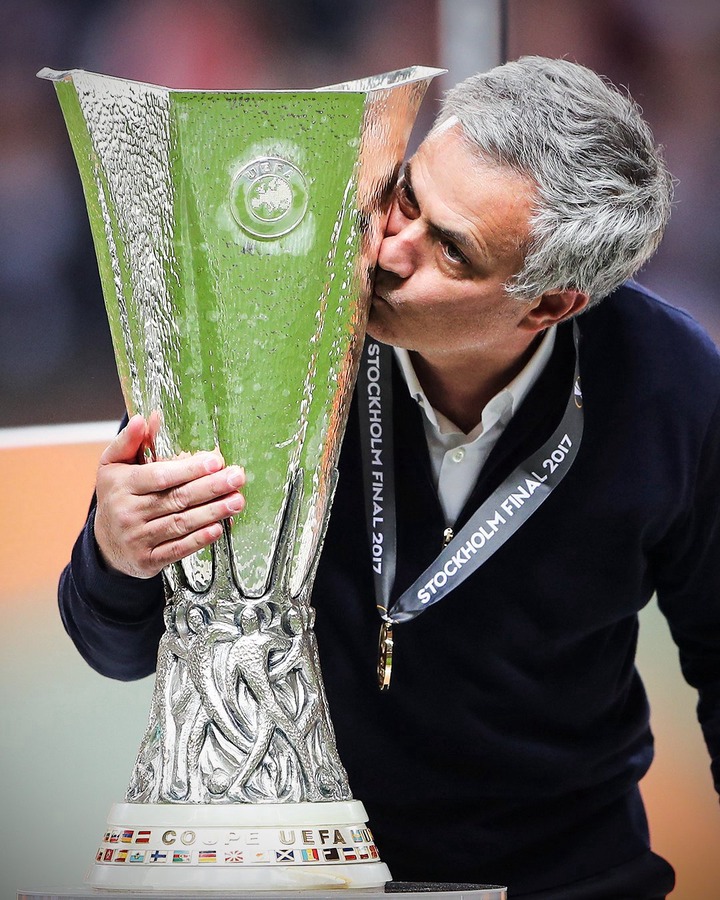 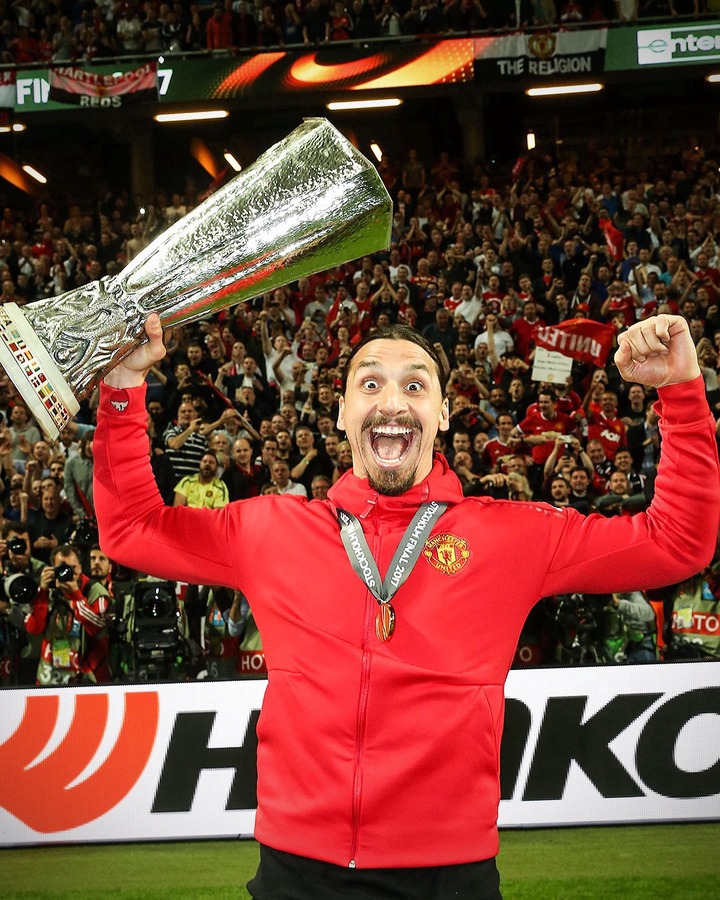