With Bafana Bafana heading to two crunch World Cup qualifier games against Ethiopia, the South African senior men's football team has started their camp with a couple of challenges that has left coach Hugo Broos and his technical team no option but to make a couple of changes to his initial 23 men squad. 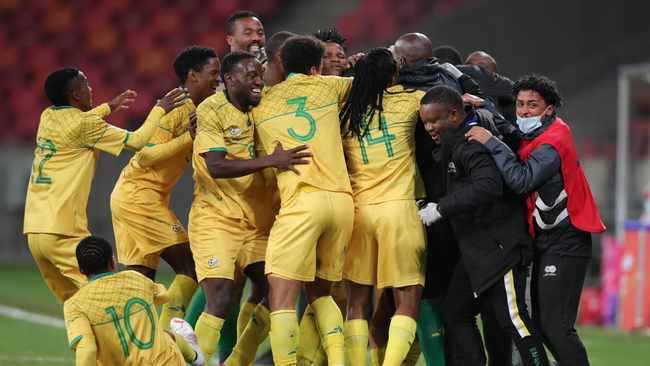 After having failed to get some of the players to his squad, Broos admitted and selected a team that consists of more than 90% locally based players with Siyanda Xulu being the only player who is playing outside the South African boarders, he also could not get the former Brighton and Hove Albion striker Percy Tau who has now signed for Africa club of the century Al Ahly since he was injured when the squad was announced, but some of the players he selected are ditching him. 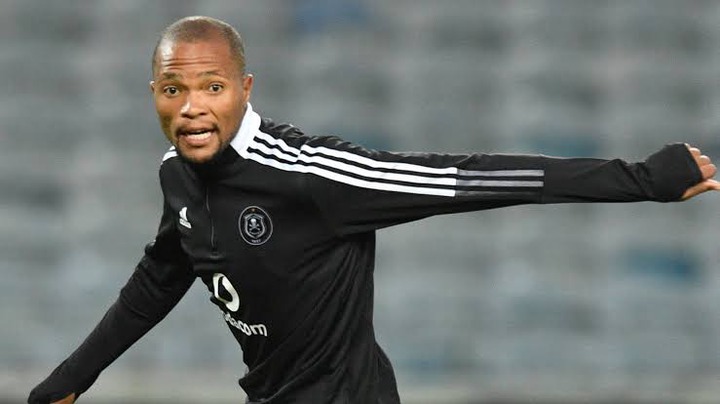 Reports emerging suggests that Orlando Pirates midfielder Goodman Mosele has gone Awol and has not reported for duty yet, they have been teying to reach him in all possible ways they could, but he is nowhere to be found.

According to reports, the 21 year old former Baroka FC midfielder did not report for Bafana Bafana Duty on Monday as expected, when they tried to call him, they can't reach him, they ende up deciding to call SuperSport United defender Jesse Donn as his replacement. 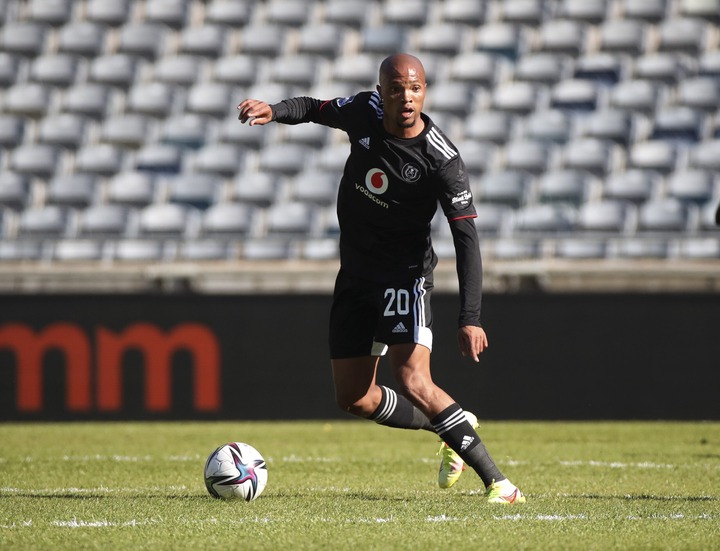 “Sadly Goodman has absconded, we have tried reaching him to no avail and this is extremely disappointing. We are very happy that Jesse Donn has heeded the call and reported for duty almost immediately,” the statement by Bafana Bafana reads. 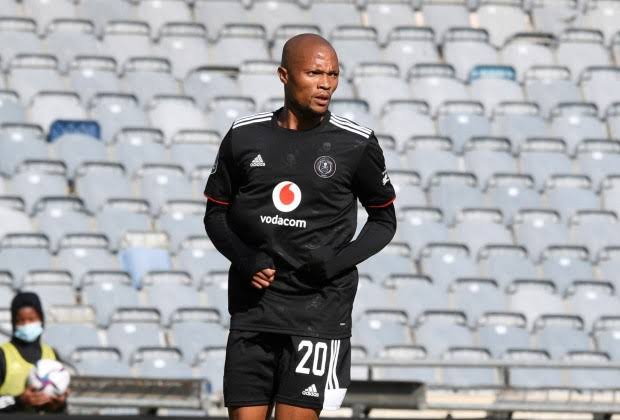 Mamelodi Sundowns defender Musa Lebosa has also been withdraw from the Bafana Bafana squad since he is currently injured, the former Ajax Cape Town defender was replaced by another SuperSport United defender Luke Fluers who was part of the South African under 23 team that recently played in the Olympics.

Why you should apply Vaseline to your face before bedtime