Manchester United is attempting to recruit Casemiro from Real Madrid as anticipation of a record-breaking transfer deal grows at Old Trafford. 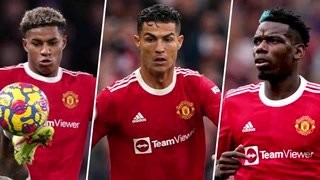 Ironically, Manchester United now signs the ideal man to complement the France international in the same summer that they lose Paul Pogba. This summer, Casemiro will go to Old Trafford after agreeing to a four-year contract worth an estimated £60 million. The likes of Erik ten Hag and Ed Woodward might now be excused for wondering how things would have turned out differently if they had been able to sign him sooner given his reputation as one of the top defensive-midfielders in the world.

When Manchester United re-signed Paul Pogba from Juventus for a record-breaking £89 million in 2016, they believed they had struck gold.

On paper, at least, it appeared to be the ideal arrangement. After a few rocky years under David Moyes and Louis van Gaal, Jose Mourinho wanted a midfield general, the Glazers wanted a famous name, and Red Devils supporters wanted to see their team once more fighting for the Premier League championship.

Pogba believed he still had unfinished business at the club, thus he chose to join United over Real Madrid. Many anticipated that his comeback as a more experienced midfielder would be a smash. 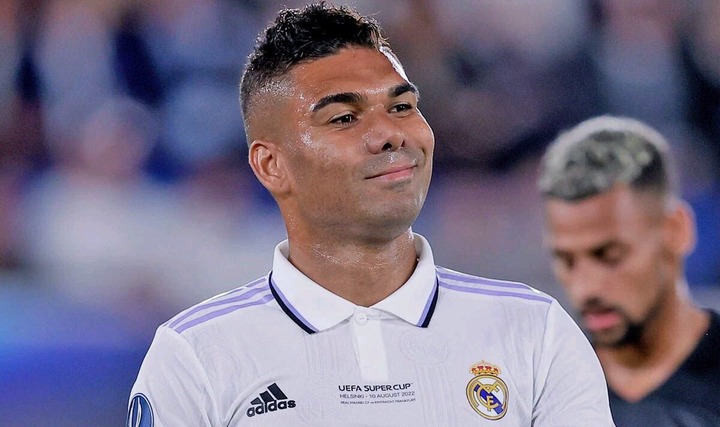 Unfortunately, it didn't turn out that way.

In the latter two years of his tenure at United, Pogba communicated his desire to stay with Ed Woodward through Solskjaer. If the terms of a significant new contract were acceptable to him, he would be willing to sign it.

Woodward did, however, forewarn the Juventus star that he wouldn't spend a fortune to keep him.

This ultimately shocked the World Cup champion from last year. Pogba thought he wasn't getting the recognition he felt he deserved when Alexis Sanchez made more money than him after moving from Arsenal four years ago. 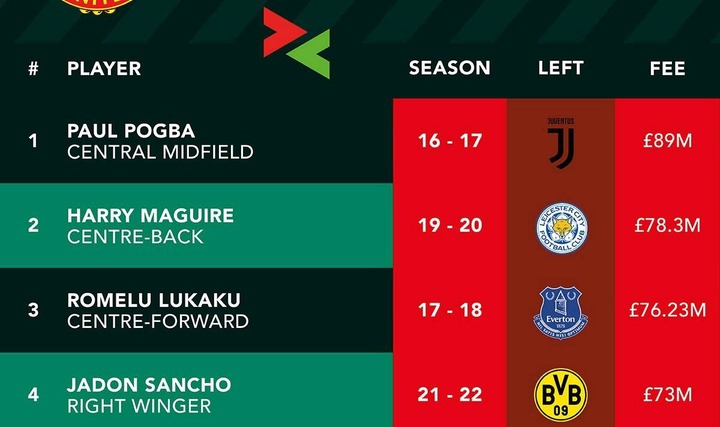 The midfielder quit this summer in part due to Woodward's rejection. He was really dissatisfied with the situation since he knew that United wouldn't pay him as much as Cristiano Ronaldo.

Ten Hag also had anything to do with his leaving.

The United boss spoke with the hierarchy behind the scenes when he first assumed leadership this summer. Almost eventually, Pogba's name came up.

The France international was still undecided about his future as of May. Although a new deal was on the table, he believed the terms needed to be adjusted to reflect his enormous position in the industry.

Also, Ten Hag was questioned over his intentions for the midfielder.

Do you want the newest Manchester United shirt? To purchase it, click here. 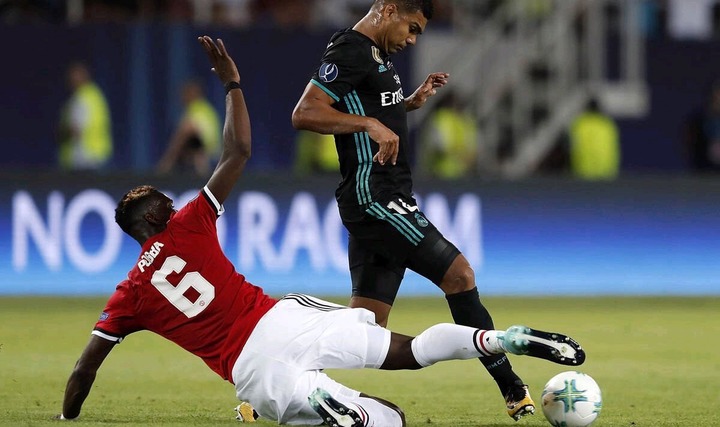 At Old Trafford, the Man Utd target Casemiro could have been able to convince Paul Pogba to give his all. (Photo: GETTY)

However, the Dutchman ultimately thought it was best for everyone to part ways. Frenkie de Jong and Paul Pogba are on a United mission to Juventus.

Now, with a deal deemed "extremely implausible" by industry insiders, De Jong will undoubtedly not be joining.

Casemiro will arrive at the airport in his place. Make no mistake: the Brazil international is a significant signing, regardless what the detractors claim.

Over the past eight years, he has played with players like Toni Kroos and Luka Modric in the strongest midfield in Europe. He is an important element of the Real Madrid machine.

Though Casemiro may have lost some of his earlier speed, his football IQ still far exceeds everything United has at their disposal right now, especially in the center of the field. 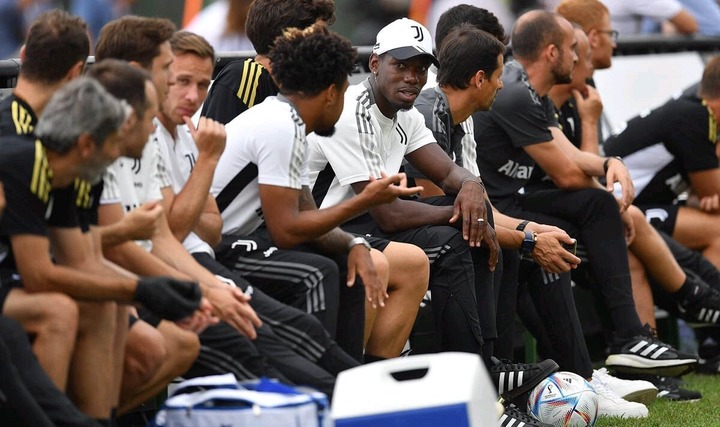 And it's understandable if you wondered: How effective would he have been for Pogba?

Casemiro is a grafter—someone who can dig in. At Real Madrid, he has built a reputation for performing the grunt work while frequently letting Kroos and Modric steal the show.

While Pogba was at Manchester, he frequently had to share the field with players like Morgan Schneiderlin, a declining Nemanja Matic, and an unreliable Ander Herrera.

In the middle of the park, Casemiro and Pogba would have been the ideal tandem.

Rather, that ship has left port. And it appears like Fred and Bruno Fernandes are ready to pair the Brazilian international moving ahead.

Sithebe concerned about his current form at Chiefs