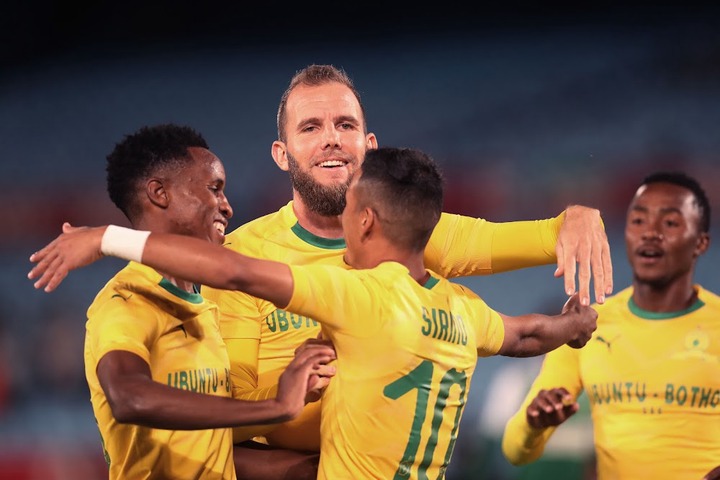 The most-talked about transfer target at the moment is none other than Teboho Mokoena. As he's edging closer in living his comfort zone - SuperSport United. The great thing is that SuperSport have made it clear that they're willing to sell Mokoena to any club that comes with a lucrative offer. It was reported that the Matsatsantsa boss wanted the Bafana Bafana star to move overseas and begin his international career. This meant that they're willing to give overseas clubs a first preference when it comes to signing Mokoena. As they felt that he needs that sort of exposure due to his immense talent which has outgrown the DStv Premiership. 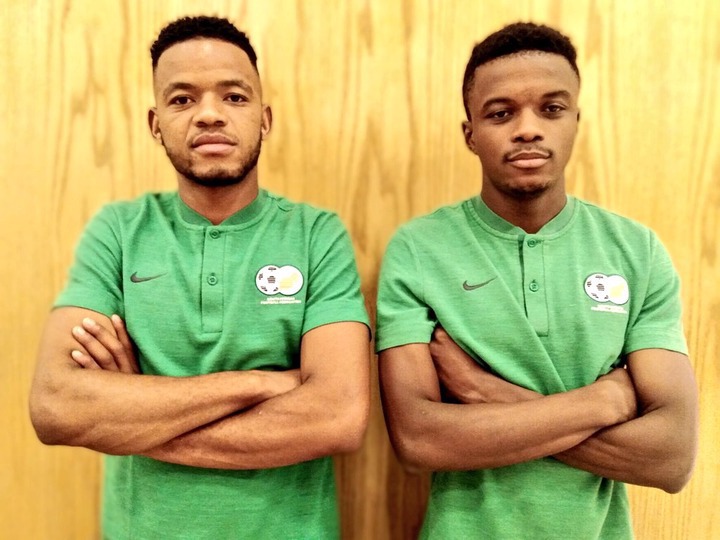 Also, the tabled offer has to make sense to the parties involved, otherwise the deal won't materialise. This is a tough part of the talks, especially if it involves money. According, to reports the Belgium side Anderlecht have tabled a whopping R20 million for Mokoena. Meanwhile, Mamelodi Sundowns have bid a counter offer of R25 million for the signature of Mokoena. This is where everything stands at the moment, and these negotiations are far from over. Even it was reported that Mokoena has agreed to terms with Sundowns. 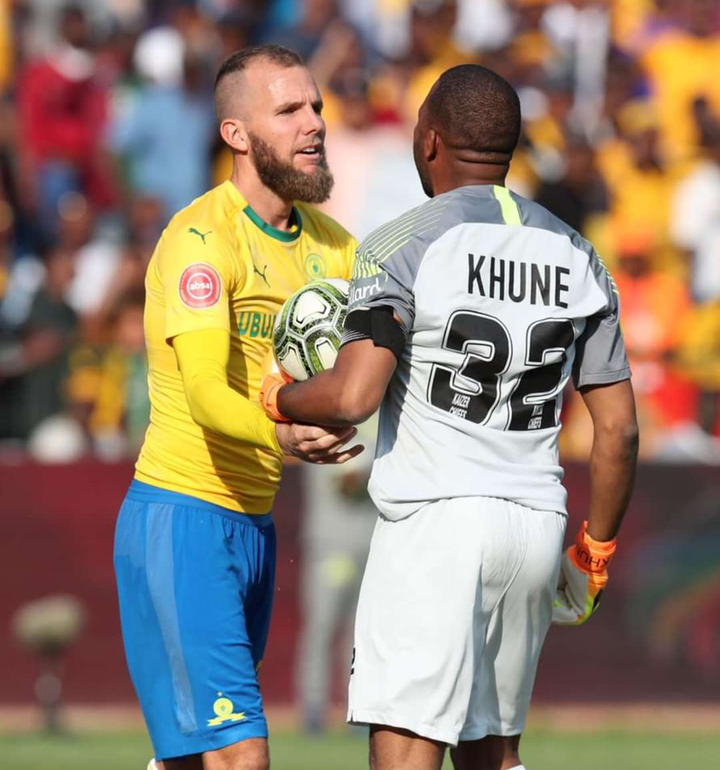 Now, the former Downs attacker Jeremy Brockie has caused a stir on Twitter after commenting on this matter. This follows after SuperSport wished Mokoena a happy birthday and success on his special day. "Join us in wishing @TebohoMokoena28 a very blessed and Happy Birthday. We wish you many more and hope you have a wonderful day ahead," wrote Matsatsantsa on their official Twitter page. 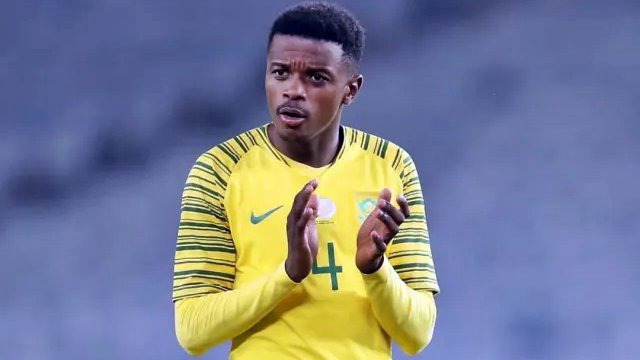 That's when Brockie also took to the comments section and wished Tebza a happy birthday, but he didn't end there. As he shared his wish of seeing move abroad. That's when numerous Downs were angry that he was advising him to ditch the Brazilians and move to Anderlecht. "Happy birthday Tebza @TebohoMokoena28 hope to see you in Europe soon mate!! Big future for you there!!" replied Brockie to SuperSport's tweet.