Kaizer Chiefs head coach Arthur Zwane talked about his team's loss to Royal AM in the first game of the 2022/23 season. This was because veteran goalkeeper Itumeleng Khune wasn't on his matchday roster. 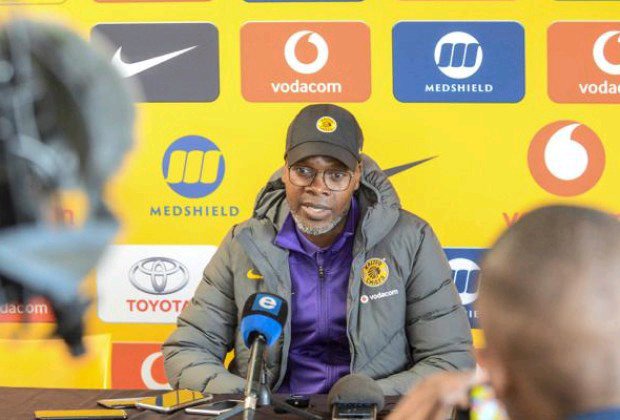 After Bernard Parker left the team, Khune, who is 34 years old, was named the new captain for the coming season.

It was expected that "Mzansi's Finest" would again be the club's number one player for their season opener on Saturday against their hoodoo rivals, but Khune was not even on the bench.

Instead, Bruce Bvuma started in goal for the Chiefs, and Brandon Peterson had to watch from the stands.

Keagan Dolly was the one who wore the armband for Amakhosi. 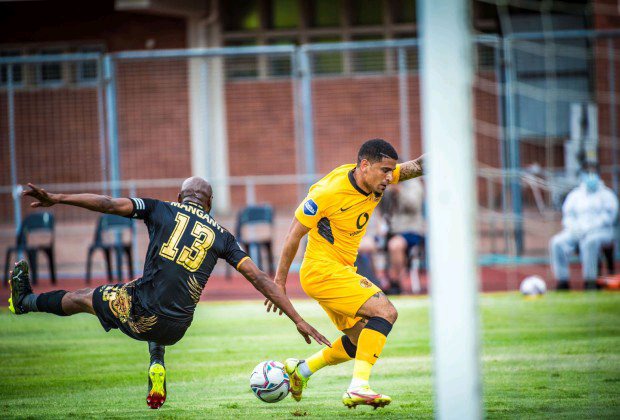 After the game, Zwane talked about why he didn't play Khune even though there were early worries that he might be hurt.

No, it was because they were chosen. Zwane told reporters after the game, "I had to pick the best 11 players who were available, and Brandon and Bruce had to start. This created competition, and I thought Bruce did pretty well. It's just too bad that we gave up a goal from that corner because we weren't paying attention."

Zwane also talked about what he thought of Ashley Du Preez, Yusuf Maart, and Siyethemba Sithebe, who were all new to the club.

first-rate... Even though there are a lot of chances to get better, I'm more than happy. There are still 29 games, including cup games, left on the schedule. So, I think people will learn more about us over the course of this season," he said. 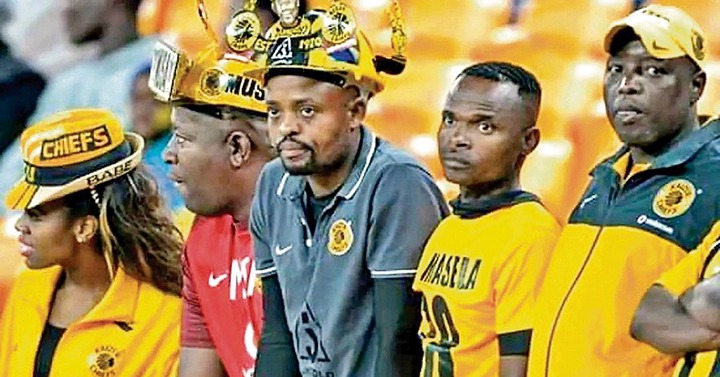 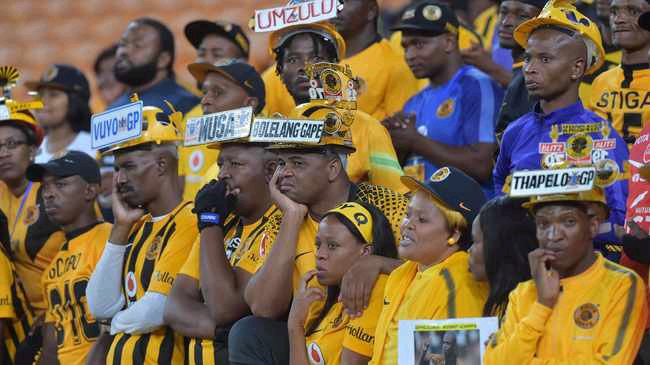 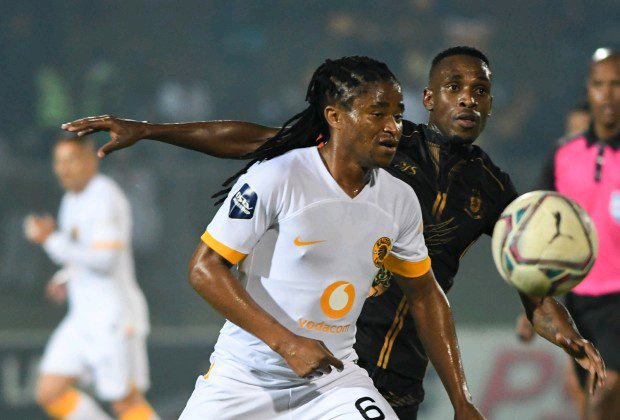 The next game for Zwane's team is on Tuesday at the FNB Stadium against Maritzburg United.