Orlando Pirates could be saying goodbye to Zakhele Lepasa at the end of the season? 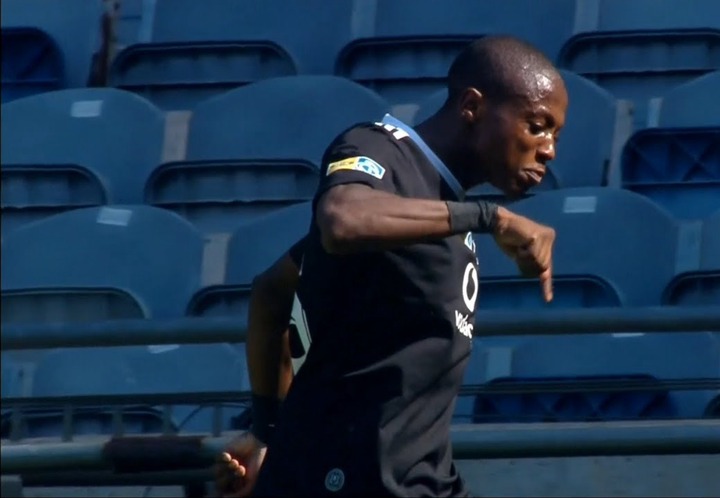