By News_Flash_Gordon (self media writer) | 11 months ago

The number 10 jersey is still going to be seen by Barcelona fans after club legend Lionel Messi's departure to Paris Saint Germain. Barça's number 10 jersey was given to winger Ansu Fati. Millions of Messi's fans were not happy about the decision to give the jersey to another player while Messi is still alive or contributed a lot to the club's success in the past decade. Messi's fans have asked the club to retire the number 10 jersey or reserve it as unused for decades to come. Let's look at four number 10 jerseys that have been retired. 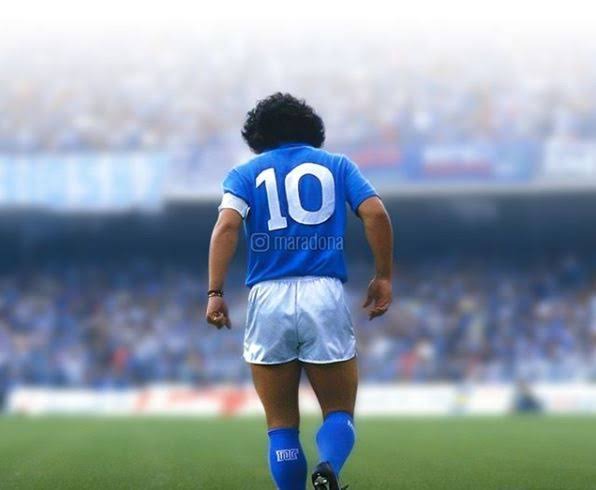 Diego Maradona is one of the greatest footballers that the world has ever seen. The Argentine legend played for Napoli SCC during his playing days. He featured for the Italian giants between 1984 and 1991. Napoli retired his number 10 jersey after he left the club. Today, Diego Maradona is respected and honoured as a club legend. 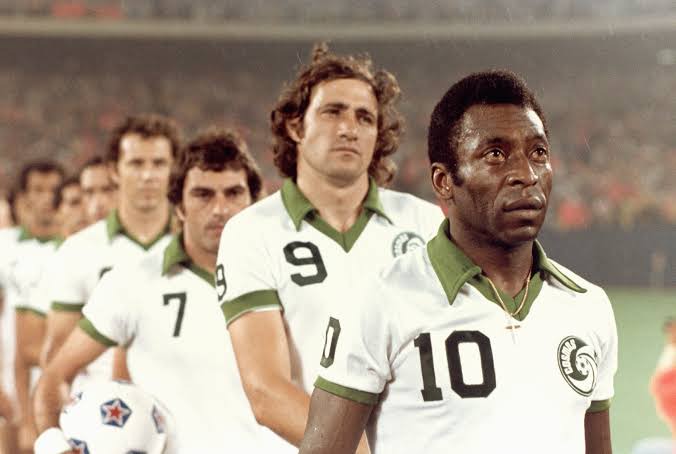 Pelé is one of Brazil's greatest players of all time, and he managed to win them a couple of FIFA World Cups. The legendary striker scored an avalanche of goals at New York Cosmos, a football club based in the United States of America. He played for Cosmos between 1975 and 1977. The American club retired the number 10 on 1 October 1977 at halftime in an official match. He remains the club's legendary player and a sign of hope for many players. 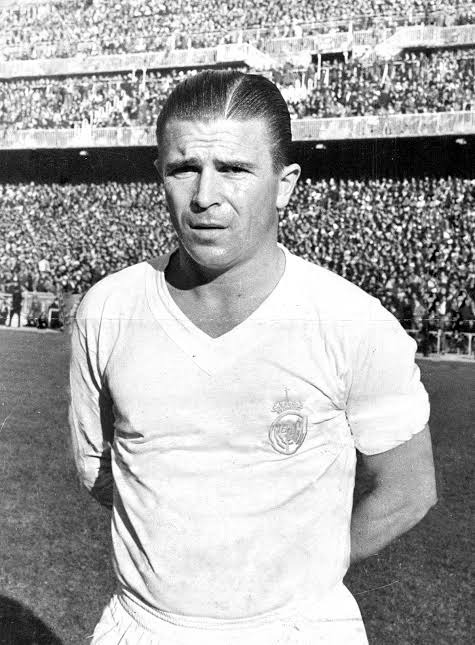 Ferenc Puskás is one of the most known names in the history of football and his name is still relevant in today's football society. FIFA named a special award after the legendary player. It is called the FIFA Ferenc Puskás award, and it is awarded to any player around the world that scored the most aesthetically significant, or "most beautiful" goal of the calendar year since 20 October 2009. The Hungarian legend played for Budapest Honvéd between 1939 and 1956, and the club retired the number 10 jersey in 2000. 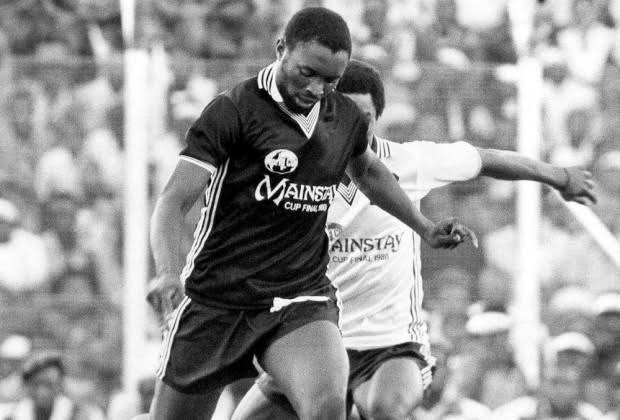 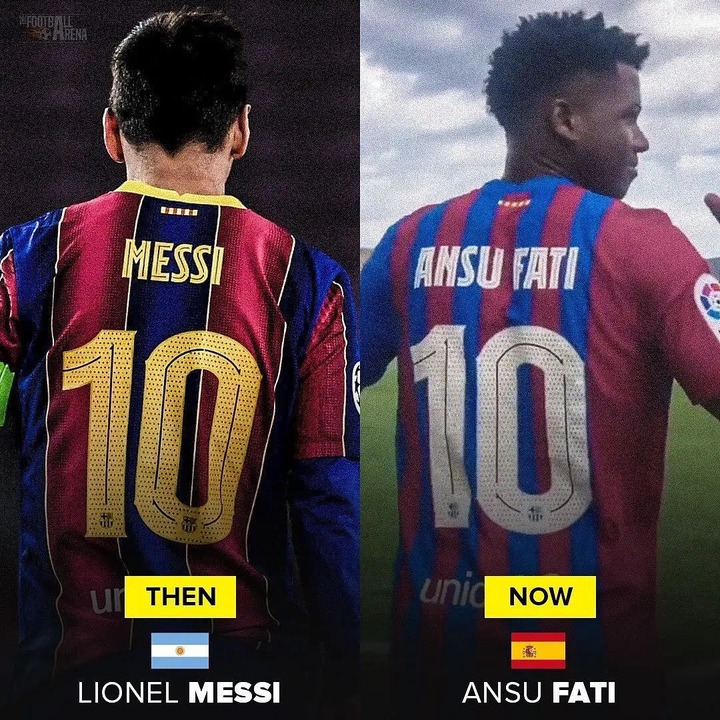 Barcelona's fans and Messi's supporters might have requested the number 10 jersey that was recently worn by Lionel Messi to be retired in honour of the living legend. La Liga rules don't allow retired or reserved jerseys, and they carefully state that shirts must be numbered 1 to 25 by the club in the league. Many people should remember that the jersey was given to lesser-known Messi by the time Ronaldinho left Barcelona FC. The number 10 jersey at Barçelona FC will forever have a prodigy to occupy it.