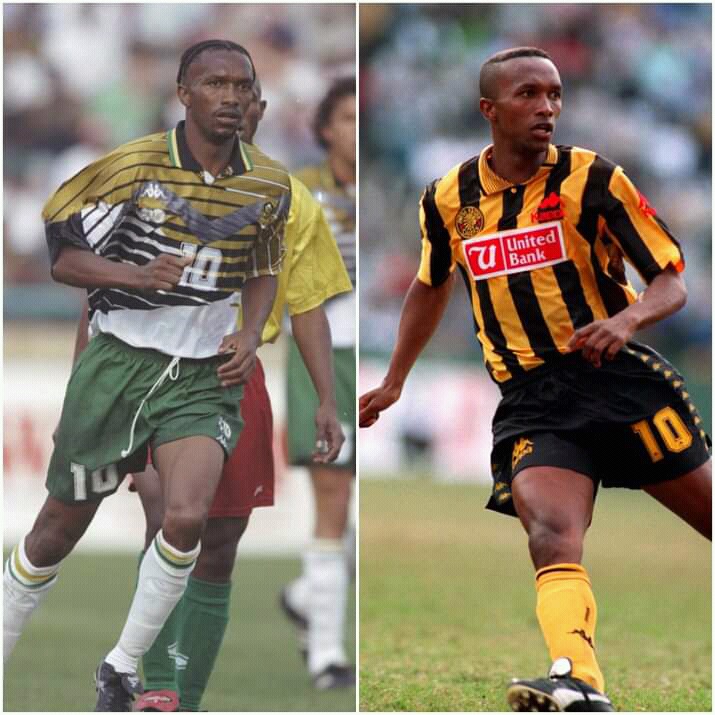 Shoes began his playing career at Giant Blackpool Football Club in 1987 in the top flight of South African, but despite scoring 11 goals in that season they were relegated to the second division.

The following season the club underwent a squad overhaul that saw the club release 30 players and brought in two strikers who went on to change the club's fortunes, Madida and Mashego joined Moshoeu to form a deadly trio known as The three Ms. 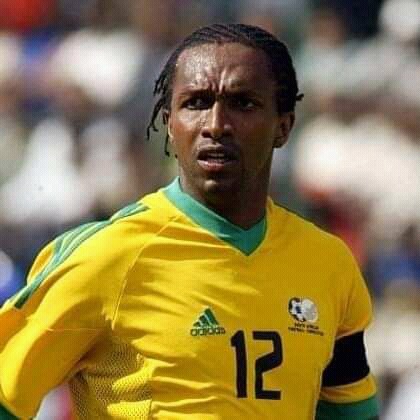 The trio went to score 117 goals in the next two seasons which saw them gain promotion to the top-flight football at the first time of trying, before joining Chiefs in 1993.

Shoes was signed for the then-record fee of R250 000 after Chiefs and Orlando Pirates Football Club were interested in his signature, but he only played 14 games for Amakhosi before, he broke his leg and later moved to Turkey to join Genclerbirligi FC. 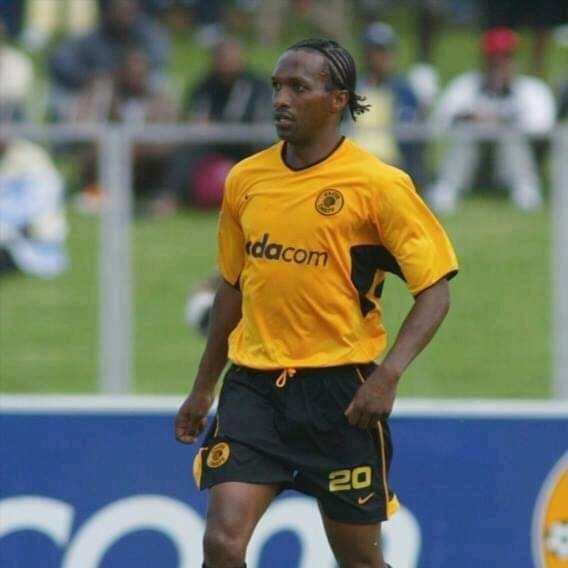 His eight years stay in Turkey includes playing for clubs like Kocaelispor, Fenebarçhe, and Bursaspor before returning to Naturena in 2002.

At the age of 37, Moshoeu helped Chiefs to end their 11-year league championship drought, before moving to Amazulu in 2008 and went on to retire in 2014 at the age of 48. 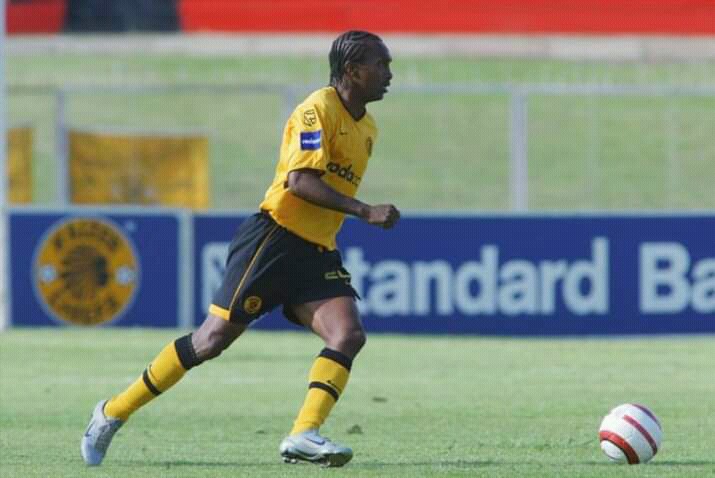 Shoes who played 73 times for Bafana Bafana scoring eight goals, passed on in April 2015 after losing a battle with lung cancer, he was 49 when he died. Fans took to Facebook to remember the legend and their messages melted many hearts mine included. 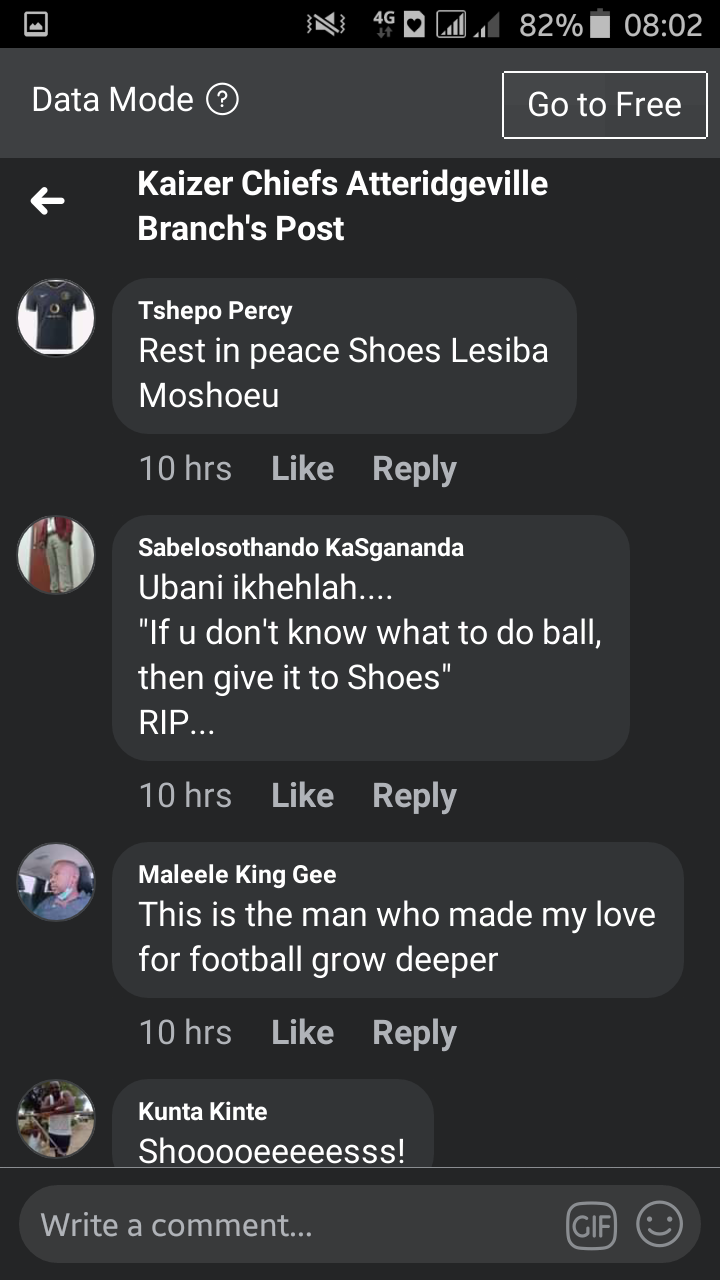 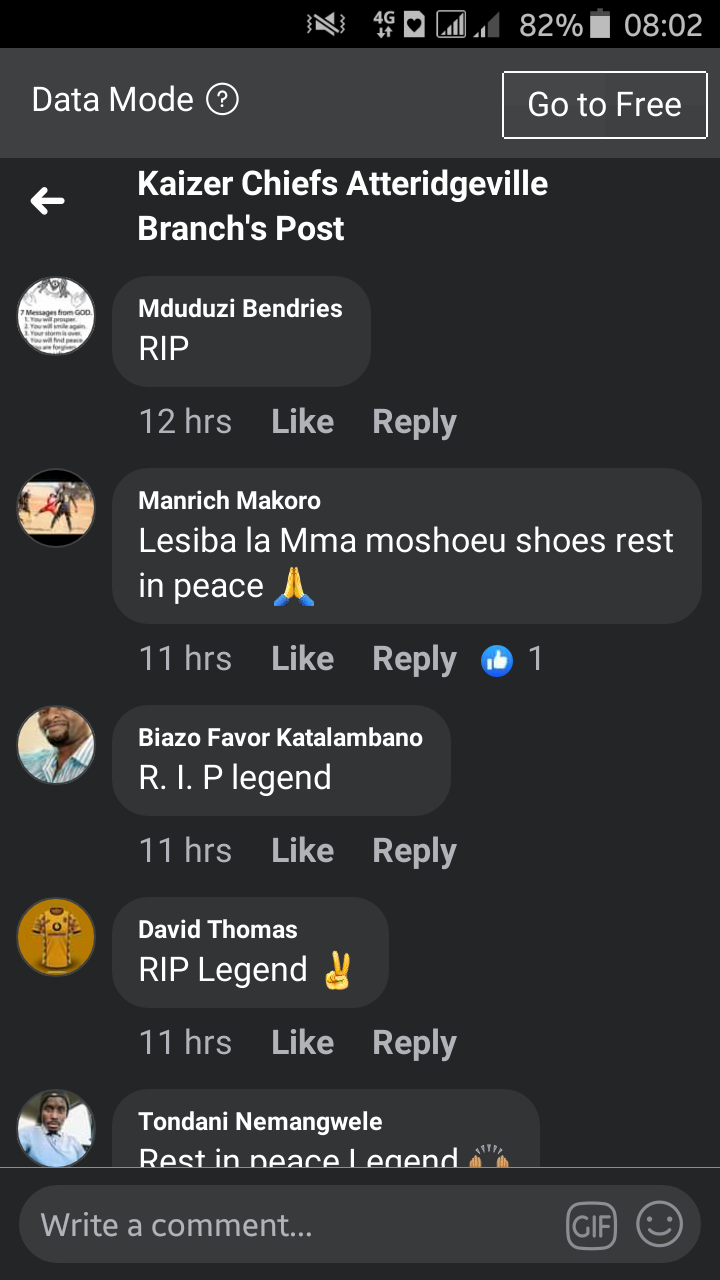 Moshoeu is for me the greatest player this country has ever produced and they will never be one like him.