Jomo Cosmos has some serious issues they need to deal with, after they suffered their latest 1-0 defeat to JDR Stars at home. Jomo Cosmos has now gone 13 matches in the GladAfrica Championship without a single win. Jomo Cosmos is in the bottom place spot on the log, and need to start picking up wins to avoid the club dropping to a lower division. 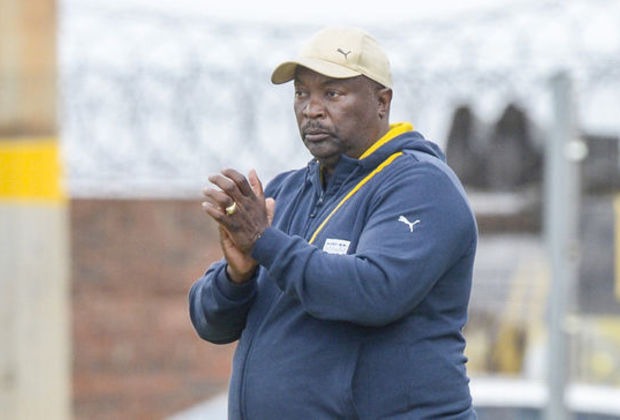 Jomo Cosmos has picked up 3 points from 9 matches which was all gathered from draws, but the single match points will not see them get out of the relegation zone as they need maximum points from matches. Jomo Cosmos are coached by Jomo Sono who is also the owner of the club and a former Orlando Pirates striker.

Jomo Cosmos has top flight experience as Sono's club has been one of the well known names in South African football in the past. That was in the past as Jomo Cosmos are currently not as good as they used to be, and they are suffering in the GladAfrica Championship with a high possibility of even being relegated from the National First Division to a lower league.

Jomo Cosmos should seriously need to do something about their poor performance or they will pay for it by getting relegated at the end of the season. There is still more than 20 matches still left to play and if they want to make a turnaround in events they need to start winning matches. 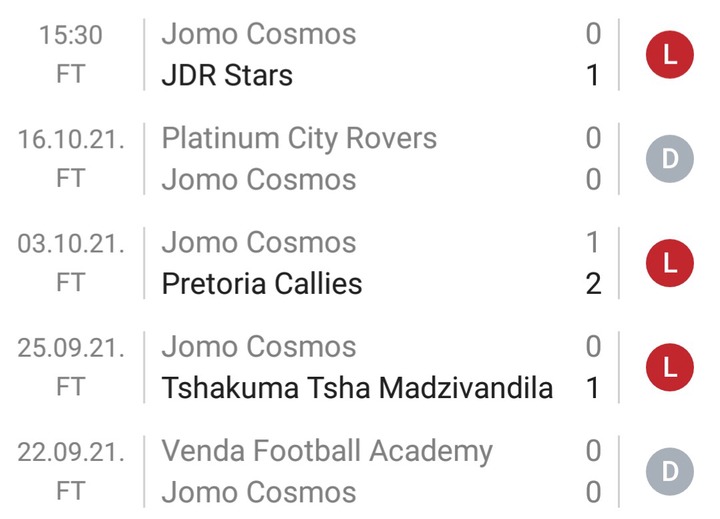 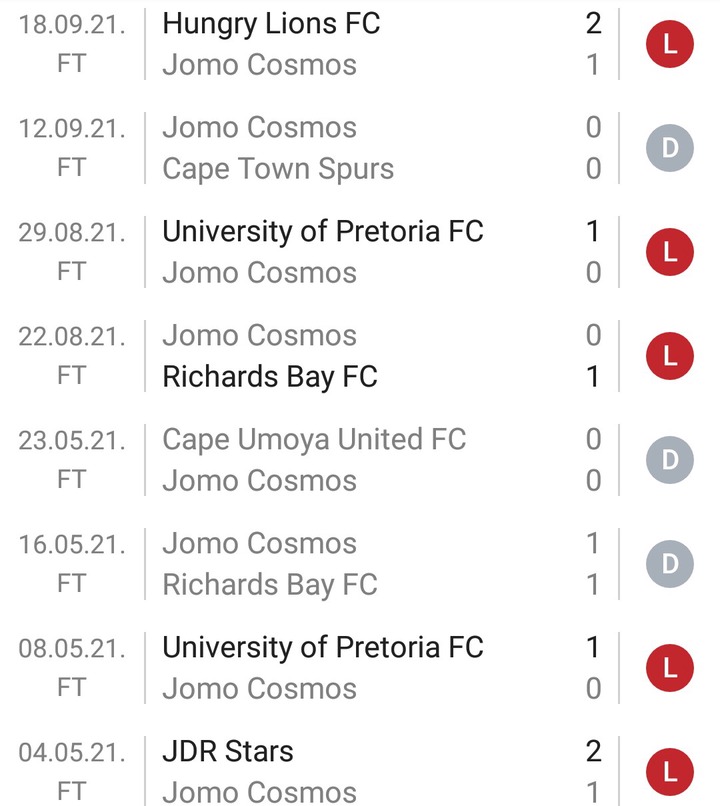 Bad news for Public workers as of this December