Norwegian international superstar Erling Haaland became the fastest player to reach a 20 goal mark in the history of the Uefa champions league as reported on www.kickoff.com. 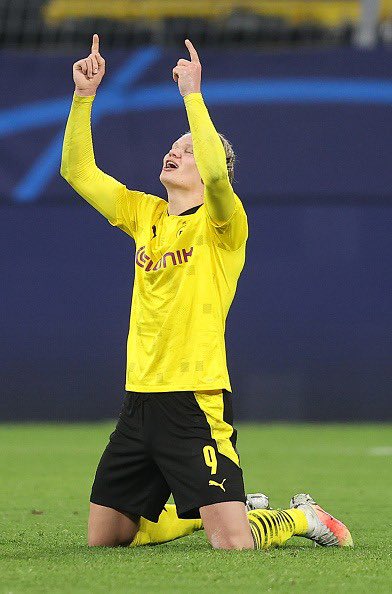 It was his two recent goals against Spanish la Liga's side Sevilla Fc on Tuesday in an entertaining 2-2 draw at Borrusia Dortmund home ground of Venue Signal-Iduna-Park (Dortmund). 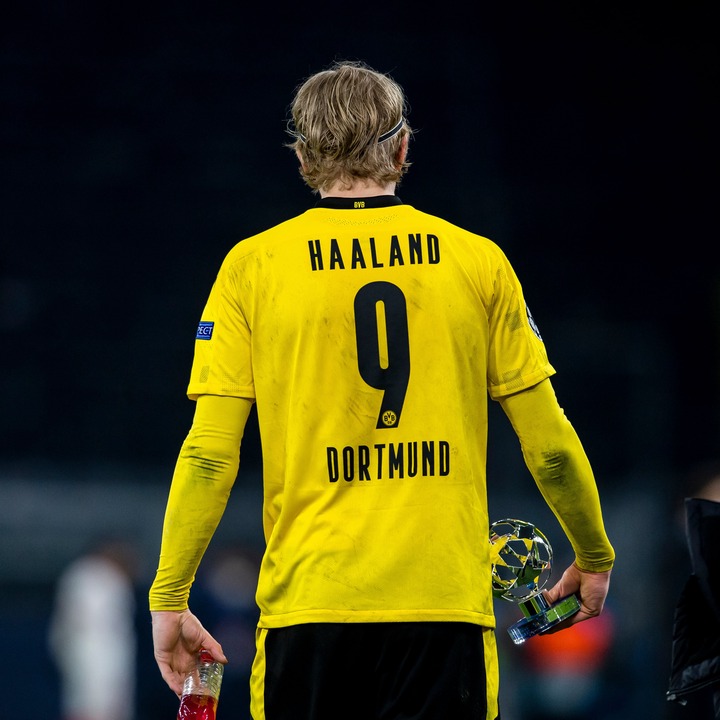 He did so in 14 Uefa champions league football games which is a record on its own, the talented left-footed young striker has set the world global stage on fire with his consistent goal-scoring prowess and excellent finishing ability. 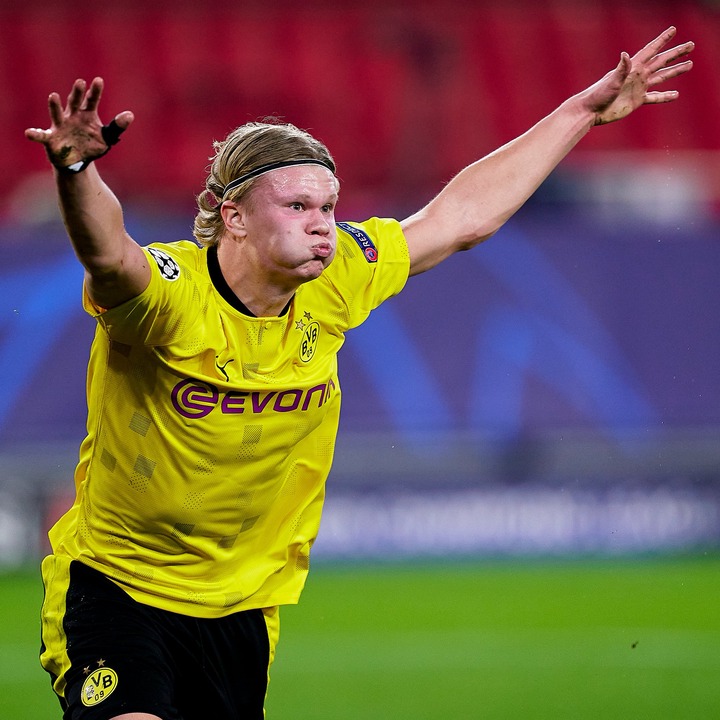 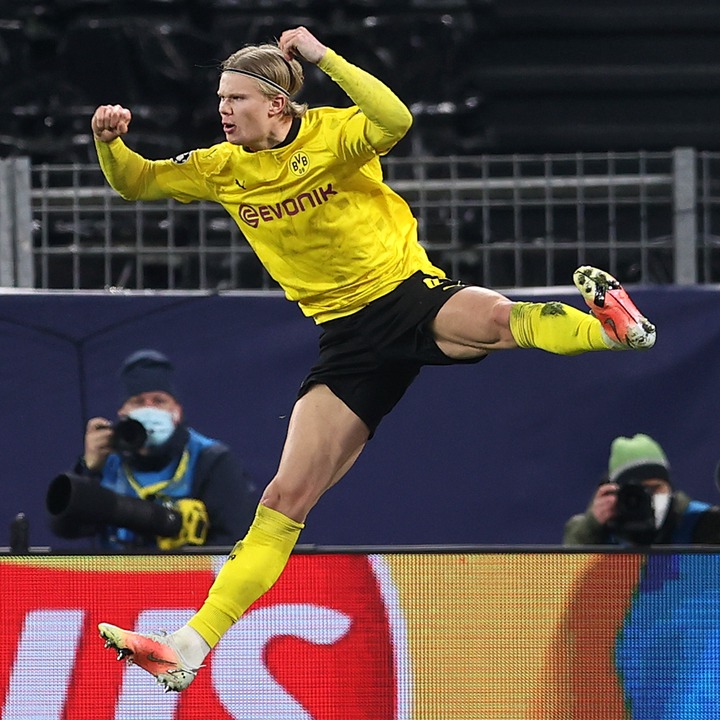 It took Cristiano Ronaldo 56 games and Lionel Messi 40 games to reach the 20 goal mark in the Uefa champions league. 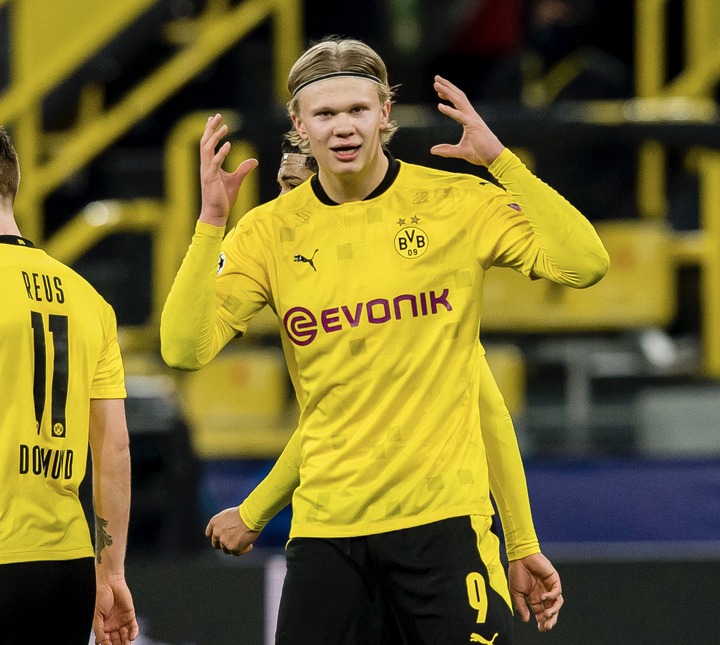 Allow me to say a new legend is born.

Thank you in advance.

Opinion - Khoza reminds Pirates fans that football is not complicated

The Student Nurse is allegedly poisoned by friend. Check out here

Vilakazi staying at Sundowns after reporting for day one of pre-season at Chloorkop?