The standard of the South African football has improved ever since the absence of the supporters in the stadiums. 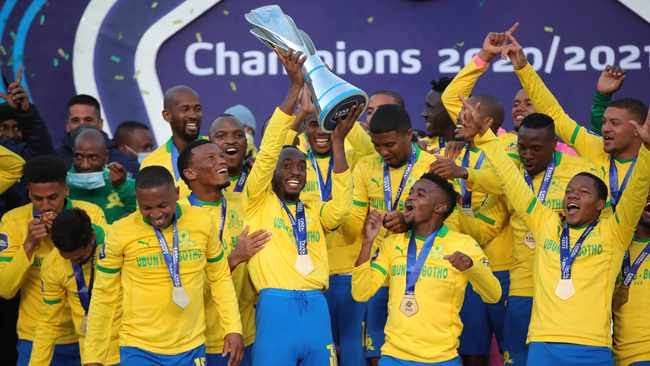 After five games each team played in the DSTV Premiership besides Cape Town City and Marumo Gallants, 50 goals has been scored. This shows an improvement in the standard of South African football compared to previous seasons, where it was seldom more than four goals in the league.

It's now infrequently to see a goal less draw in the DSTV Premiership, and credit must be given where it's due. The DSTV Premiership coaches and players deserve credit for an outstanding work to improve Mzansi's football. Teams that still struggling to convert their chances are TS Galaxy, Gallants and Swallows FC, but they're also great teams as Gallants currently compete in the CAF Confederations Cup.

If DSTV Premiership coaches plan to correct their teams they should focus on the defending department since offensively nothing much to be corrected. We're now starting to see teams win consecutively by more than two goals, which makes South African football to be more interesting.

There's no longer small and big teams in the DSTV Premiership since every team seem to fight for a better position in the league table.