EPL Most Valuable Eleven Players Based On Current Market Value

EPL Most Valuable Eleven Players Based On Current Market Value

Tottenham Hotspur attacker Harry Kane is currently the most valuable player in the English Premier League, according to Forbes magazine. The 28-year-old is valued at €120 million in the transfer market, as evidenced by the fact that a number of clubs, including Manchester City, expressed an interest in signing him during the summer transfer window. 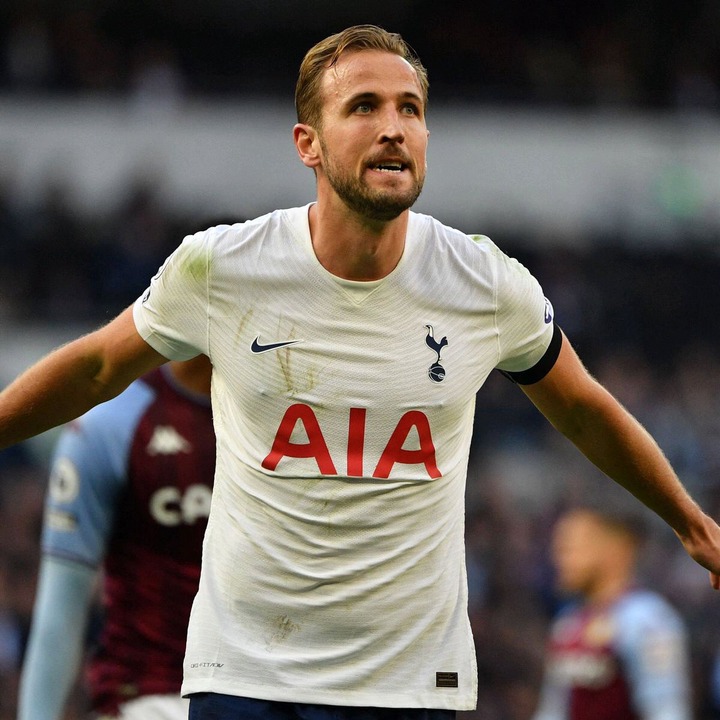 Mohamed Salah, an Egyptian international, is also included on this list, since the 29-year-old is ranked as the most valuable right winger in the Premier League, with a market worth of €100 million. Following his spectacular performance against Manchester City at the Anfield Stadium last week, the Liverpool attacker is currently being hailed as the best player in the world, according to some.

So, here are the eleven most valuable players in the English Premier League, as ranked by their salary. 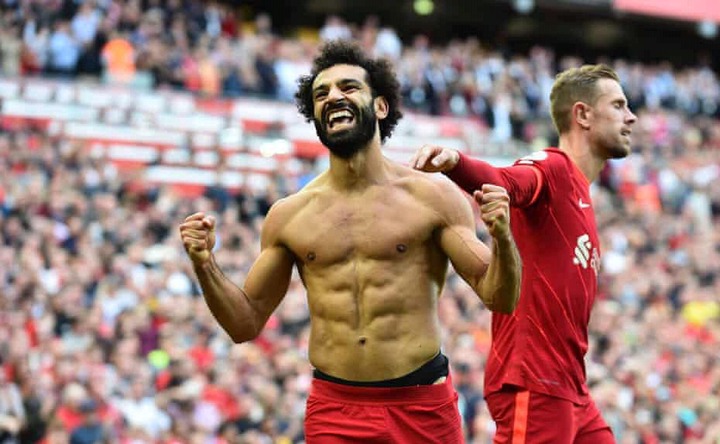 Alisson Becker is the goalkeeper. 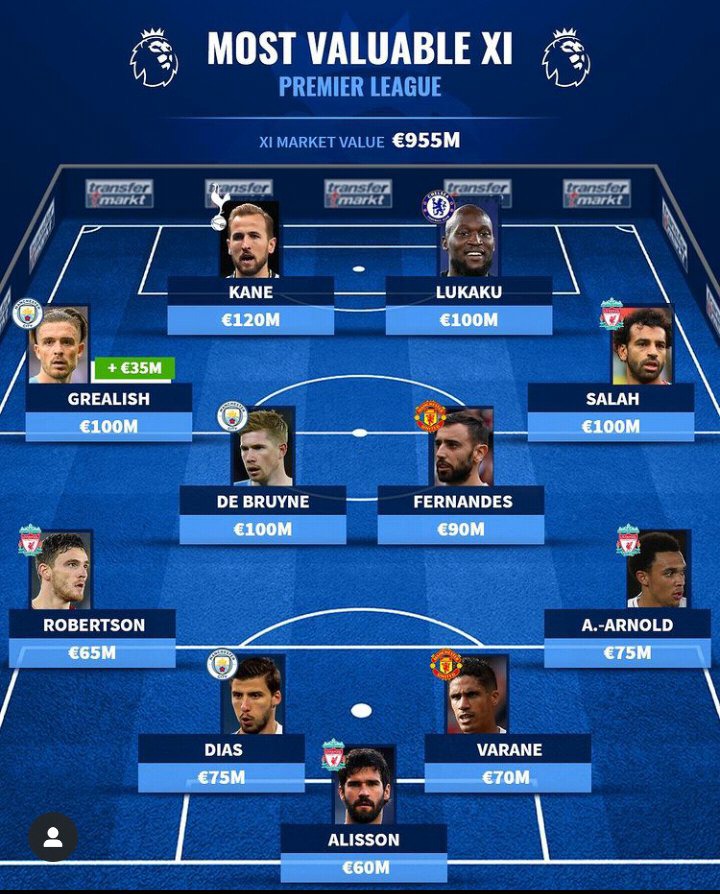 Romelu Lukaku and Harry Kane are the two forwards. 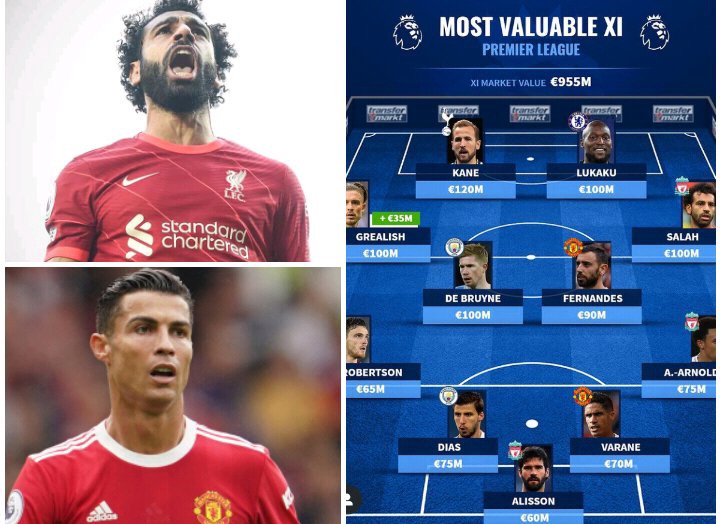 Thank you for taking out your time to read