Confirmed: Here Is The New Club That Musona Will Be Joining In The Next Season 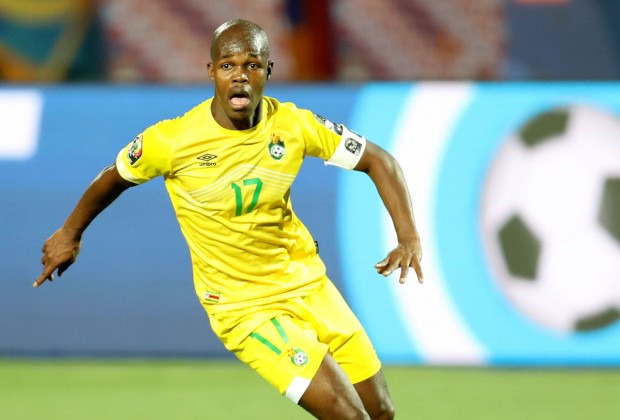 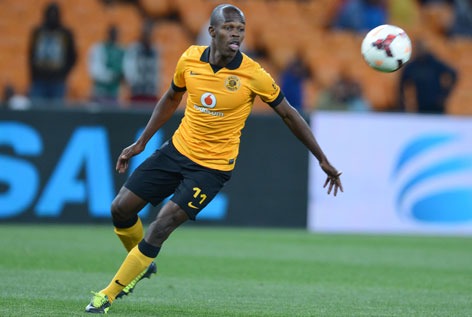 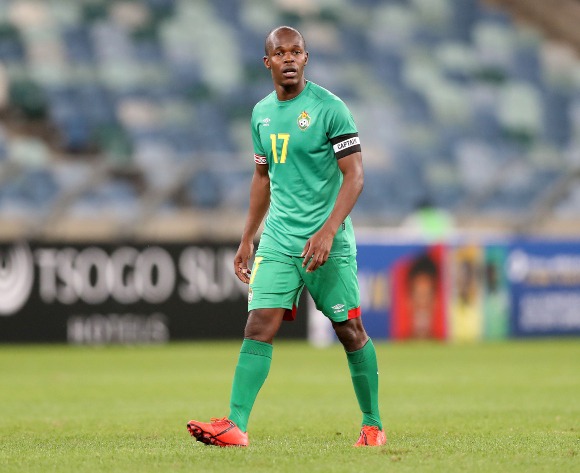 The well known football star, Knowledge Musona is set to join the newly- prompted Saudi Professional League Outfit Al- Tai FC.Musona was linked to Kaizer Chiefs, Orlando Pirates and Sundowns but he has now put all the rumours to rest.

The Belgian giants, Anderlecht have confirmed the news, saying that Musona has left the team ahead of the 2021/22 season, to join the newly- promoted Saudi Professional League Outfit Al-Tai.

"Knowledge Musona will play for Al-Tai FC next season, Anderlecht announced on their website on Monday evening." 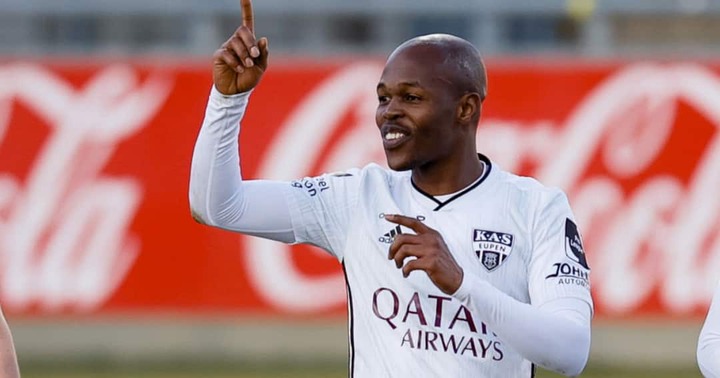 " Musona came over from Oostande in 2019.The last year and a half he was loaned to KAS European, where he played 33 games and scored 9 times.Now he moves to Al- Tai FC, which just got promoted from the MBS League in Saudi Arabia, he added." 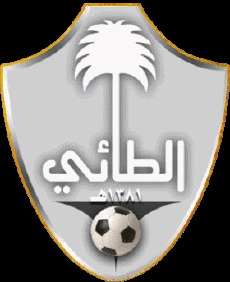 The best football striker has been putting in the outstanding perfomances, and that has made other teams to be interested in signing him, but unfortunately he is no longer available.He is set to begin his journey with his new team Ai-Tai FC in the next coming season.