Kaizer Chiefs who have been among the busiest teams on the transfer market are determined to make sure that they build a strong team ahead of the 2022/23 Dstv Premiership season, they have sent packing around twelve players some of which saw their contracts coming to an end with Dumisani Zuma's contact terminated after he had discipline issues, they have decided against the extension of some of the player's contracts, the likes of Bernard Parker, Lebohang Manyama and Ramahlwe Mphahlele to mention just a couple. 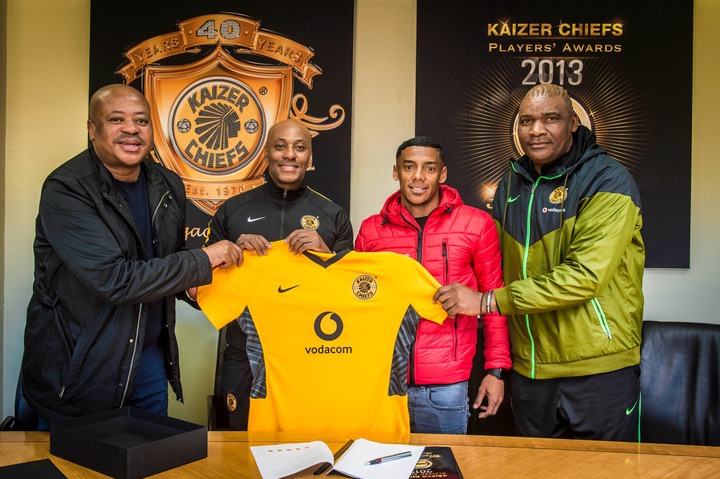 Having released so many players, it is quite obvious that they will have to venture into the market and bring in some players who will fill the gaps left by those who have left already, they have confirmed a couple of players including Ashley Du Preez and Zitha Kwinika from Stellebosch FC, they have also announced three players from Swallows FC who narrowly survived relegation after winning the promotion/relegation playoffs and Amakhosi were just waiting for them to finish those games to get the players, but new reports suggests the ayers still belong to Swallows.

According to reports, The Dube Birds Chief Executive Officer Sipho Xulu has revealed that The Phefeni Glamour Boys have unveiled ayers who still belong to them since they are still contracted to them, the ayers in question are Dillon Solomons, Kamohelo Mahlatsi and George Matlou, this could mean that Amakhosi might lose these ayers if they did not follow the correct channels before unveiling the trio as their own. 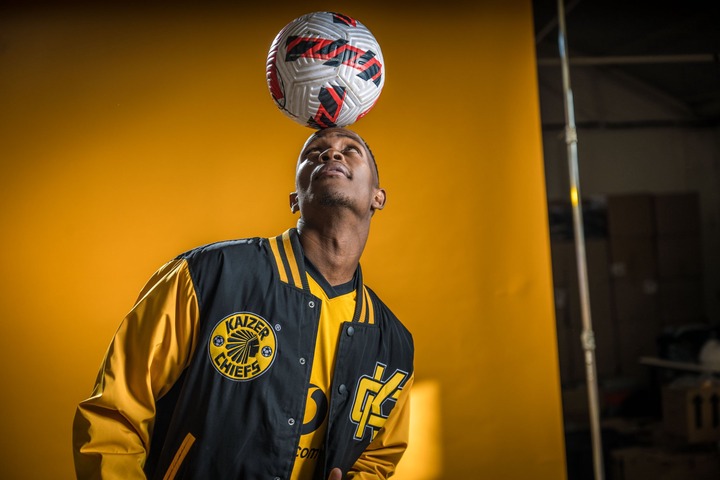 "Swallows FC Ceo Sipho Xulu insists that Dillon Solomons, Kamohelo Mahlatsi and George Matlou are still contracted to the Dube Birds despite being officially unveiled by Kaizer Chiefs. All three players posed for pictures at the Kaizer Chiefs training ground and were announced on the club’s social media channels," reports suggests. 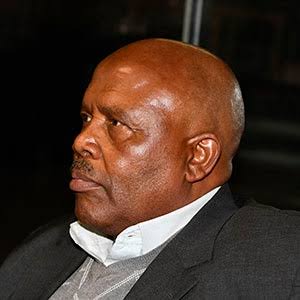 However, Chiefs haven't responded to the allegations, but it could be that the player's contracts will only come to an end on the 30th of June 2022, which means they may have done nothing wrong since ayers who are on the last six months of their ci tracts are eligible to sign ore-contracts with any team of their choice. 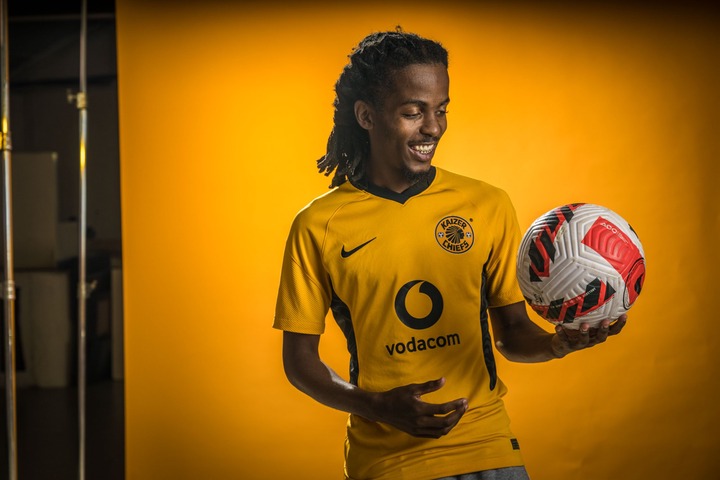