After seven months as a free agent since partying ways with Ligue 2 side Amiens SC in January 2022, former Bafana Bafana attacking midfielder Bongani Zungu has made a return to Mamelodi Sundowns for his second stint. 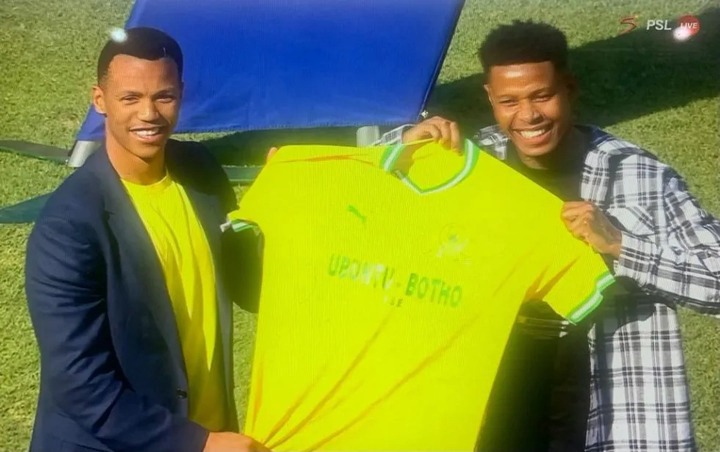 The product of the now defunct Dynamos Development Academy who is largely considered as one of the greatest midfielders to ever grace the PSL has reportedly signed a three year contract, according to 𝙨𝙖𝙧𝙞𝙘𝙝𝙖𝙣𝙙𝙛𝙖𝙢𝙤𝙪𝙨.

The 29 year old Duduza born footballer will link up with some of his former teammates at Mamelodi Sundowns such as Denis Onyango, Kennedy Mweene and Themba Zwane who are among the longest serving players at the club. Without further ado, we take a look at Bongani Zungu's estimated salary at Mamelodi Sundowns. 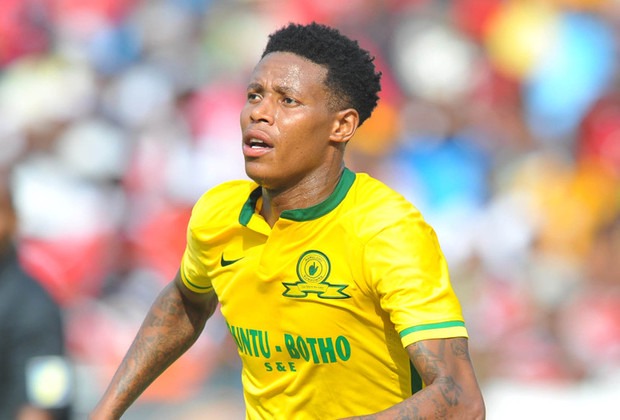 How much will Bongani Zungu earn at Mamelodi Sundowns?

On paper atleast, given his talent and career achievements, the talented offensive attacker will be one of the highest paid players at Mamelodi Sundowns and even in the PSL's top flight. 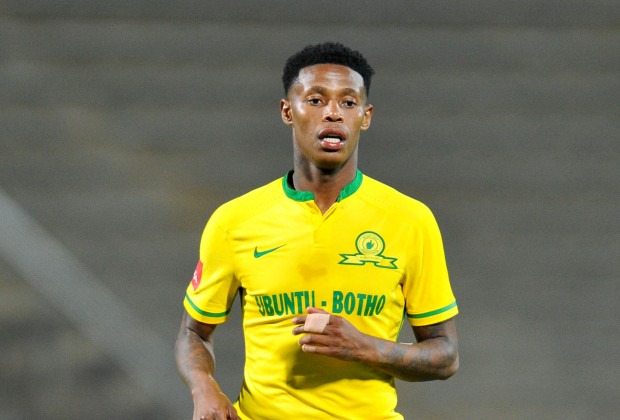 According to 𝘴𝘢𝘳𝘪𝘤𝘩𝘢𝘯𝘥𝘧𝘢𝘮𝘰𝘶𝘴, "Ben 10" as he is affectionately known as will take home a salary which is estimated at R700 000 surpassing Andile Jali who is believed to be earning a staggering R650 000 per month.

The Mamelodi Sundowns attacking midfielder who donned the squad number 25 during his first spell at the club was one of the key players at the Chloorkop based outfit. According to his player profile on 𝘞𝘪𝘬𝘪𝘱𝘦𝘥𝘪𝘢, Bongani Zungu had the privilege of winning two league titles in the 2013/14 and 2015/16 season. 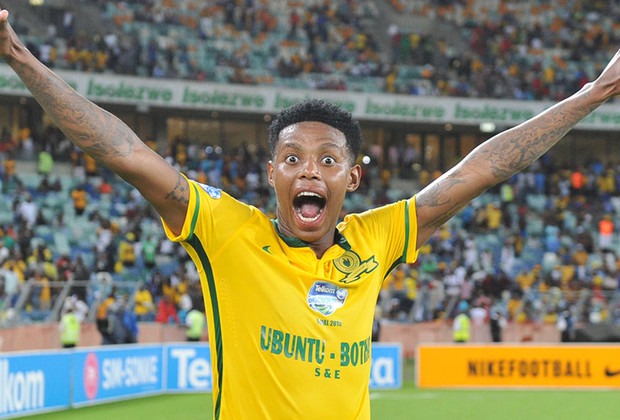 In addition, according to the same source mentioned above, Bongani Zungu also led Mamelodi Sundowns to a Nedbank Cup and Telkom Knockout Cup triumph in the 2014/15 and 2015/16 season respectively before earning a big money move to Primeira Liga side Vitoria Sport Clube.