By MzansiMgozi (self media writer) | 28 days ago

Tobi Fawehinmi (born August 14, 1995) is an American Paralympic athlete competing in long jump and triple jump events. He is a gold medalist at the 2017 World Para Athletics Championships held in London, United Kingdom and the 2019 Parapan American Games held in Lima, Peru. He also represented the United States at the Summer Paralympics in 2012, 2016 and 2021. 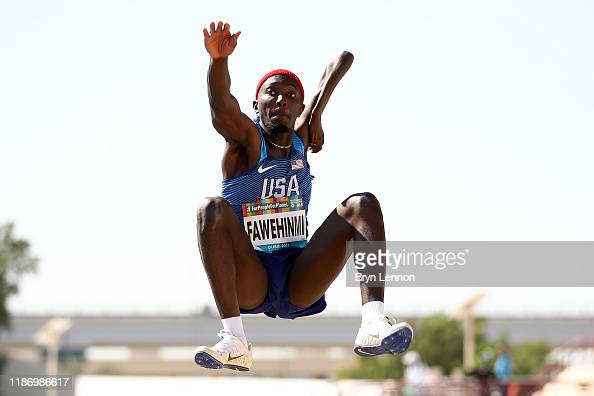 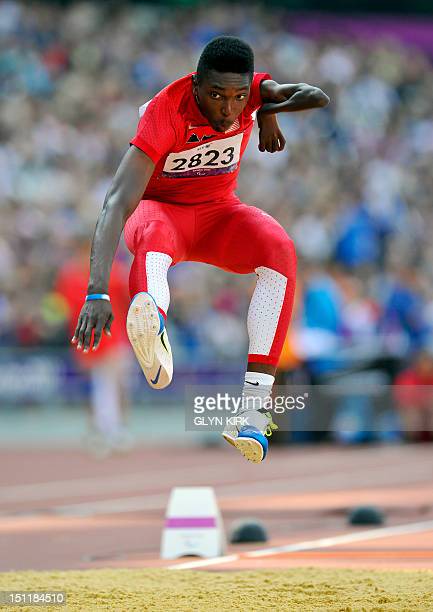 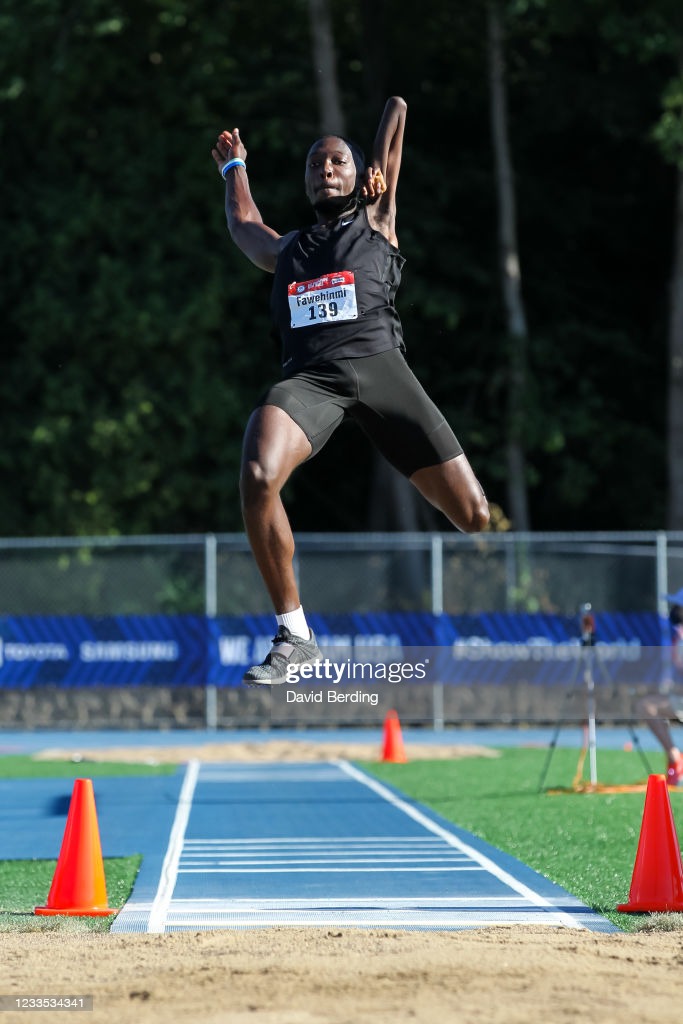 In 2019, he won the bronze medal in the men's long jump T47 event at the 2019 World Para Athletics Championships held in Dubai, United Arab Emirates.

He also competed in the men's long jump T47 event at the 2020 Summer Paralympics in Tokyo, Japan.