It was reported this afternoon that another first-team player will be departing the Kaizer Chiefs organization in the near future. 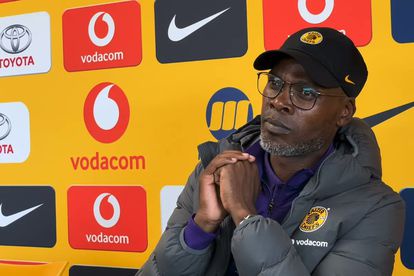 The fact that Sibusiso Mabiliso has left the Glamour Boys is a fact that has been publicly recognized by all of the interested parties.

When Mabiliso moved from AmaZulu to Amakhosi, he did so with high hopes for the future, but in the end, he was unable to fulfill the standards set down by Naturena.

Only six of the performances that the 23-year-old has given at the Glamour Boys will be tallied against his overall total.

The Amakhosi made the brave decision to cut their roster down by no less than 13 regulars from their first team! Where, though, are the famed 13 at this point in the new season given how far along we are?

After over two months have passed, let's take a look at where each of the 13 of them is currently located.