Best PSL Top Scorers of All Time: Who gets the most Golden Boots? 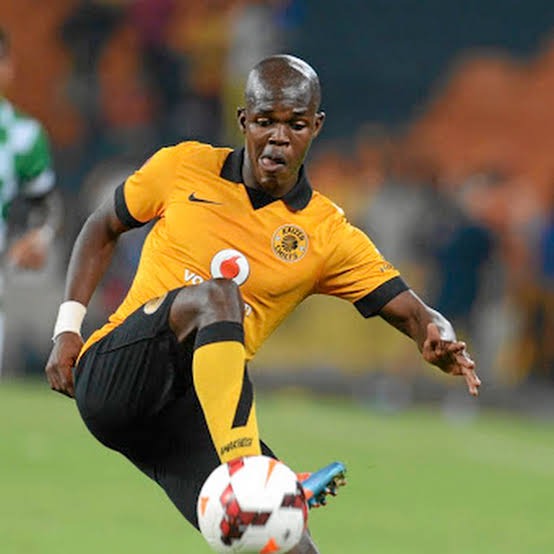 In this article, we guide you through the highest scoring record in South Africa's top division since the start of a new era in the league in 1996/97. The Manyathela Golden Boots Award.

It is named after the former Orlando Pirates forward who died in a car accident in August 2003 shortly after he scored 18 goals and finished first on the scoring list.

From the beginning of the PSL era 1996/97, we saw an exciting fight for the league's most goalscorer.

Who has the most golden boots?

Former Zambian international Collins Mbezuma has been named the PSL top scorer twice. During the 2004/05 season with Kaizer Chiefs, he scored his first 25 goals to win the award.

These 25 goals are the highest scored by a player in a season. 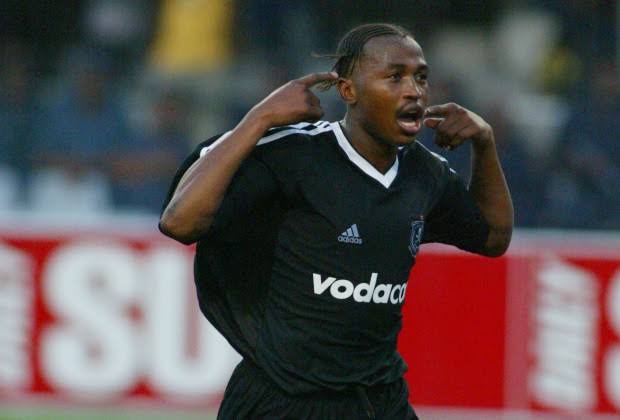 Mbesuma remains a unique player who has won the Lesley Manyathela Golden Boot Prize more than once.

Other players who have surpassed this number include Wilfred Mugeyi, the first Golden Boot winner of the PSL era. He scored 22 goals for the Umtata Bush Bucks.

Pollen Ndlanya scored 21 goals for the Chiefs in the 1998/99 season and Mbezuma later scored 25 goals.

Which countries are hosting the Leslie Manyatela Award? 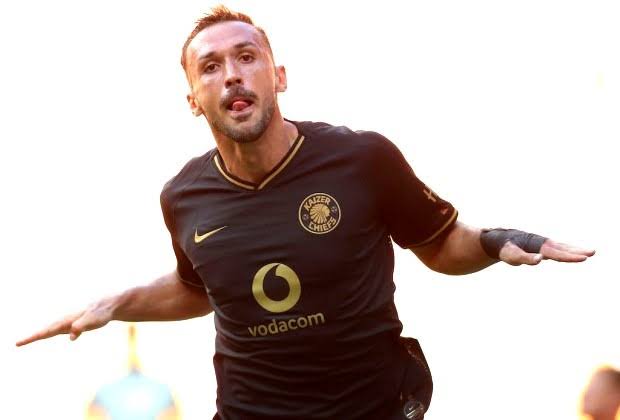 What do you think about this award ?

SK Khoza Caught Up In Another Scandal

Rise Africa: Zimbabwe Becomes first African country to try and erase its dependence on US dollar

Nabbed: 3 Zimbabweans Were Brutally Attacked By Angry Community After They Were Caught Doing This