Manchester United drew 1-1 with Chelsea at Stamford Bridge on matchday thirteen of the English Premier League season 2021/2022. It was an exciting match, with both teams giving it their all, but neither team was able to come away with the win. Calum Hudson Odoi came close to scoring for Chelsea in the early minutes of the game after turning Lindelof inside out, but his strike was stopped by David De Gea's toe. After a series of brilliant fingertip stops by the Spanish goalkeeper, Chelsea came charging again, but this time it was Antonio Rudiger who shot a rocket onto the crossbar as the first half finished 0-0. 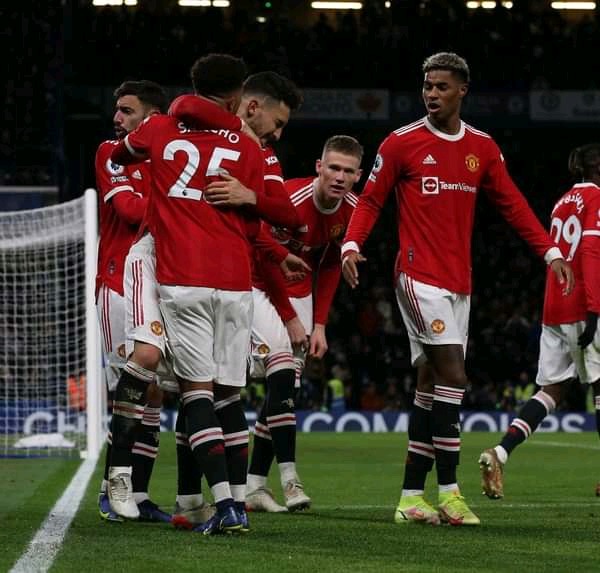 Chelsea continued the pressure on heading into the second half, but Jorginho misjudged his control as Jadon Sancho went with the ball and came face to face with Eduoard Mendy, who buried the ball beautifully into the right bottom corner of the post to put his club ahead. The London club, however, wasted no time in regaining parity after Wan Bissaka's attempt to clear the ball from Manchester United's 18-yard box was intercepted by Thiago Silva's femur, resulting in a penalty. Jorginho rose to take the ball and scored as the goalkeeper went the wrong way, bringing the game to a 1-1 tie. Nonetheless, I believe the match would have ended in Manchester United's favor if Cristiano Ronaldo had not been substituted for the following reasons.

1. Man United's tempo was slowed by his presence. 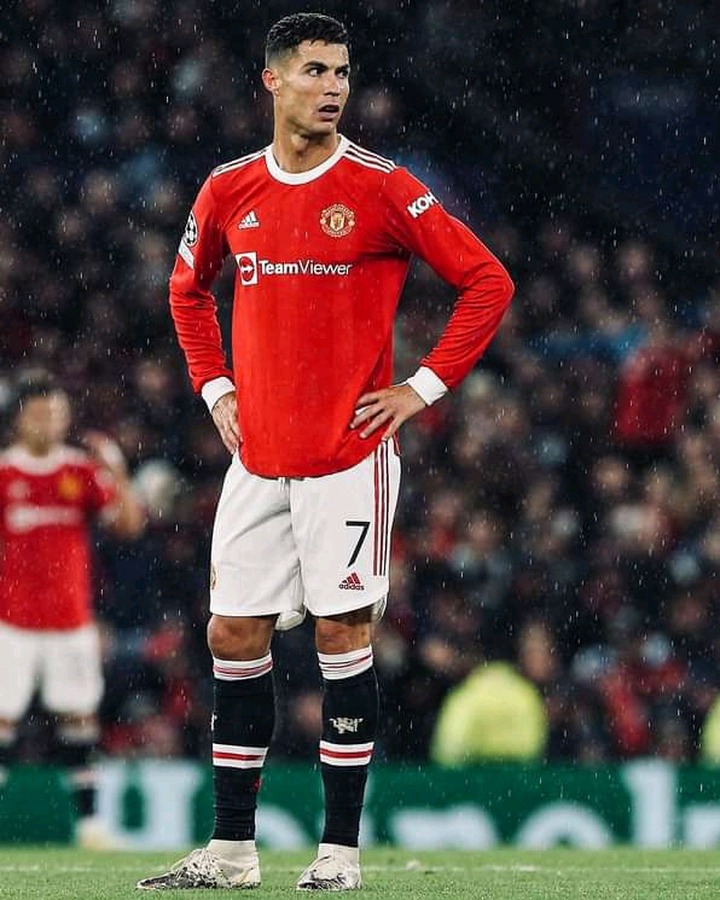 When you look at the intensity and emotion put in by the starting eleven, Manchester United appeared to be a team that came to win. They showed a lot of grit and perseverance, which contributed to Jorginho's blunder. Bruno Fernandes was always moving forward and making sure there was no void. He also dropped back to assist his teammates with marking, but that all changed when Ronaldo came on. Ronaldo's lack of press and urgency owing to his advanced age made it appear like ten players versus eleven. Instead, his presence provided the defenders more room to push uphill and move around freely.

2. Just sitting on the bench had a negative impact on his morale. 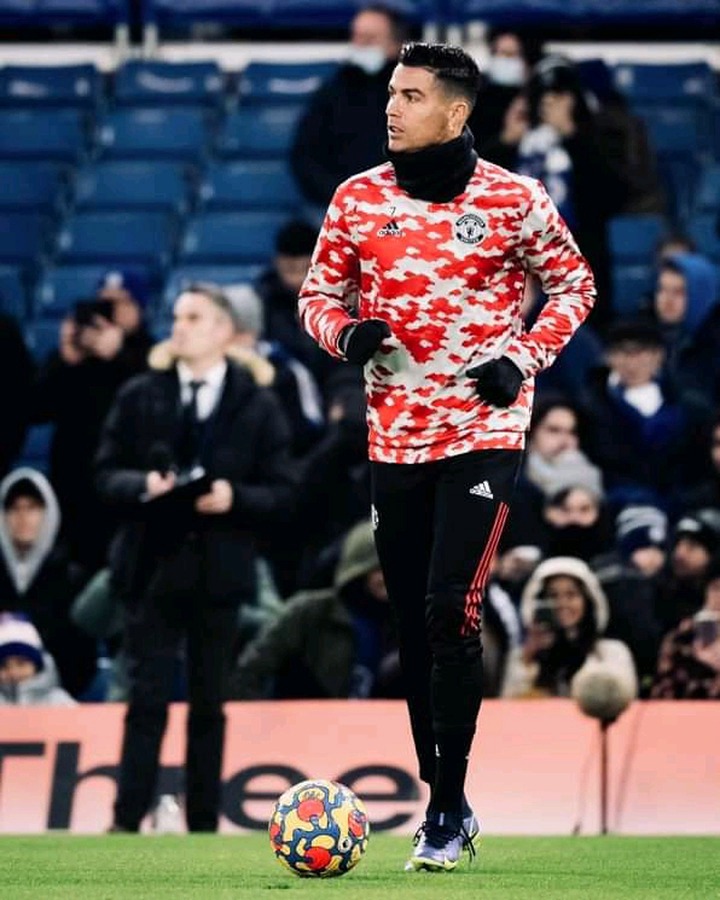 If you're going to play Cristiano Ronaldo dos Santos Aveiro, he ought to start instead of being benched. The Portuguese attacker, who enjoys challenges, saw the Chelsea game as a major test, but removing him inevitably implies a lack of faith in his ability. In their Premier League 1-1 draw against Everton, Sir Alex Ferguson and other former Manchester United players blasted Ole Gunnar Solskjaer for making such a choice. To be honest, I wasn't expecting Cristiano to contribute much, given how hungry he is for playing time, and lo and behold, that assumption came true.