Since Njabulo Ngcobo joined Kaizer Chiefs, he has only been on the bench for the club with no game-time, and the fans are furious because of Stuart Baxter's reason for not playing him. 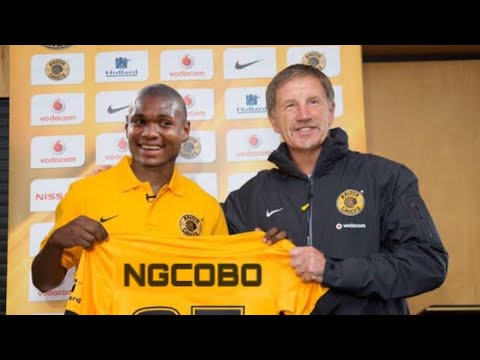 Kaizer Chiefs new addition is expiring on the shelve as Stuart Baxter has not played him yet, with Austin Thabane Dube and Kgaogelo Sekgota both on one match played for the club in the Dstv Premiership this season. Kaizer Chiefs enjoyed a goalless draw against TS Galaxy in the opening match of the season and a 2-1 win against Baroka FC on matchday 2.

On matchday 3 was Kaizer Chiefs biggest challenge for the season when they took on the defending Dstv Premiership champions Mamelodi Sundowns in a match which ended in a 2-0 defeat for 'Amakhosi'. Austin Dube made his debut but Njabulo Ngcobo was warming the bench for the entire match.

Stuart Baxter recently held Kaizer Chiefs online press conference ahead of Saturday's clash against Royal AM, and the fans had a lot to say about Baxter's coaching qualities and why Njabulo Ngcobo is not ready to play for Chiefs according to Baxter's absurd reason for not using the player. 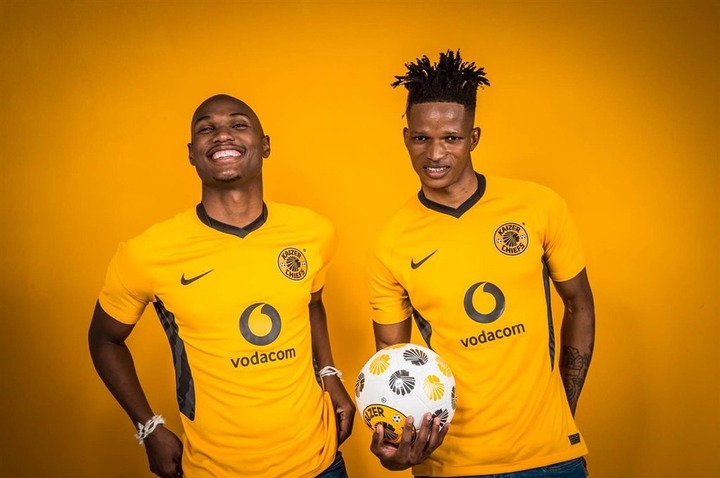 Fans responded on twitter after Kaizer Chiefs announced the online press conference and gave their opinions on Baxter not playing Ngcobo. According to the fans Baxter is not playing Njabulo Ngcobo just because he has not seen the player in action last season and does not know how he plays.

Baxter's reason made them furious as they responded that the coach should watch videos of the player if he did not see him play. Baxter is labelled as the first coach to bench a great player just because he does not know him. Others are looking forward and hoping Njabulo Ngcobo will make his debut on matchday 4.

Read the comments below. 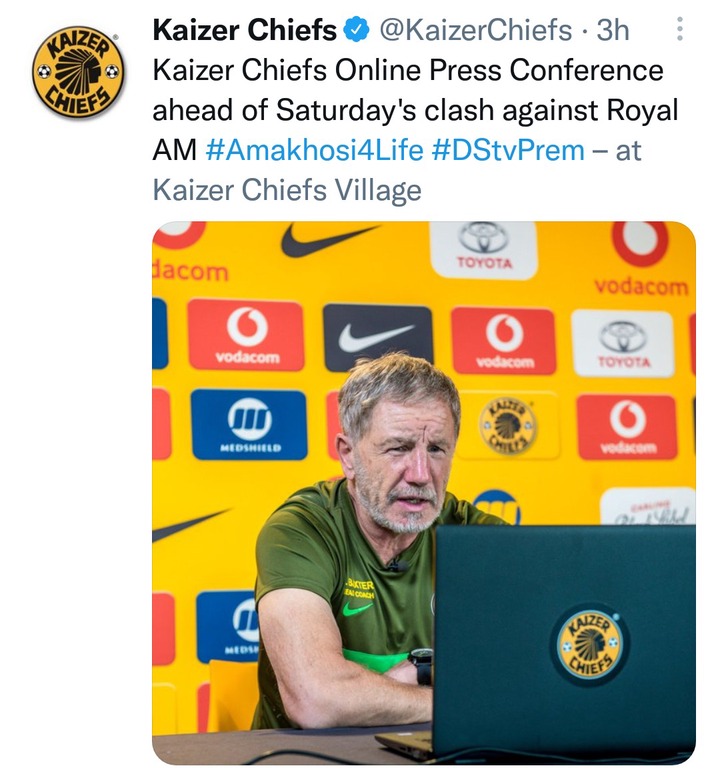 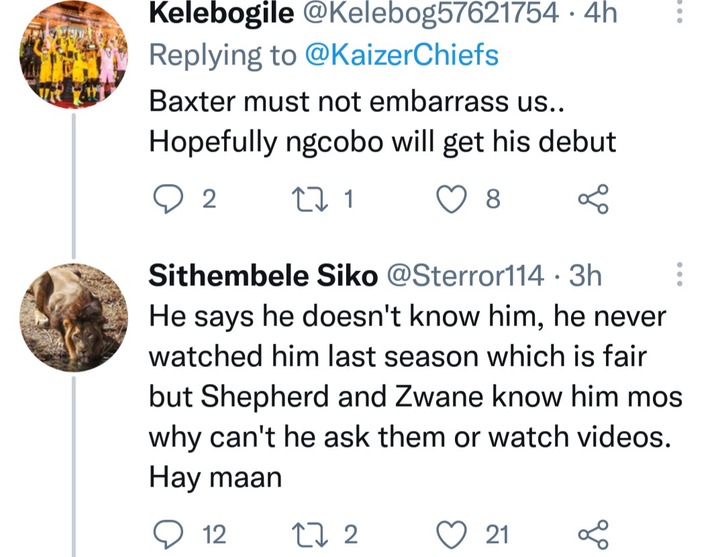 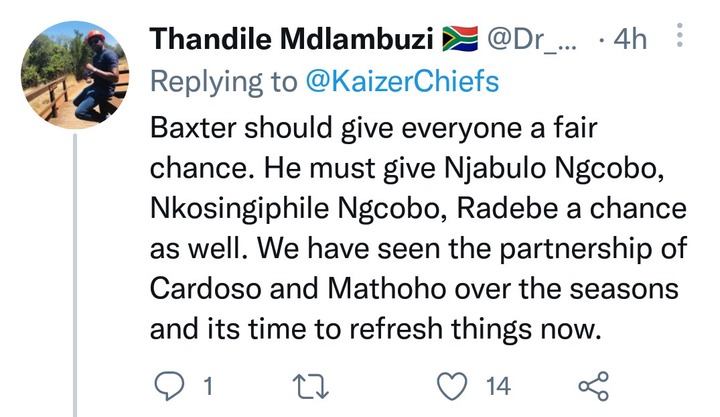 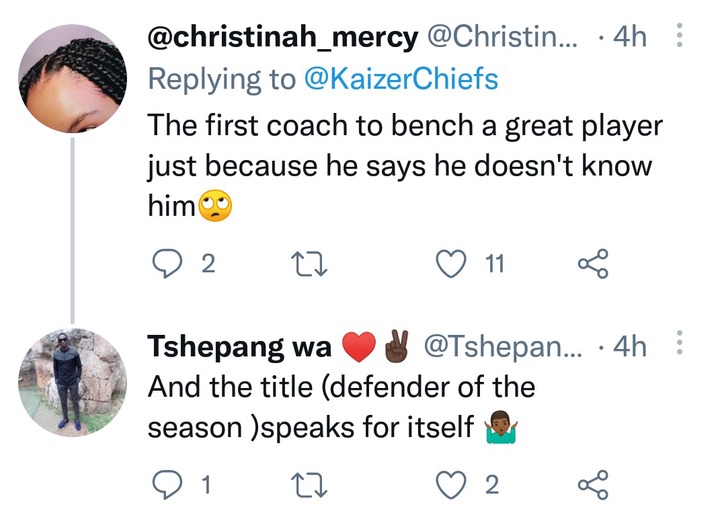 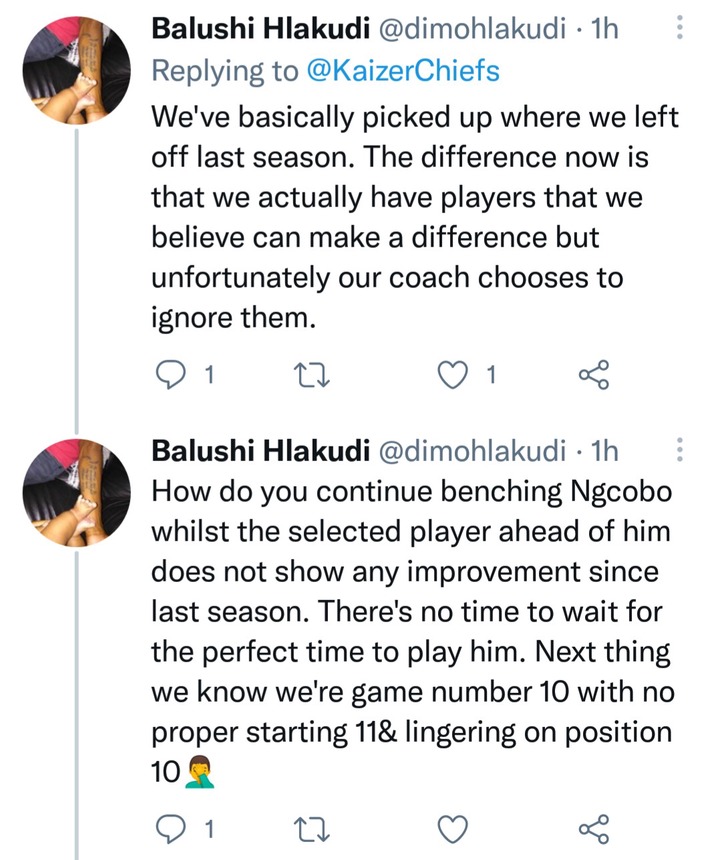