By Rotondwacoolest (self media writer) | 5 months ago

It has now been two months since Kaizer Chief was beaten by a team of the century in their first CAF Champions League final by three goals to zero and they became the first team in South Africa to make it in the final after a transfer ban was imposed on them.

This comes after they failed to communicate with the team they want the player from and they ended up getting a player illegally without the consent of the team. This is where they were imposed to pay a fine of R2 million by FIFA to the alleged team of which they failed and they ended up being imposed with the transfer ban of two transfer windows. 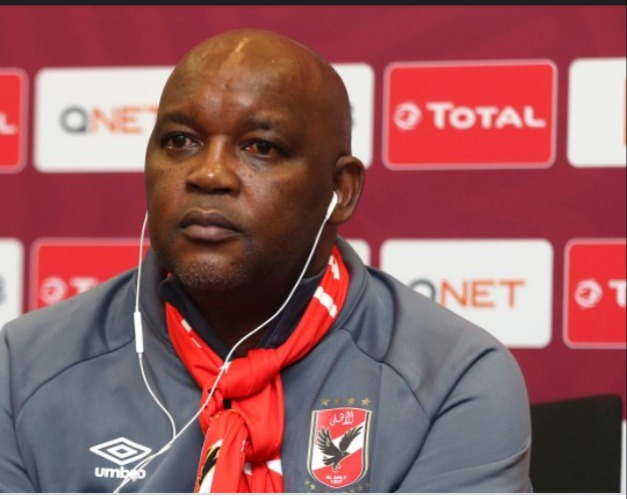 Pisto Mosimane has made a return to South Africa after failing to defend the Egyptian league title after Zamalek SC snatched the league title from them by four points. This comes after Al Ahly ended the league on position number two with 72 points while Zamalek winning the league for the first time in two seasons with 76 points.

Even though they started to lose points during the end of the season but still they managed to win the league for themselves. 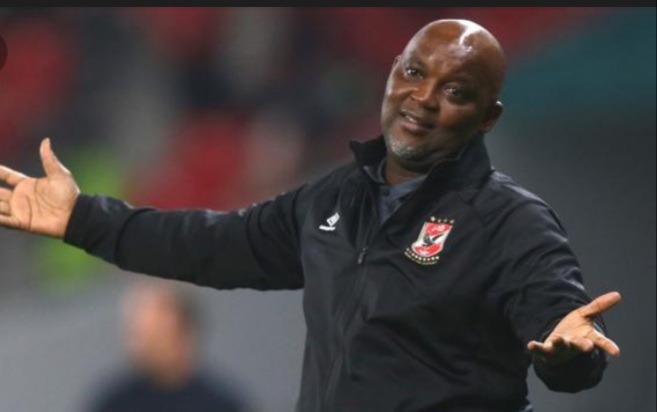 He revealed that Aurthur Zwane was the great candidate to coach for the final and said that Chiefs management made a big mistake by making a switch with Stuart Baxter. 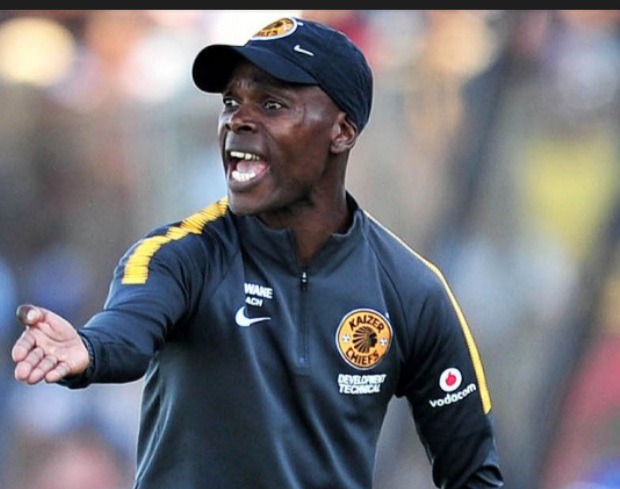 According to Pitso, he believes that if Authur Zwane was given a chance to finish off the CAF race, he would have made the Chiefs supporters happy, and maybe he would have won the cup. This is because the kind of play Chiefs was displaying from the group stages till the final were too different and difficult to detect and he was afraid that they will scare off his team.

It might be confusing and difficult to dissect what Pitso is saying that the switch of Chiefs coaches was a bad choice and allowing Baxter to be the coach was a total disaster and indeed it ended that way. Pisto Mosimane seems like a good coach that knows how to read a young coach's mind but he was getting confused with the Authur kind of play tactics. 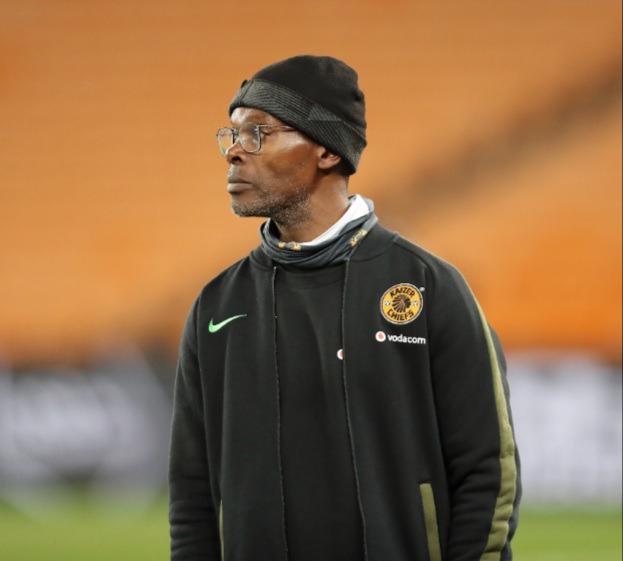 This can mean that even though you might know the mind of a player or coach but still you can fail to know what the opponent is planning to attack with.

Orlando Pirates should not lose their striker for free, claims a former player