OPINION: Why Pochettino Is Reportedly Interested In Man United's Job Despite Huge Salary In PSG 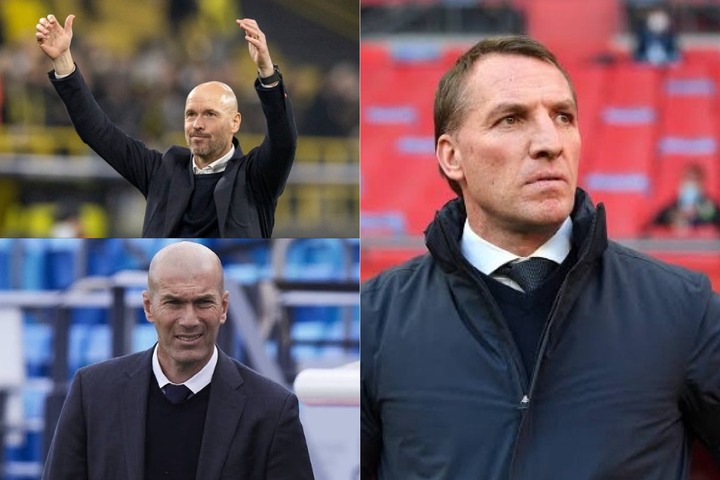 Following the sacking of Manchester United manager Ole Gunnar Solskjaer, the club is looking for an experienced manager to take over the reins, while placing former player Michael Carrick in charge for the time being. Many names have been associated with the post, including Zinedine Zidane, Ajax Amsterdam's Ten Hag, Leicester City's Brendan Rodgers, Spain's Luis Enrique, and PSG's Mauricio Pochettino. However, given on their experience and management ability, Ten Hag, Zinedine Zidane, and Mauricio Pochettino appear to be the best candidates for the post. 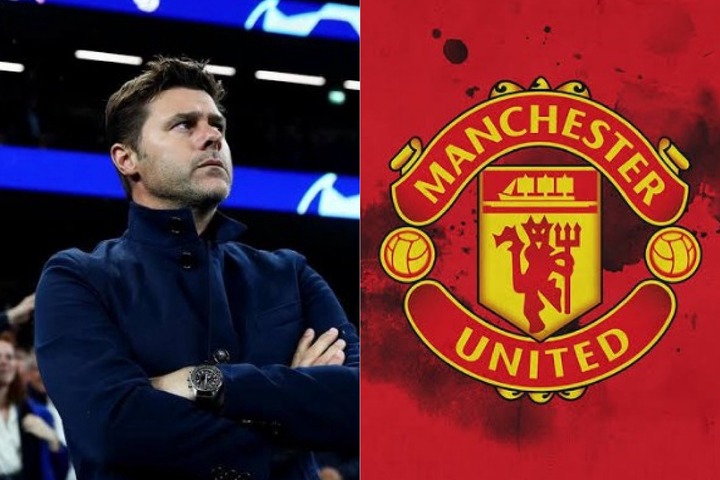 According to Sky Sports, the PSG coach is interested in the Manchester United position and would be willing to leave the French capital club and move to Old Trafford provided all of the required agreements are made. Similarly, the Argentine is said to be at the top of the Red Devils' wish list for the vacant managerial position. When you consider the assortment of superstars at Paris Saint-Germain and the hefty pay offered to the former Tottenham manager, this news comes as a shock to most football fans. Tancredi Palmeri, a BeiN sports reporter, disclosed that the 48-year-old earns a whopping €7 million every year as the manager of the French team. 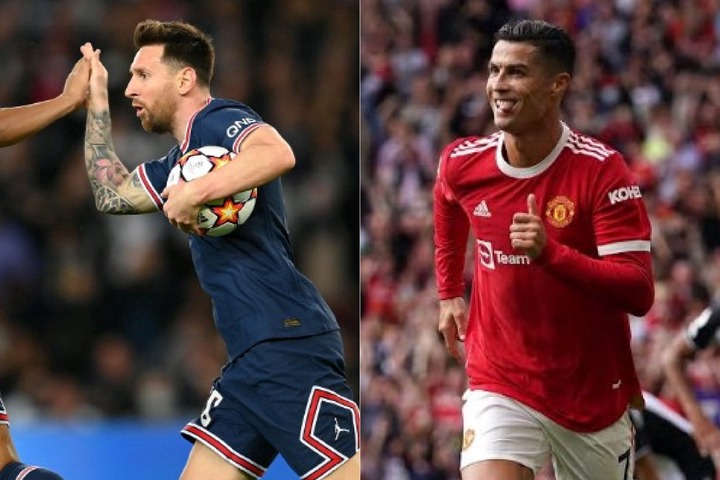 According to the article, Pochettino was anxious for the Manchester United job when Jose Mourinho was fired in 2018, but the club administration chose their legend and former player Ole Gunnar Solskjaer instead. One of the reasons why the Argentine is apparently interested in the job is because his current contract with Paris Saint-Germain, which he signed in January 2021 for 18 months with an extra year added, would expire in June 2023. He'll also be willing to take a wage reduction if he knows he'll be sticking around for a long time, as the Manchester United deal is rumored to be a long-term contract. Finally, the former Tottenham Hotspur manager will relish the opportunity to work with Cristiano Ronaldo, and will be one of the world's luckiest coaches to have coached Lionel Messi, Kylian Mbappé, Neymar Jr, and Cristiano Ronaldo.