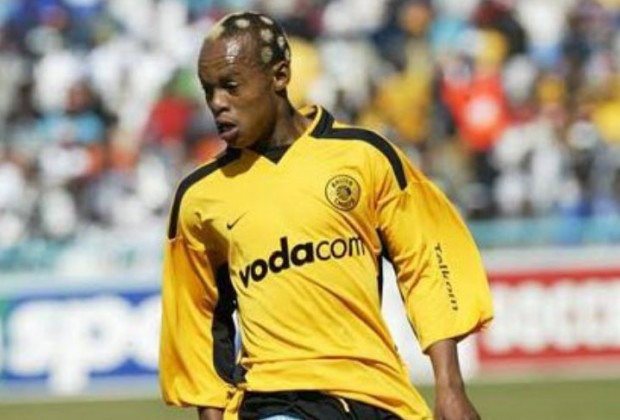 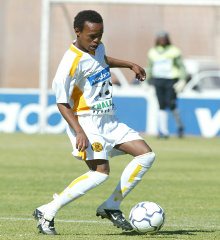 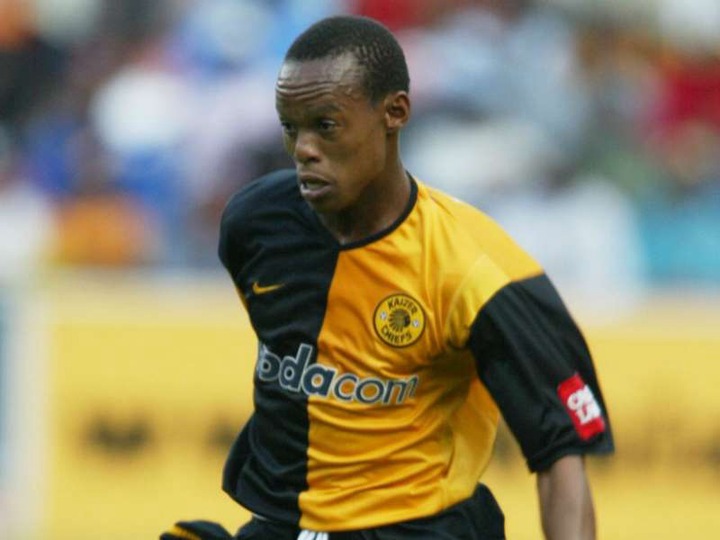 Pule's first club was Kaizer Chiefs. The club refused to renew his contract when it ended in 2004 due to unprofessional conduct.[citation needed] He began playing for SV Mattersburg, but after eight months, he was asked to leave the club after crashing his car while under the influence of alcohol.

nTwice sent to a rehabilitation clinic to overcome his problems with drinking and drugs, Pule was sacked by SuperSport United in late 2005 after missing several training sessions.

Irvin Khoza, chairman of Orlando Pirates, signed the former South Africa international, who had been kicked out of three previous clubs. In early 2006, Jabu Pule changed his surname to Mahlangu, the name of his deceased father.

Pule left South Africa on 23 June 2008 for trials with Swedish clubs Helsingborgs IF, IF Limhamn Bunkeflo, and Östers IF, after training under the guidance of Farouk Khan at his academy in South Africa.

He completed 13 games for Östers IF in Division 1 Södra as the team came close to promotion into Superettan, with none of the problematic behaviour that had previously marred his career.

On 18 February 2010, Jabu signed a one-year contract with now Superettan newcomers Östers IF. 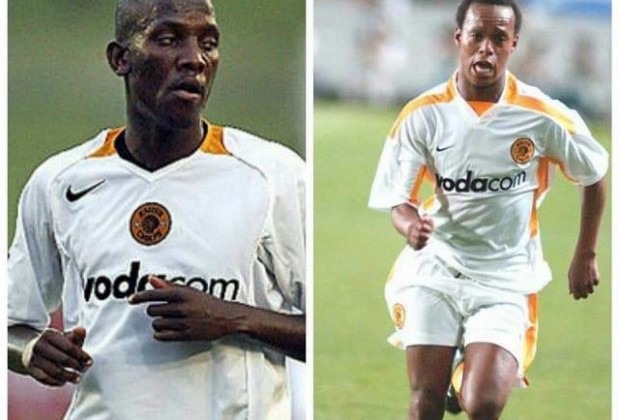 Jabu made 20 appearances for the South Africa national football team from 2000 to 2004 and was a participant at the 2002 FIFA World Cup and at the 2000 Olympic Games.During the team's departure for the World Cup, South African president Thabo Mbeki, while shaking hands with the players to wish them good luck, said to him: "Jabu, you must behave yourself".

He was not selected for the South African squad in the 2010 World Cup in South Africa, due to his behavior.