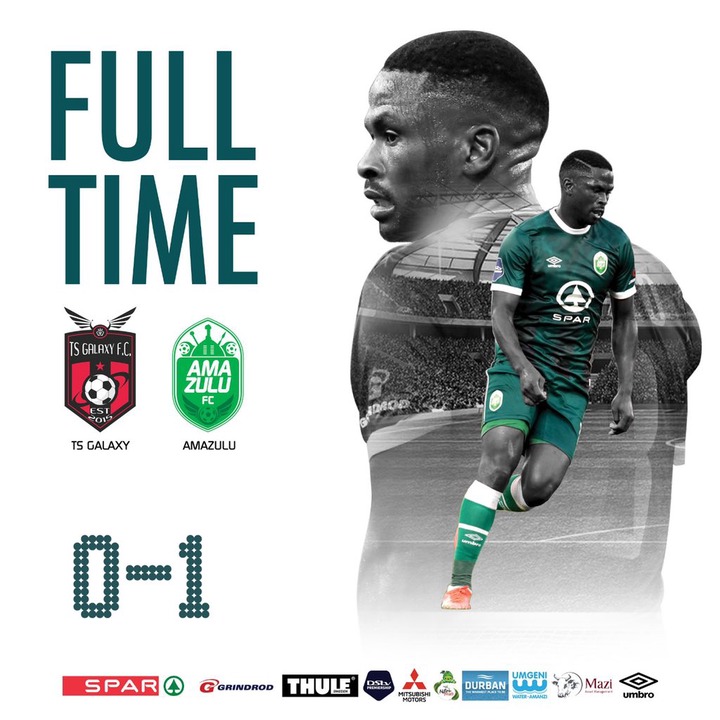 AmaZulu FC won their first fixture in the Dstv Premiership against Baroka FC 1-0 at home and has now picked up their second win for the season also with a 1-0 win as TS Galaxy was on the losing end this time. In AmaZulu's 7 matches played for the season to date, they only lost to Mamelodi Sundowns and drew 4 matches and won 2. 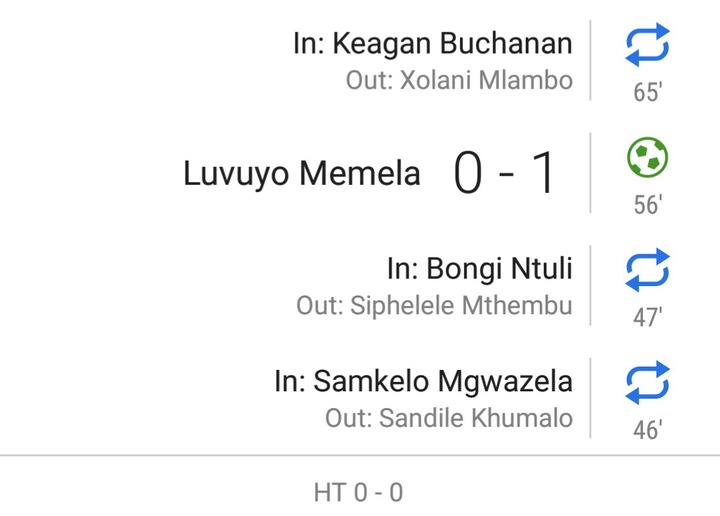 AmaZulu was on the bottom end of the log not so long ago, and after a few draws, a previous win and their latest win in the Dstv Premiership after Luvuyo Mamela scored in the 56th minute of the match for a 1-0 win against TS Galaxy they are now in the 6th place spot sitting well above Orlando Pirates and Kaizer Chiefs who was above them before the match started against Galaxy. 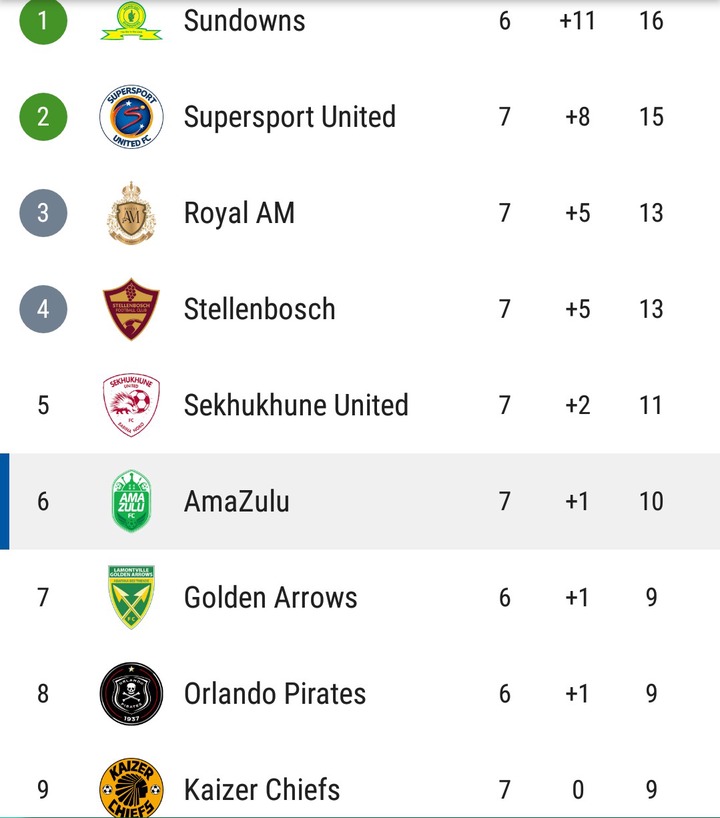