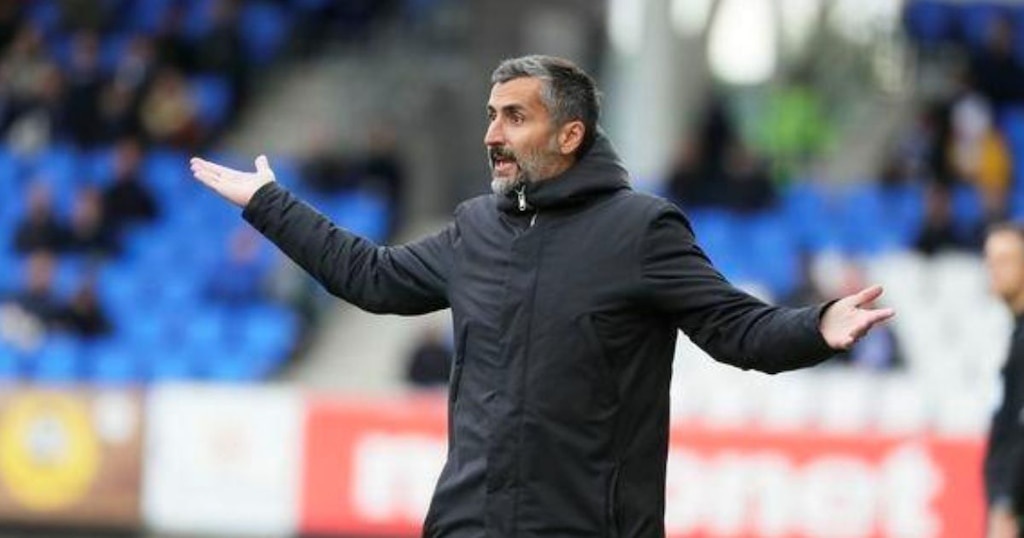 Coach Jose Riveiro of the Orlando Pirates has opened up about their loss to Stellenbosch FC and discussed what caught him by surprise.

On a Wednesday night at Dannie Craven Stadium in the Mother City, the Stellies defeated the Buccaneers and prevented them from earning a perfect score.

As a result of losing their second-day encounter, the Pirates lost the opportunity to move up the log table.

In the first half, the team took the lead when Nkosinathi Sibiso headed in a wonderful corner kick.

Junior Mandieta, who scored both goals for the Stellies in the second half, tied the game with a header off a corner kick.

Because of the rain, the field was soaked, and neither team could hold possession of the ball for very long.

After the game, Riveiro said he thought the outcomes were reasonable given the circumstances.

Each side, according to the coach, had a fighting chance to win.

The coach also thinks that Stellenbosch, the host team, got off to a better start than his squad did.

"It was a very difficult first half because of the prssing that we were up against. Our attacks lacked bite, leading to frequent ball loss "remarked Mr. Coach.

He continued by saying that they paid the price for their first-half turnovers even if their opponents failed to score.

Even though his team played poorly in the first half, Riveiro maintained that they still had an unfair advantage going into halftime.

Even though they didn't have a lot of box entries, the Buccaneers went into halftime with a lead.

The second half was much better, the coach said, because the players relaxed and played more freely.

Although they let up a goal in the second half, the coach still felt the outcome was just.

On Sunday, August 14th, the Buccaneers will host Chippa United for their next game.