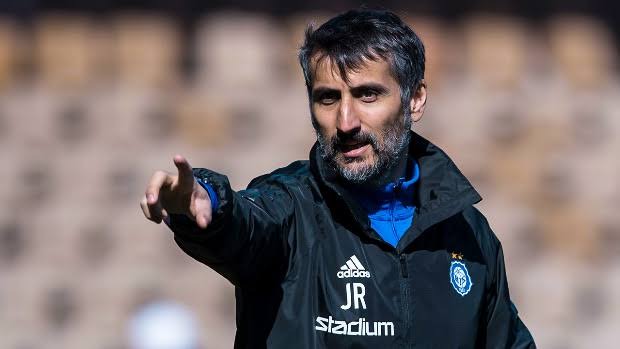 The buccaneers fans have been demanding the club to sign a new coach for several months after they started noticing the poor performance from Fadlu Davids and his Co-partner Mandla Ncikazi. 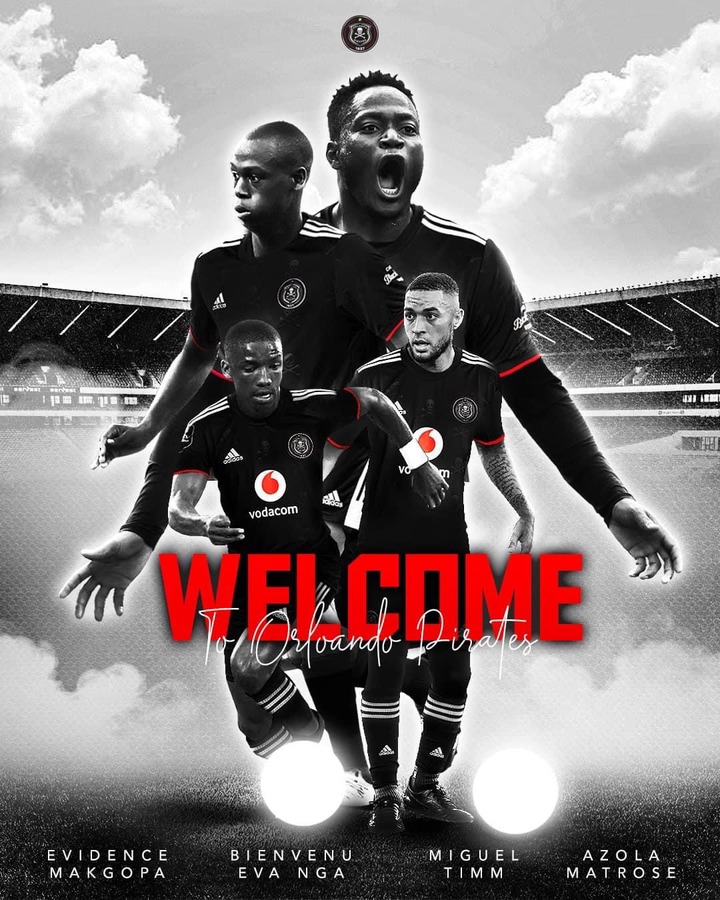 However the Buccaneers have been one of the busy clubs during this transfer window as they have released more than 5 players and staff members including Fadlu Davids. This week they announced the arrival of 2 top defenders from Amazulu and Golden arrows, as well as 4 attacking players. 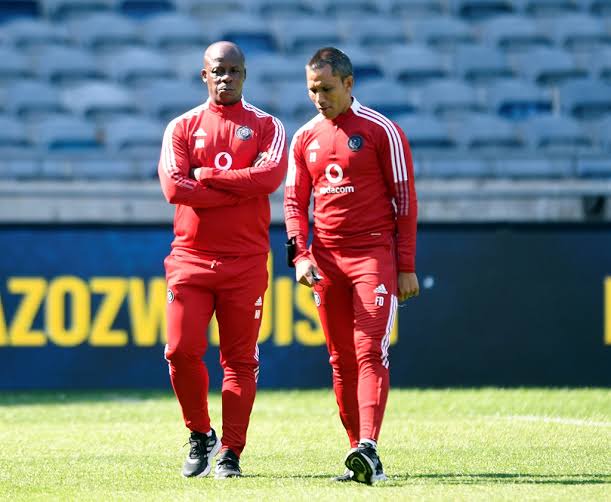 However with the club rebuilding it’s squad and staff, something was missing which is the new experienced head coach as Davids and Ncikazi had a disappointing season, as Orlando pirates finished the 2021/2022 campaign outside the top 4, meaning no CAF football for them. 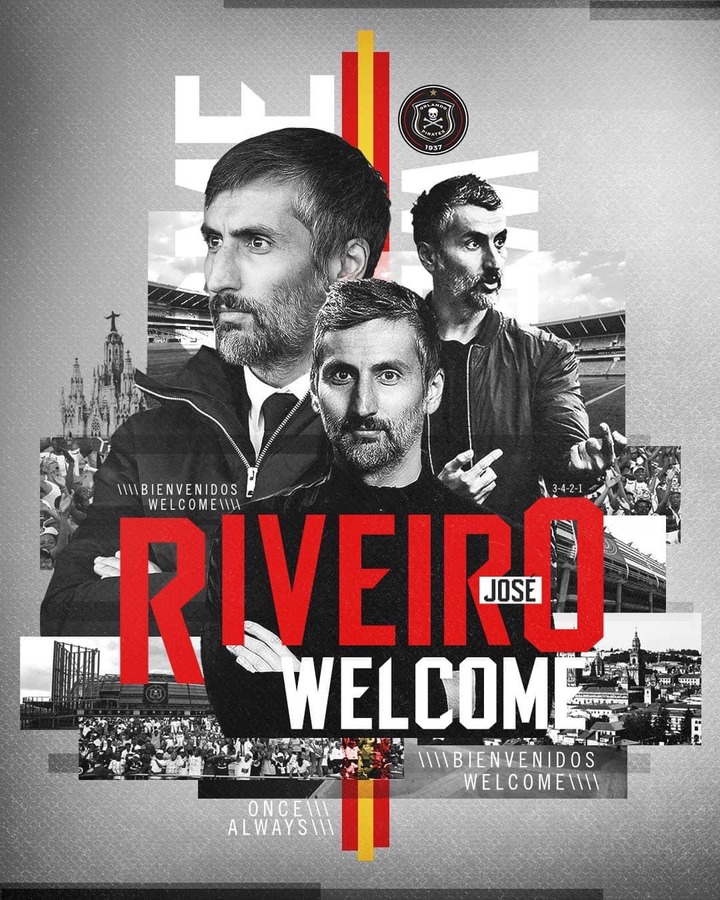 However this morning they announced the arrival of a new Spanish coach called Jose Rivero. Now this is good news for the fans as they are happy to taste some Spanish football but it’s bad news for Benni McCarthy who was waiting to be appointed as the new headache. 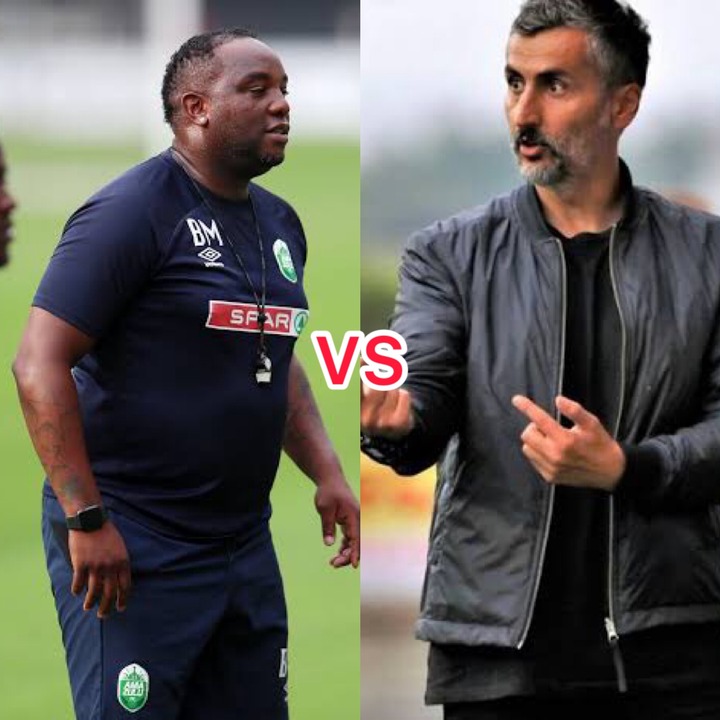 Benni Mc Carthy was heavily linked with a move to the buccaneers after he got sacked by Amazulu when they sent 15 players and staff included 3 weeks back. Now it appears that the buccaneers are tired of South African coaches and went to appoint the Spanish coach who spent the last season without a job.

Beautiful Actress opens up about her daily struggle with using Whatsapp, watch what she tweeted. LOL

"7 Rings" This Man Is Allegedly Married To These 7 Women's, Stirring Up Social Media

Here is how they apply for a job in Municipalities. Tweet causes a stir on social media.