Swallows FC have finally gotten their new head coach after they shortly parted ways with their long standing man Brandon Truter. There were so much hope about Truter to be the man that will successfully stir Swallows FC to success but unfortunately things didn't work on his favour especially during the current season, under Brandon Truter Swallows FC was a force to be reckoned with and they were among the most fierce rivals in the Premier Soccer League. 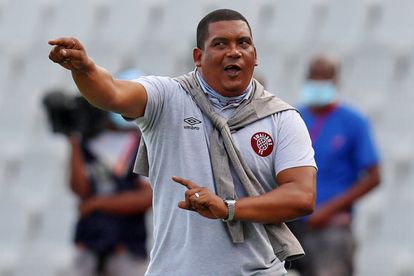 From the days when they won the 2019/20 Glad Africa Championship season which eventually earned them an automatic promotion to the DStv Premiership, and as the newly promoted team to PSL's top flight League division they were fairly impressive and they challenged the top teams for the league honours. It was just unfortunate that their journey was mostly halted by the number of draws they acquired during the second half of the season in which they later fell out of the CAF positions. 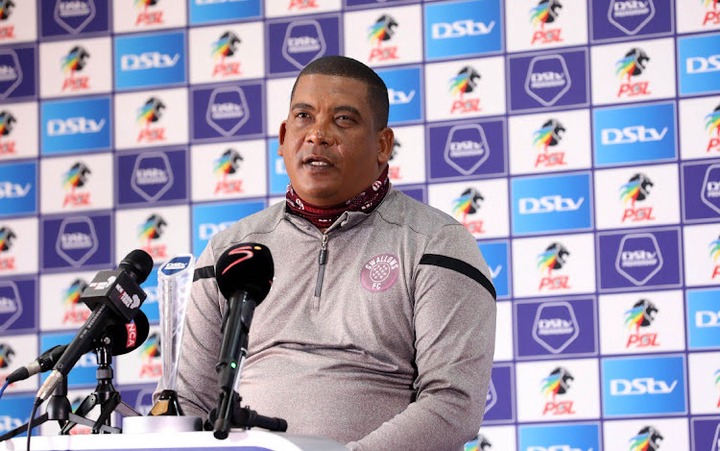 During the 2021/22 football season the Dube birds found themselves struggling to keep up in the DStv Premiership and this also led to the Swallows FC board to end up suspending Brandon Truter for a could of games, and then they returned him later on. But even upon his return the Denise of Swallows FC continued and their condition was not getting any better, and therefore the only viable reason was for Truter along with the entire Swallows coaching staff they were sacked from their jobs and a new technical team was acquired by the club. 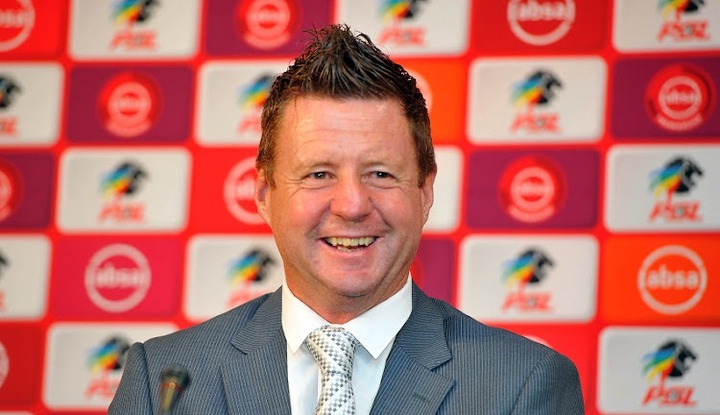 The new head coach of the Dube birds have finally been revealed and in case you are wondering who this man is, it's one of the most respectable head coaches that is known on the South African football universe and his name is Dylan Kerr. When speaking to the media Dylan Kerr indicated that there's still hope for the club because they ate a big team, he went on to mention that Swallows was once a great team in the 80s and that can eventually come back once again. Dylan Kerr will be joining Swallows FC after he was a free agent as Marumo Gallants snubbed him of his well deserved coaching role.

If you love beautiful kitchen, see simple yet classy ways you can make your kitchen nice

Ladies, check out these beautiful ponytail hairstyle for you to make this weekend