Bongani Has Attracted Interest Across Europe

Bongani Zungu, 27, has completed his third season in the French top fight since his his €2- million move from Vitoria Guimaraes in August 2017 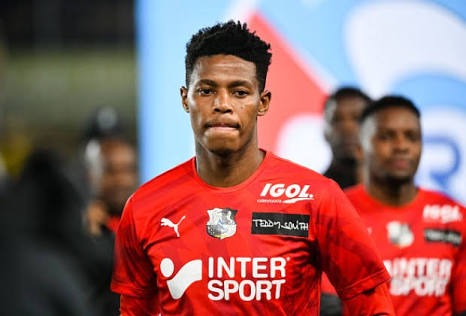 But having seen his move to Spain Real Mallorca cancelled on transfer deadline day in January, Zungu regrouped and featured in six of the last seven league games before the league was cancelled with 10 fixtures remaining.

While his side was initially relegated due to their final standings being calculated by points per game ratio, the French high court has since reversed the decision and reinstated both Amiens and Toulouse back to the top fight 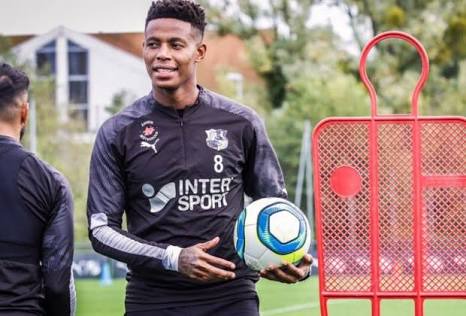 The South African international recently revealed his desire for a new challenge, host of clubs in Europe are said to be after his signature. According to Courried Picard, the fomer Memelodi Sondws player is likely to earn his wish to move on with foreign and French teams including Racing Strasbourg monitoring the situation.

The report further adds that the 24- capped Bafana Bafana player is likely to command a transfer fee of €5- million as Amiens look to make changes to the squad in the off season. 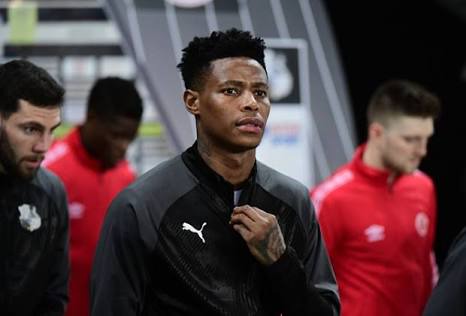 Bongani has featured 52 times for French top flight side across all competitions since his arrival from Portugal three years ago.