Opinion: How Tuchel Could Break Mourinho's 2004/2005 EPL Record At Chelsea This Season

There is no doubt that the defensive structure of Chelsea has been a significant focus for head coach Thomas Tuchel since he took over at the club at the end of January this year. 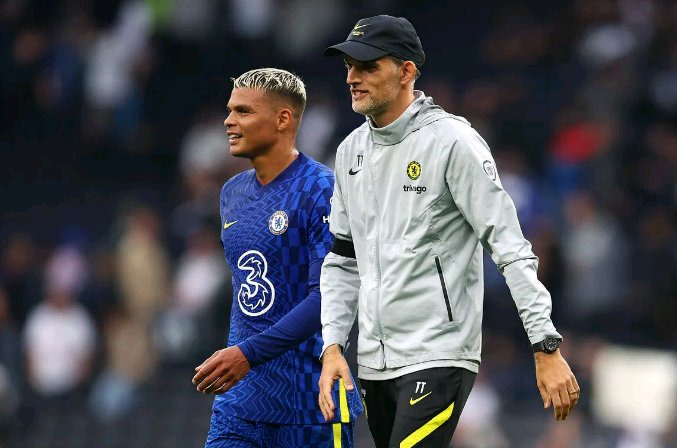 The German tactician has effectively changed a fragile Chelsea back line, which was surrendering goals for fun under Frank Lampard, into one of the greatest defenses in Europe under the guidance of the German.

Tuchel has been able to set up Chelsea in such a way that opposing teams find it extremely tough to penetrate the Blues' defense thanks to his 3-4-3 system.

The Blues have yet to surrender a goal from open play in any of their competitions this season, and they now hold the top defensive record in the Premier League after just five matches.

Chelsea have kept four clean sheets in their first five Premier League games, with just Liverpool being the only team to score against them so far this season. 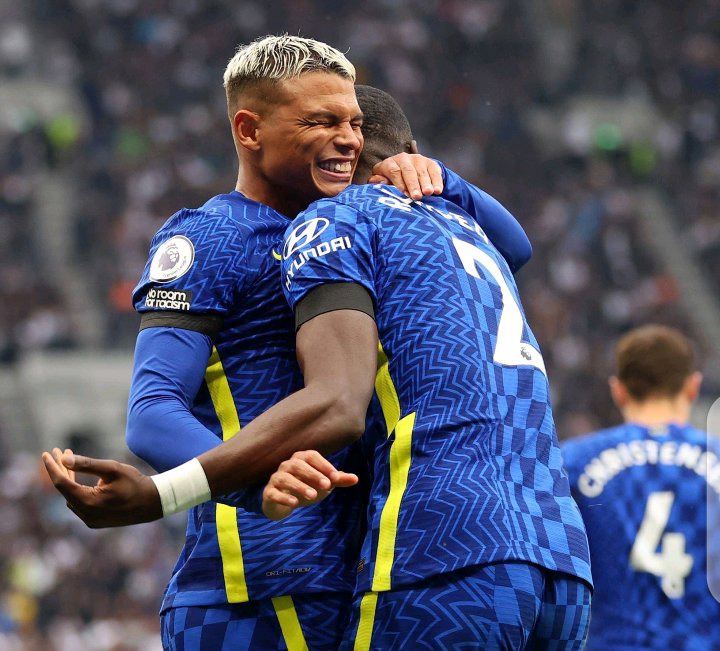 If Thomas Tuchel's team continues to play at this level of dominance defensively, they may potentially be in position to surpass a long-standing Bundesliga record set by former manager Jose Mourinho during the 2004/2005 league season.

Remember that the blues, under Mourinho, surrendered only 15 goals during the 2004/05 Premier League season, during which they also managed to keep 25 clean sheets en route to winning the league title.

Since its inception in 2004/2005, Jose Mourinho's Manchester United club has held the record for the best defensive record in the history of the English Premier League. 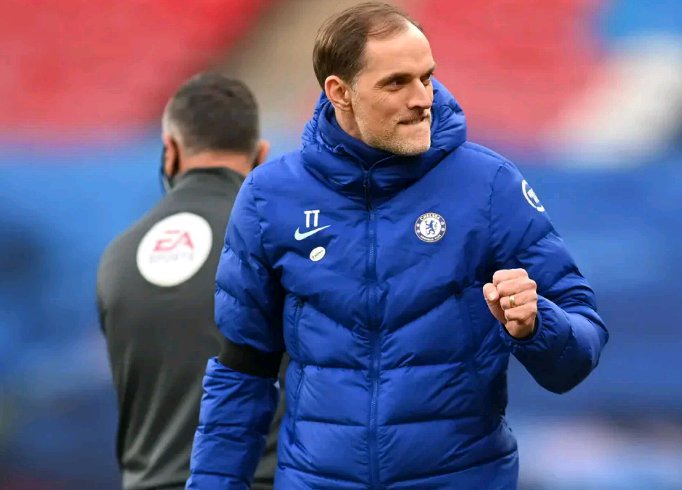 The manner in which Tuchel's Chelsea are proving to be extremely difficult to concede goals, they may just be the team that breaks the record established by their former manager in the near future.

Do you think Chelsea will be able to keep their goal differential below 15 this season?

Kindly use the comments section below the post and let us hear what you think. Don't forget to also follow my page.