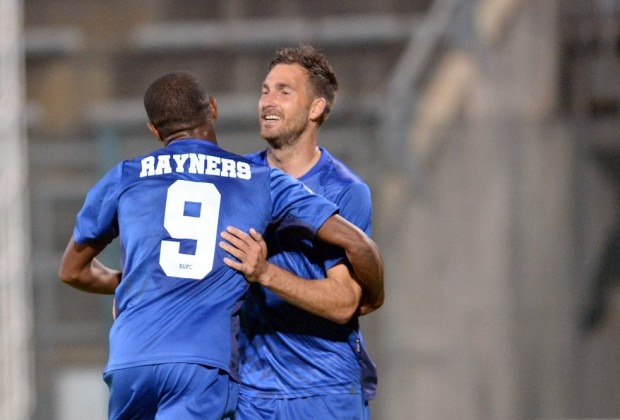 In their DStv Premiership debut on Sunday night against Chippa United, SuperSport United fought back to force a 1-1 draw. 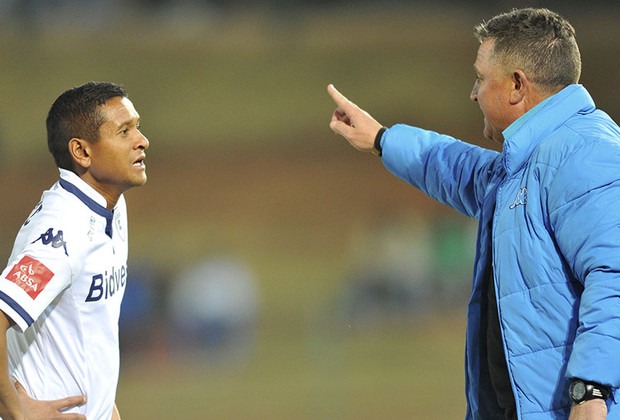 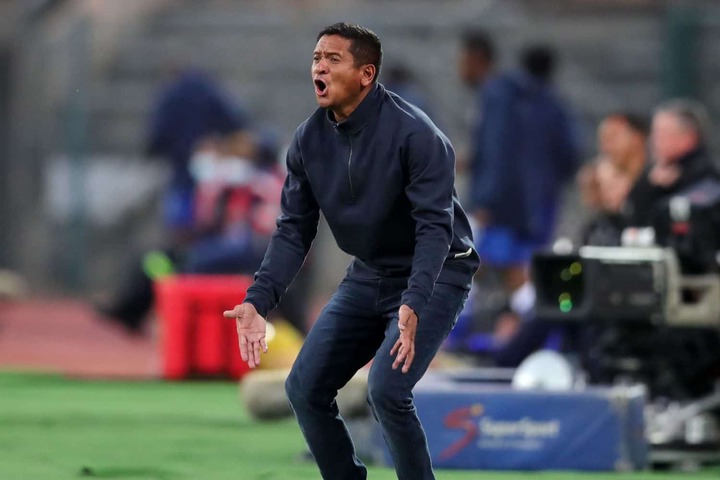 SuperSport managed to contain the sluggish start and were only inches away from tying the score when Iqraam Rayners scooped up a stray ball after striker Grobler's shot rebounded against the top of the crossbar.

After a collision that resulted in the captain of Matsatsantsa, Onismor Bhasera, being stretchered off, Luke Fleurs was substituted late in the half. 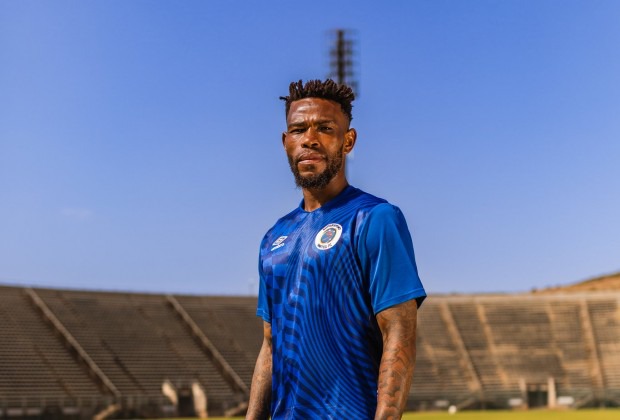 After the break, SuperSport made two substitutions, substituting Thalente Mbatha for Webber and debutant Thabang Sibanyoni for Jesse Donn.

The Chilli Boys were under a little bit of pressure in the second half, giving the home team a few opportunities, which Grobler, Rayners, and substitute Mbatha wasted.

Midway through the second quarter, Grobler hammered in a reverse pass from close range after Chippa failed to clear a loose ball as Matsatsantsa continued to press.

With few and far between chances, the game's final quarter was fairly even. However, there was late drama when Goss was dismissed for a foul, and the score remained even. 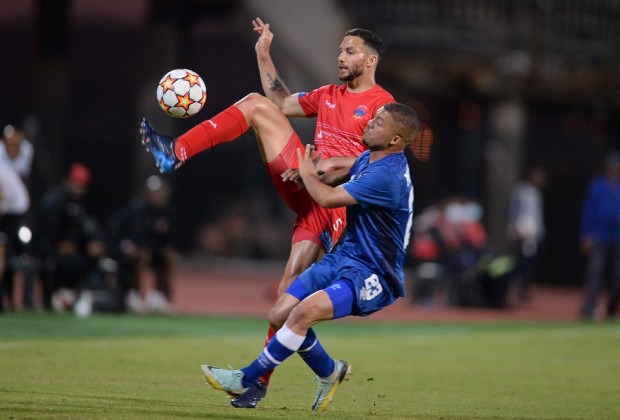 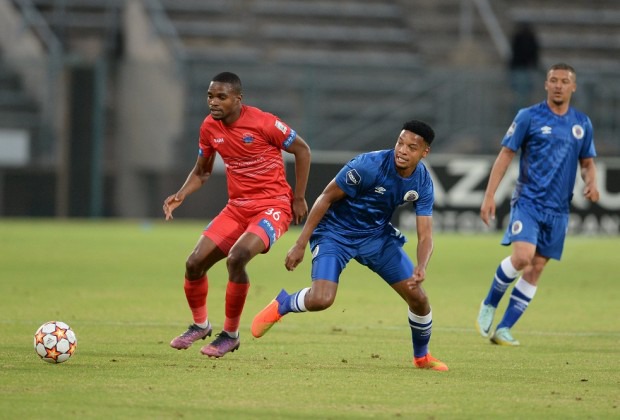