The situation at Kaizer Chiefs continues to prove to us that playing nice and stylish football does not give you the results that you will need in the field of play and what matters at the end of the day is how a team wins their apparent matches. In the past two games of Kaizer Chiefs we have seen how Kaizer Chiefs performed against their opponents, first with Mamelodi Sundowns Kaizer Chiefs played a fairly food football yet their attackers failed to capitalise, and the same thing happened recently when Kaizer Chiefs were trashed by Royal AM. 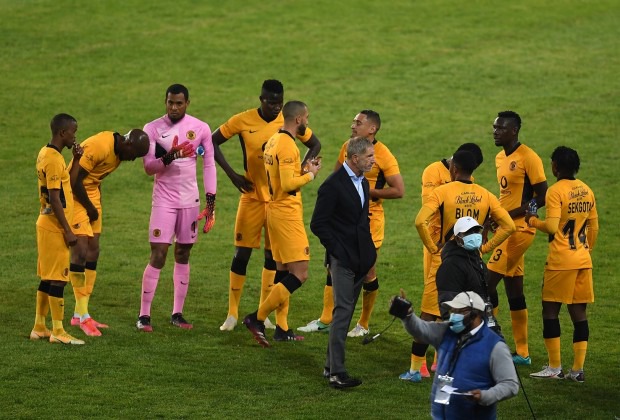 What could have gone wrong with the Kaizer Chiefs of Stuart Baxter? The Kaizer Chiefs faithful supporters seem not to understand what is actually going on in their camp, oh well a former Kaizer Chiefs midfielder Rene Richards has identified two major challenges that are faced by Amakhosi. So far Kaizer Chiefs is not consistent, this is a lack of a better word for a poor start of the season. 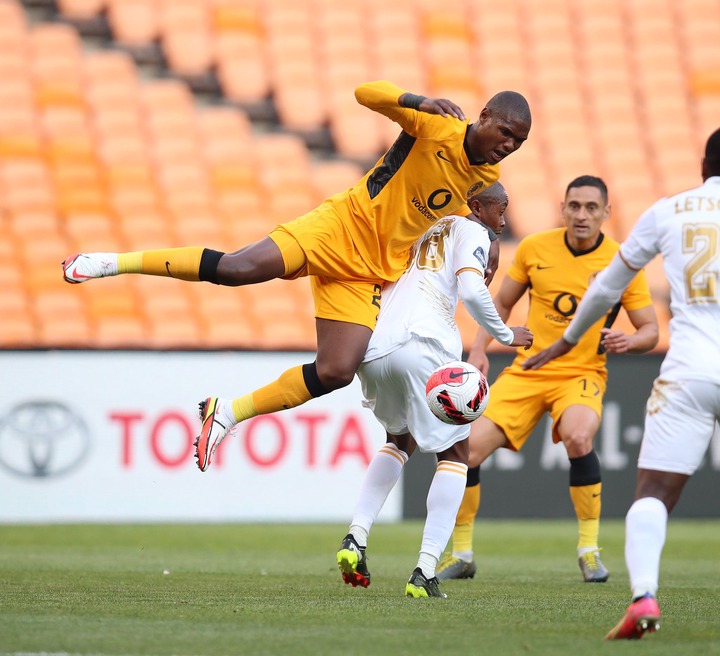 What Rene Richards has identified about his former side is that Chiefs's weaknesses are in their defence as well as in their attack position. What Richards has identified in his former team is something that the Chiefs supporters might have identified themselves, and in his analysis he is accurate because Kaizer Chiefs has failed to score goals in their previous two encounters, and the number of goals they scored are just 3, and then they conceded 7 goals so far. 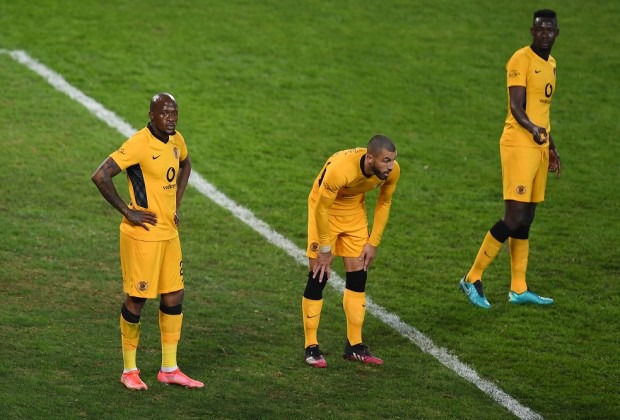 If Kaizer Chiefs don't fix their problems they might just find themselves in big trouble, and the challenges they had last season might just haunt them once again. Stuart Baxter as the head coach will be blamed even though he is trying in his position as the coach to stir the team to the correct direction.

Things Vick's VapoRub can cure that you do not know