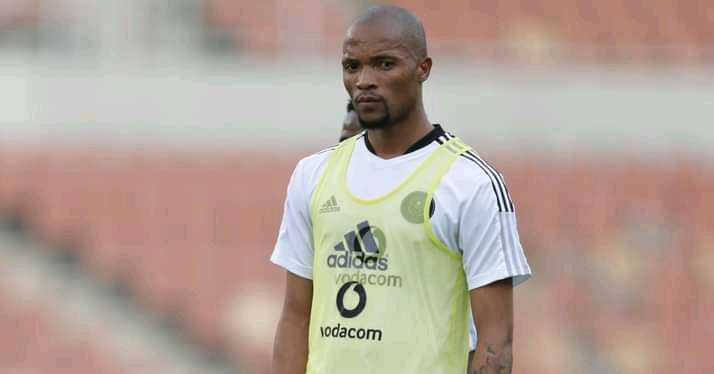 The Buccaneers will welcome Brazzaville side for the second leg in the second round of preliminary round after playing to a goalless draw in the first leg.

Pirates coach Ncikazi has given update on Mosele who went AWOL in the Bafana Bafana camp during the 2022 FIFA World Cup qualifiers.

The 21-year old was called up to the Bafana squad but he did not show up and he was later replaced. 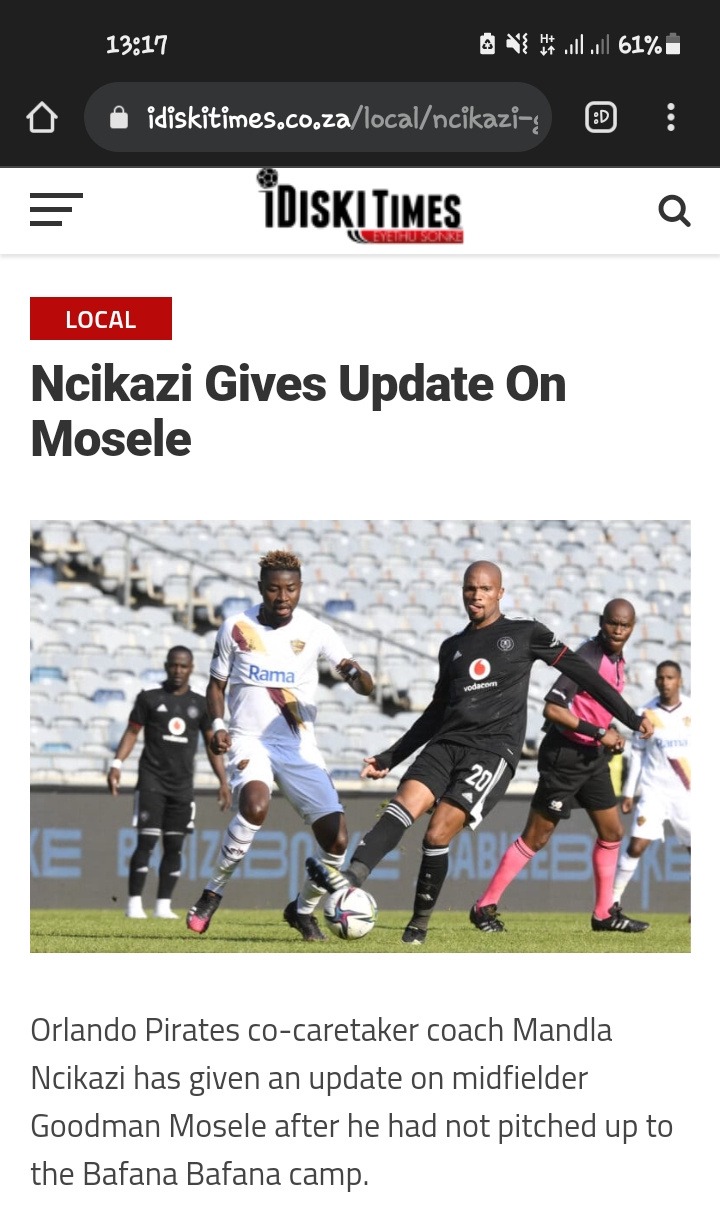 Ever since the international break, Mosele has not featured in any games of Pirates but the former Baroka FC midfielder is back at training.

Speaking to the media Ncikazi said it is very sad when he reads in the media about the player's disappearance from the Bafana Camp because most of those reports are not true whether they come from Bafana coach or anybody else.

"The situation of Mosele, if you are in a position that I’m in, is very sad, without revealing too much," said Ncikazi. 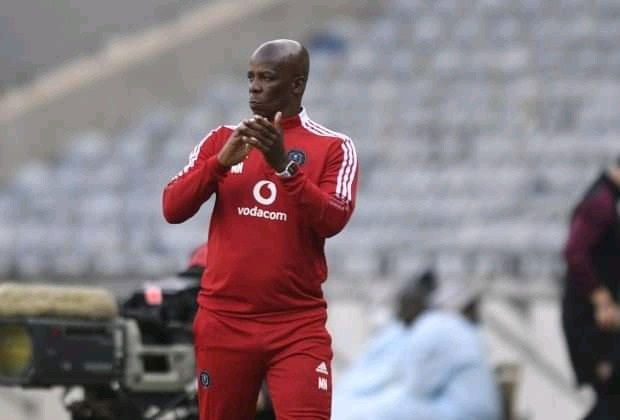 He added that he understands the situation of Mosele and if Broos chooses to choose him for the national team or not it will be his decision.

Ncikazi said they are fully supportive as a team towards Mosele given the situation he was facing.

Mosele was reported to have suffered anxiety attack and that is why he stayed away from the Bafana camp.

Speaking to iDiski Times, the player himself said for players from Baroka, Polokwane City and Black Leopards it is always difficult to be in Bafana. 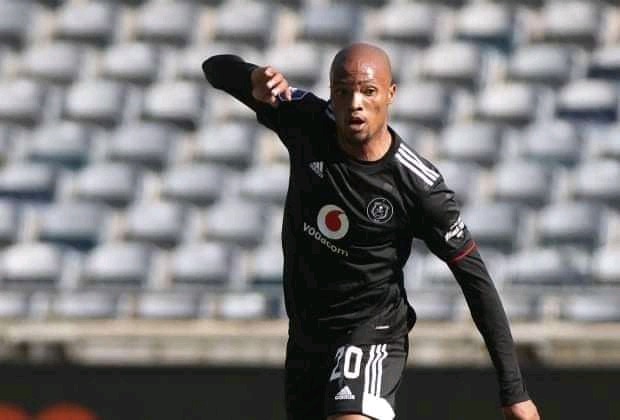 The player concluded that he tries to get involved socially but it is tough because he is a very shy person.