Chiefs has parted ways with their 12th player, see the list 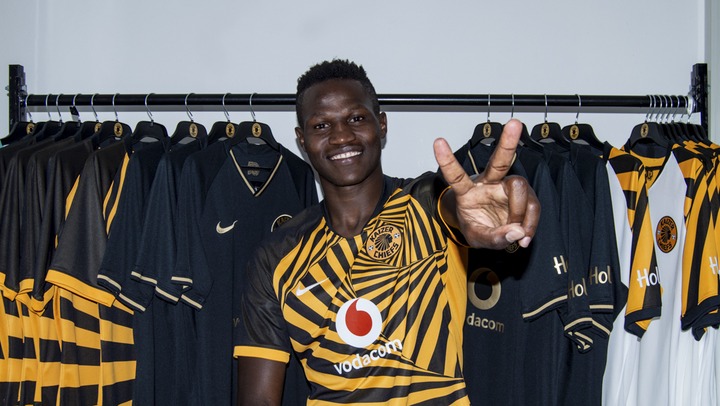 Kaizer Chiefs have added yet another player in their axed list following a massive discussion with his representatives. As they had to find a better solution that will benefit both the player and Chiefs moving forward. Already, Amakhosi haven't gotten the best of returns on their investments on Anthony Akumu at Naturena, despite being given countless opportunities to showcase his talents. 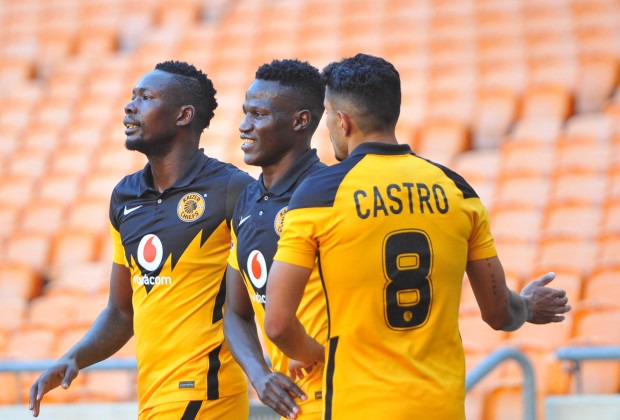 The Phefeni Glamour Boys firstly put Akumu in the transfer list at the beginning of June. Which is something that caused the club's supporters to showcase their disappointments towards the management. After all the complaints about the Kenyan international that has led to Amakhosi decision to let him go permanently. "After initially putting him on the transfer list, Kaizer Chiefs and Anthony Akumu Agay have mutually agreed to an early termination of his contract. The contract was set to expire in June 2023," wrote Amakhosi in their official statement. 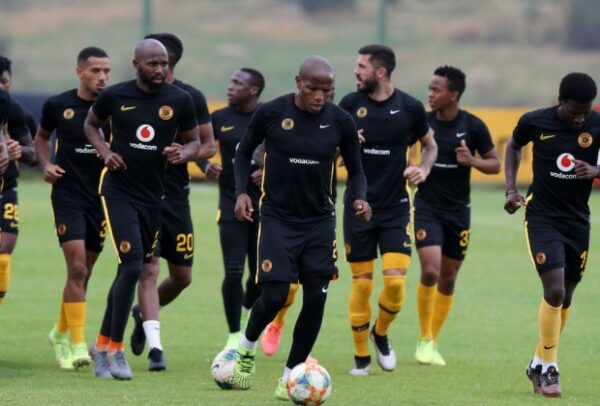 Here's the 12th players that have parted ways with Amakhosi in the past couple of weeks. Most of them didn't live up to the high expectations at Naturena, as they failed to end the seventh year trophy drought. "AXED List (By Kaizer Chiefs) 1. Rama Mphahlele, 2. Anthony Akumu, 3. Samir Nurkovic, 4. Dumisani Zuma, 5. Kearyn Baccus, 6. Bernard Parker, 7. Daniel Cardoso, 8. Sipho Ntiya-Ntiya, 9. Daniel Akpeyi, 10. Leonardo Castro, 11. Lebo Manyama and 12. Lazarus Kambole. WHO DESERVED TO STAY?" asked the football publication UnplayableZA on Twitter. As it was curious about the what the Chiefs hopefuls wanted to see happen during the squad overhaul. Most of them felt that Dumsani Zuma, Kearyn Baccus and Bernard Parker deserved to remain behind at Naturena as they still had a lot to offer.

Ace Magashule Collects Unexpected News 'All Thanks' To Dali Mpofu